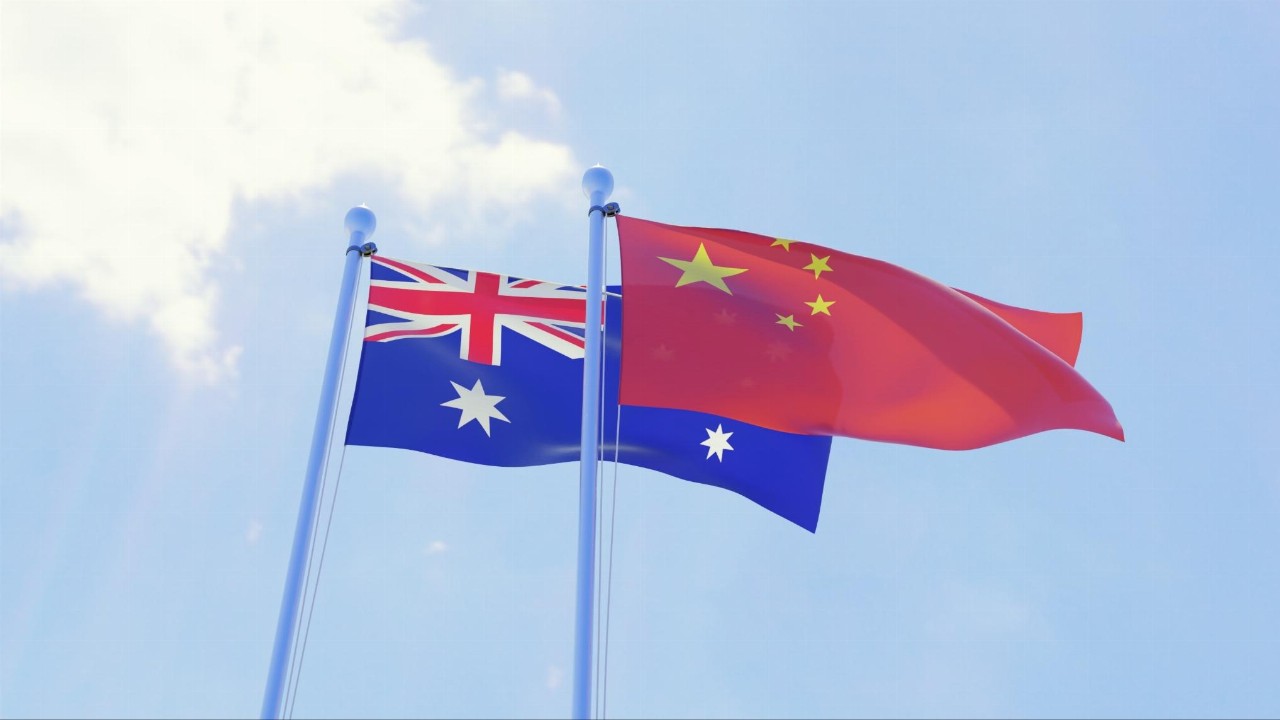 Australia-China trade continues to strengthen despite the souring relationship between the two nations, according to recent customs data from Beijing.

While China and Australia have been involved in something of a trade spat over the last year, import and export data from Beijing released this week shows total trade between the two nations has still grown 32.6 per cent for the first five months of 2021 compared to the same time last year.

The total value of China-Australia trade has hit US$86.6 billion (around A$112 billion) from the start of January to the end of May.

This comes even after China imposed strict tariffs on key Australian products like barley, beef and wine in response to Prime Minister Scott Morrison calling for an investigation into the origins of COVID-19 last year.

It seems even as relations between the nations have taken a turn for the worse on paper, both countries continue to rely on each other for trade.

Iron ore continues to be a dominant driver of Chinese import value, with the eastern giant spending US$75 billion (around A$97 billion) to import 472 million tonnes of iron ore and concentrates over the first five months of 2020.

This is 6 per cent more iron ore than China imported over the same time period last year, but soaring iron ore prices mean this year’s imports are worth 85.7 per cent more year-on-year.

Iron ore prices have remained sturdy since hitting a record high last month, with the metal worth over US$200 (around A$257) per tonne throughout June so far.

This comes despite China’s National Development and Reform Commission flagging its plans to drive down the price of iron ore in an effort to “severely punish excessive price speculation, price gouging and other violations” that it claims have inflated the value of the commodity.

Nevertheless, it’s not just Australia that has seen increased trade with China this year — the country has bolstered trade across the board.

Total trade with the US, which is China’s biggest trading partner, increase 52.3 per cent year-on-year for the first five months of this year.

China’s trade with the European Union grew 38.7 per cent, while China-Japan trade grew 23.5 per cent.

Machine tools — which include the likes of processing equipment, integrated circuits and cars — were the most expensive import by value for Beijing, at US$441.8 billion (around A$571 billion) from January to May.

Meanwhile, mechanical and electrical products were China’s top export for the first five months of the year, up 42.2 per cent year-on-year to US$736.5 billion (around A$952 billion).