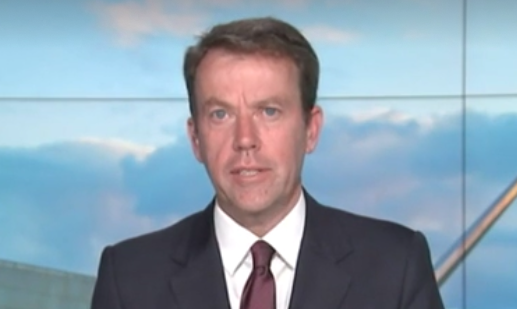 China has lodged a complaint with the World Trade Organisation (WTO) over Australia’s anti-dumping and anti-subsidy measures on three Chinese exports.

Railway wheels, wind towers and stainless steel sinks are the subjects of the complaint, which seems to be a tit-for-tat response to Canberra’s own complaints to the WTO against heavy Chinese tariffs on Australian wine.

Last year China hit the Australian wine industry with tariffs of up to 218 per cent alongside major tariffs placed on other Australian exports such as barley, beef and coal.

Last weekend, Australia lodged a formal complaint with the WTO over the tariffs.

Just days later China has lodged its own complaint to the WTO, with Beijing Ministry of Commerce spokesperson Gao Feng saying China opposes “the abuse of trade remedy measures”, according to Chinese state media.

“It is hoped that the Australian side could take concrete measures to rectify its wrongdoings, avoid confrontational measures and bring the two nations’ trade ties back to normal track as soon as possible,” the spokesperson said.

The WTO complaints come as the relationship between Australia and China continues to sour.

Tensions started to brew in 2018 when Australia banned Chinese tech giant Huawei from its 5G broadband network. Things escalated last year after Australia called for an investigation into the origins of the COVID-19 pandemic, which was first reported in China.

Australian Federal Trade Minister Dan Tehan said he was surprised by China’s move but that Canberra would defend its position.

“Obviously China has the right to take this action, but we will vigorously defend the duties that we have put in place,” Mr Tehan said.

He said the government would like to resolve the disputes at a “ministerial level” but that avenue is not available at this point in time.

The Trade Minister also questioned why China decided only now to make its complaint given some of the measures were implemented over half a decade ago.

The wind tower and sink measures were put in place in 2014 and 2015, respectively, while railway wheel tariffs were implemented in 2019.

“Why have they have taken this action now?” Mr Tehan asked.