President Xi Jinping announces the move in a pre-recorded address to the UN as part of China’s plan to assist a global shift to green energy. 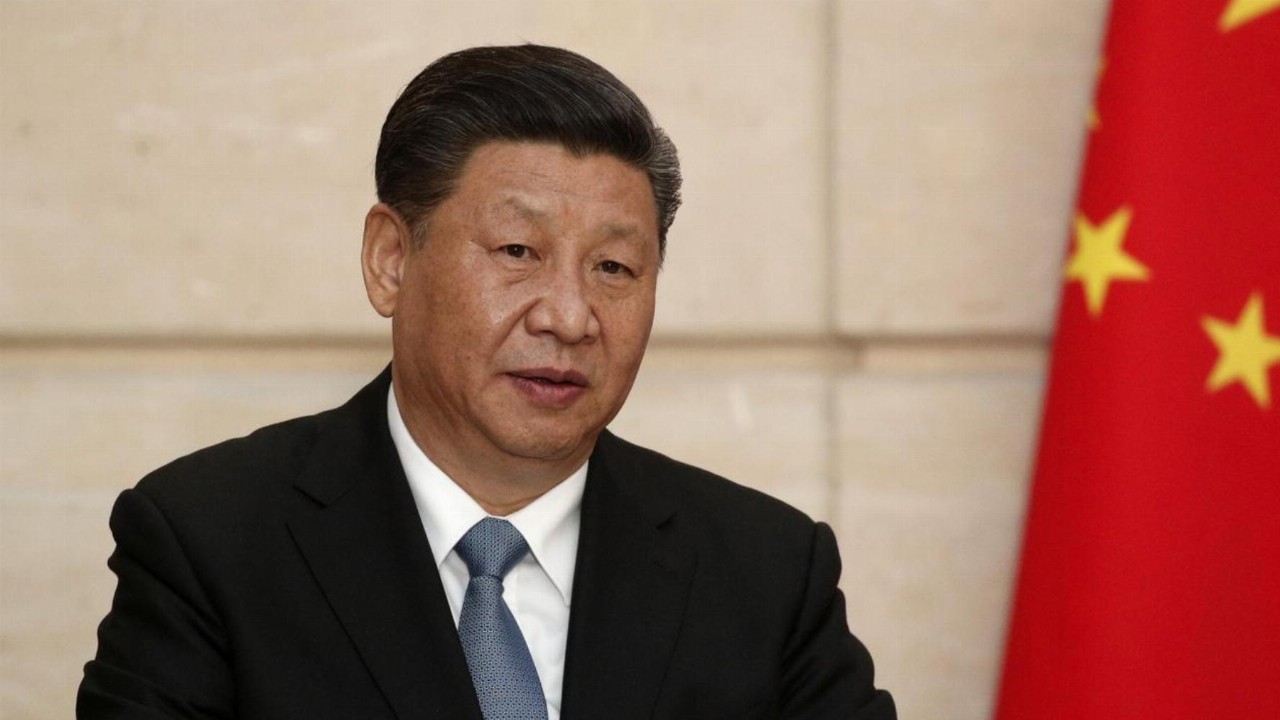 China has pledged to no longer build new coal-fired power projects overseas in an address to the United Nations General Assembly this week.

President Xi Jinping made the announcement in a pre-recorded address to the UN, with the move touted as part of China’s plan to assist a global shift to green energy.

“China will step up support for other developing countries in developing green and low-carbon energy, and will not build new coal-fired power projects abroad,” Mr Xi said.

China has faced diplomatic pressure to end its overseas coal financing in order to make it easier for countries around the world to meet the goals of the Paris climate agreement.

The decision from Beijing follows similar moves by South Korea and Japan earlier this year.

In his address to the UN, Mr Xi reaffirmed China’s previous commitments to achieve peak in carbon dioxide emissions before 2030 and become completely carbon neutral by 2060.

“We’ve been talking to China for quite some period of time about this,” Mr Kerry said.

“I’m absolutely delighted to hear that President Xi has made this important decision.”

Mr Kerry has been one of the leading voices for an international call to phase out coal power. British Prime Minister Boris Johnson has joined the calls and the issue has been a topic of discussion at various climate summits.

An expert on China, energy and climate at Georgetown University, Joanna Lewis, said today’s news was a “big deal”.

“China was the only significant funder of overseas coal left. This announcement essentially ends all public support for coal globally,” Ms Lewis said.

“This is the announcement many have been waiting for.”

Nevertheless, China still relies heavily on domestic coal production for its own energy needs and the eastern giant is forecast to remain the world’s largest greenhouse gas emitter for some time.

In 2018, China emitted around 13.4 billion tonnes of carbon dioxide equivalent — double the US’s 6.5 billion tonnes and over 20 times more than Australia’s 540 million.

As such, while China’s decision to stop building coal plants overseas means international coal expansion is almost stopped in its tracks, the country still relies heavily on the fossil fuel for local energy production.

This week’s announcement from China followed a pledge from US President Joe Biden to work with the US Congress to double funding to developing nations to help them deal with climate change.