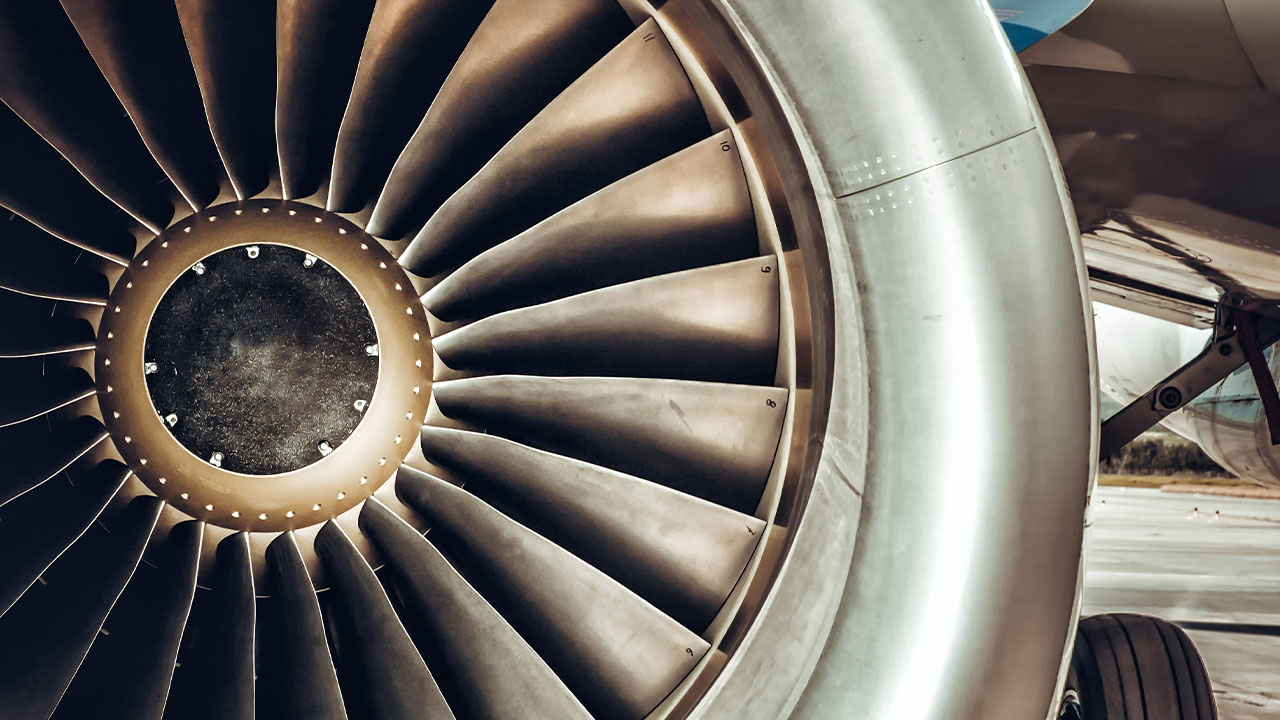 Goldsea is offering 6.5 Australian cents per Alto share — a strong 93 per cent premium compared to a 3.4 cents per share one-month average.

This deal values Alto Metals at A$20.7 million.

“We are convinced that our offer is a unique opportunity for Alto shareholders,”
Goldsea Group Chairman Jianjun Li said on Friday.

“The offer provides certainty of value at a genuinely attractive cash price for Alto shares.”

“For Goldsea, this is a logical step, in line with the group’s strategy, to bring the ownership of the Sandstone Gold Project within its portfolio,” Jianjun said.

At the end of September last year, the Sandstone project was surveyed for 290,000 ounces of gold (inferred and indicated).

Goldsea Group made the multi-million dollar offer to nab the company and its project on Friday through its Australian subsidiary — Goldsea Australia Mining.

The Chinese company has stated it has intentions to lodge approval with the
Australian Foreign Investment Review Board ‘in the coming days’.

As of February 23, Alto Metals has made no official response to the proposal.

Shares in Alto Metals on the Australian market gained 12.5 per cent after news of the buyout bid broke. By market close, they were priced at 3.6 cents in a $10.56 million market cap.