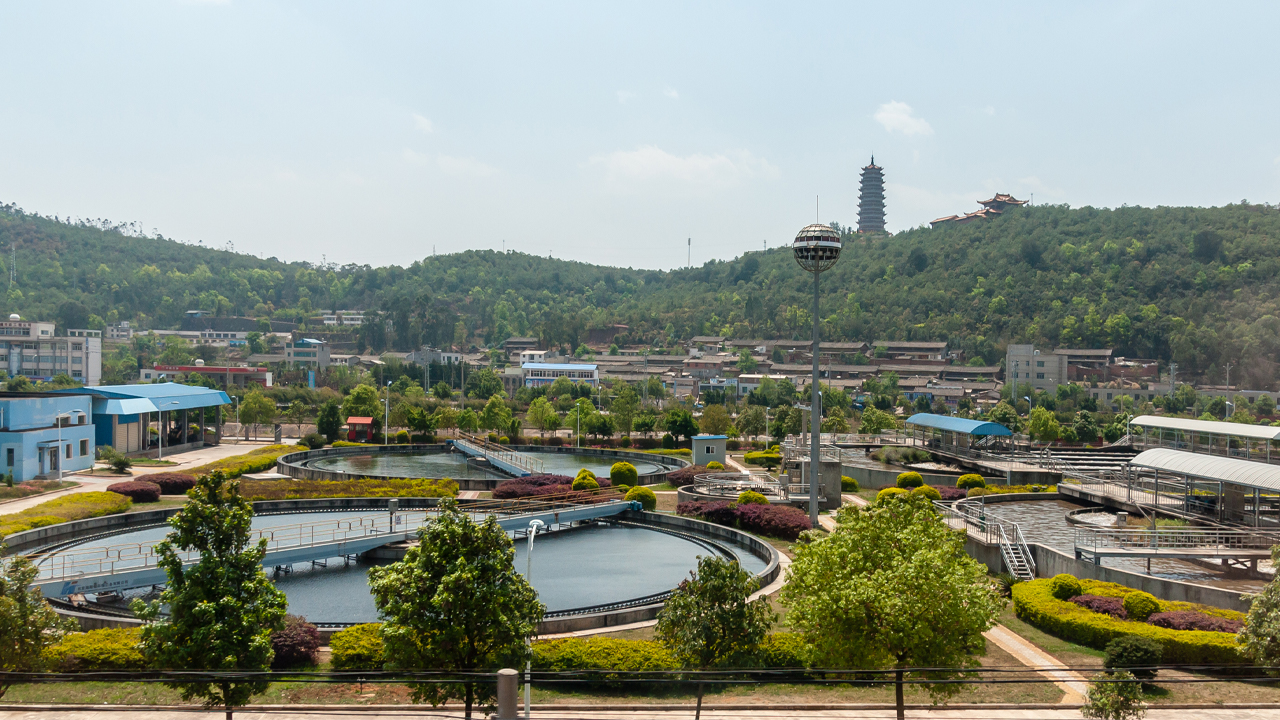 The second biggest urban lake in China, East Lake, will be undergoing water treatment as part of a new deal with an Australian water remediation company.

The company, Phoslock Environmental Technologies, will be servicing a body of water which spans 3,362 hectares in Central China’s Yangtze River Basin of the city Wuhan.

Phoslock uses a patented method in following the footsteps of techniques crafted by CSIRO — treating water with high levels of phosphorous, algae, health, and odour issues.

“I am, once again, delighted to be announcing yet another new program, in a new area for us in China,” Phoslock Chairman Laurence Freedman said.

In early July this year, the company won a major deal in increasing its presence in Southern China. Over a two-month period, Phoslock had been using its treatment on the 34 square kilometres Xingyun Lake.

After success in reducing phosphorus levels by 75 per cent in two days, and showing no adverse effects on fish, plants and humans, the treatment was expanded to 14 rivers for 371 square kilometres.

“This province alone is likely to provide the group with many years of Phoslock remediation works,” Laurence said.

The city of Wuhan in China’s Hubei province holds 68 lakes alone, all spanning larger than 100 hectares. Most of these lakes are of poor quality.

The contract for treating the water is effective immediately, although specifics such as financial dealings are confidential as of now.

“I must congratulate the outstanding – and growing- Chinese technical, engineering and management teams, led by our two directors, Mr Zhang and Mr Ma,” Laurence added.

“I look forward to adding to the progress of our international businesses in the near future.”

Shares in Phoslock have seen solid growth this morning, climbing 3.46 per cent to value at $1.35 apiece.