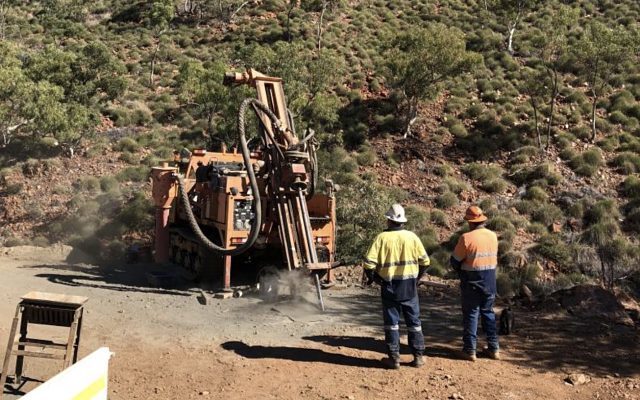 Cohiba Minerals has announced encouraging results from the magnetotelluric (MT) survey from the Horse Well Project. The survey identified major feeder zones in the central and eastern parts of the project.

The eastern area displayed signs of a magnetic anomaly which was identified from previous magnetic surveys and drills. It also shows a deep and lateral continuity with the theory that surrounding the area is oxide, copper and gold mineralisation.

Detailed MT surveys show good correlation with previous surveys completed in terms of the size and shape of conductive zones.

These results will help Cohiba to select specific drill hole locations for the next stages of exploration.

“The discovery of the potential ‘feeder’ system, which also shows lateral continuity and is coincident with a magnetic anomaly has provided additional drilling targets for Cohiba’s next program of work,” Executive Chairman Mordechai Benedikt said. 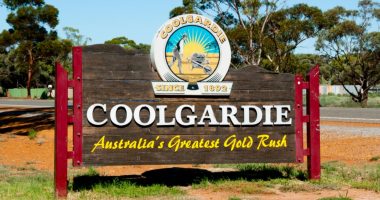 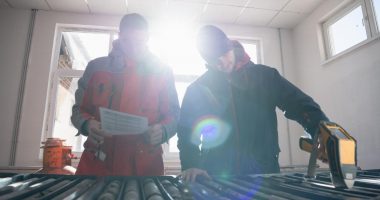 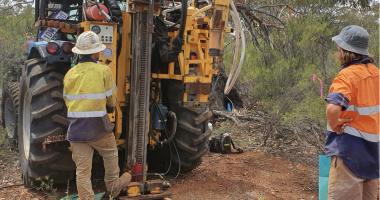