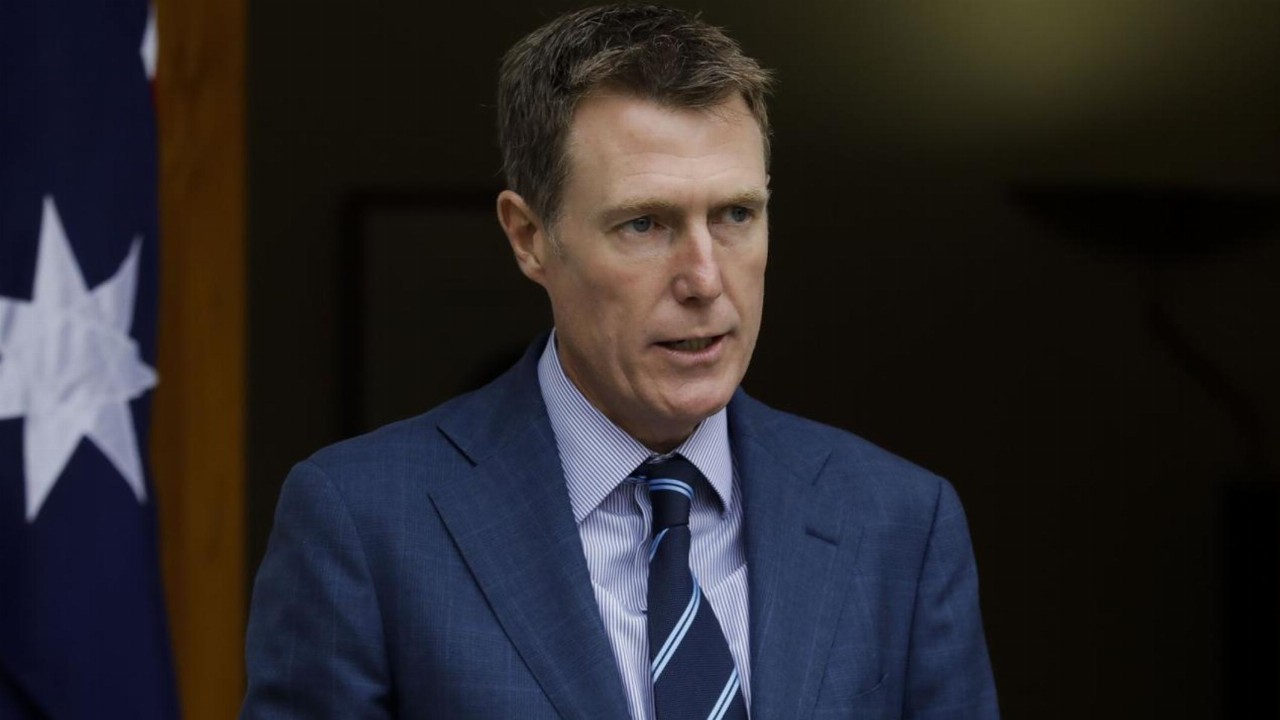 Attorney-General Christian Porter denied the allegation that he had raped the then-16-year-old woman in Sydney in 1988 at a press conference on Wednesday.

“I can categorically say … this did not happen,” he said.

The woman first made a statement in 2019 to South Australian police, after which the case was referred to investigators in New South Wales. In February 2020, NSW Police established Strike Force Wyndarra to follow up on the sexual assault allegation.

She had previously enlisted legal help and spent years compiling emails, letters and statements describing the assault in detail. NSW detectives were due to speak to the woman when COVID-19 delayed their meeting. Shortly after she took her own life in June last year.

The woman’s allegations re-emerged after an anonymous letter was sent to Prime Minister Scott Morrison last week, as well as Senators Sarah Hanson-Young and Penny Wong, which detailed the allegation in a way that could no longer be ignored.

“When news [of the incident] becomes widely known to the public (as it most likely will) legitimate questions will be asked as to who knew what, when they knew it and what they did,” the letter said.

It went on to warn that “there will be considerable damage to community perceptions of justice … and the Parliament if it is simultaneously revealed that the senior people (like yourselves) were aware of the accusation but had done nothing.”

The letter also noted that NSW Police could not investigate the matter since the woman was now deceased, but said that “failure to take parliamentary action because the NSW Police cannot take criminal action would feel like a wilful blindness.”

Health Minister Greg Hunt said on behalf of the Morrison Government that “the AFP Commissioner was very, very clear that these are matters for police.”

Scott Morrison also said on Monday that the appropriate course of action was through the police, adding that the Cabinet Minister had “vigorously defended” the accusation.

“We have a rule of law in this country and it’s appropriate that these things were referred to the federal police — they have been. They’re the people who are competent and authorised to deal with issues of this sensitivity and this seriousness,” he said.

After suspending their investigation in June, shortly after the woman’s death, NSW police officially closed the case on Tuesday, stating they did not “satisfactory admissible evidence” to proceed.

Michael Bradley, who represented the woman, said the Attorney-General’s decision to address the allegation was a welcome step.

“This is not a matter that is ever going to be resolved through the criminal process,” he said.

“However, the question here is we have a Cabinet Minister with a very serious allegation against him, the issue is whether he can continue in his role.”

Bradley also proposed an independent inquiry, arguing that the current situation is “untenable” because “at the moment there are 16 [cabinet ministers] who have a cloud over them, and that cannot continue.”

“She was infectiously, vibrantly clever and funny. She was a magnetic presence in any room. She was fiercely intelligent and an advocate to be reckoned with — she was just was in a league of her own,” said Dhanya Mani, a friend of the woman’s, in an interview with The Sydney Morning Herald.

“[Many of our friends] have gone on to fairly prominent and successful careers around the place, in politics or media or banking and various things … but [she] was always the best of them,” said another friend, Nick Ryan, to the ABC.

“Take me back to 1988 … to place a bet on which horse in this race is really going to go and succeed — my money would have been on [her],” he added.

Jo Dyer, now a literary festival director, who had known the woman since they were 15, said everyone believes in a presumption of innocence, and that no one is suggesting that people should be thrown off or taken out for no reason.

“What standard is OK for the Prime Minister to accept?” she asked.

“Whether it’s our friend, or it’s Brittany, or if it’s another young woman whose life may not have soared in the way that we all assumed our friends would soar, no one should accept this standard anymore.”