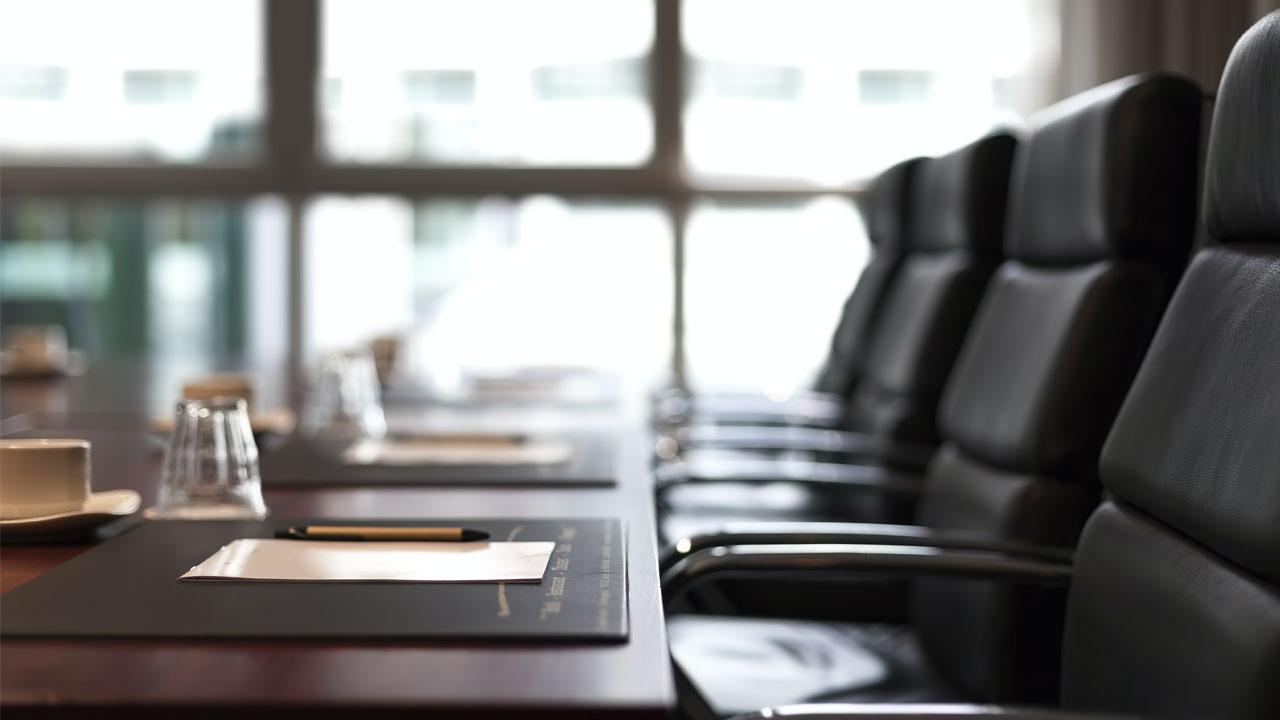 The company, formally known as Kibaran Resources, is developing a facility in Kwinana, Western Australia, to produce high purity graphite for use in the lithium-ion battery industry.

This will form part of a vertically-integrated business to produce battery anode graphite for export to Asia, Europe and North America.

Mr Frey has worked exclusively in the natural graphite industry for over 25 years and is also the owner of ProGraphite, a technical collaborator of EcoGraf.

Initially, ProGraphite was brought on board to assist develop EcoGraf’s propriety purification process for battery graphite along with other technical programs.

EcoGraf has now entered arrangements to continue collaborating with ProGraphite on downstream processing activities, prompting the board change.

As such, Mr Frey has stepped down from the EcoGraf board so as to ensure there are no potential conflicts of interest and to ensure ongoing programs are in line with the company’s corporate governance principles regarding independence.

Shares in EcoGraf are trading steadily today for 6.8 cents each.