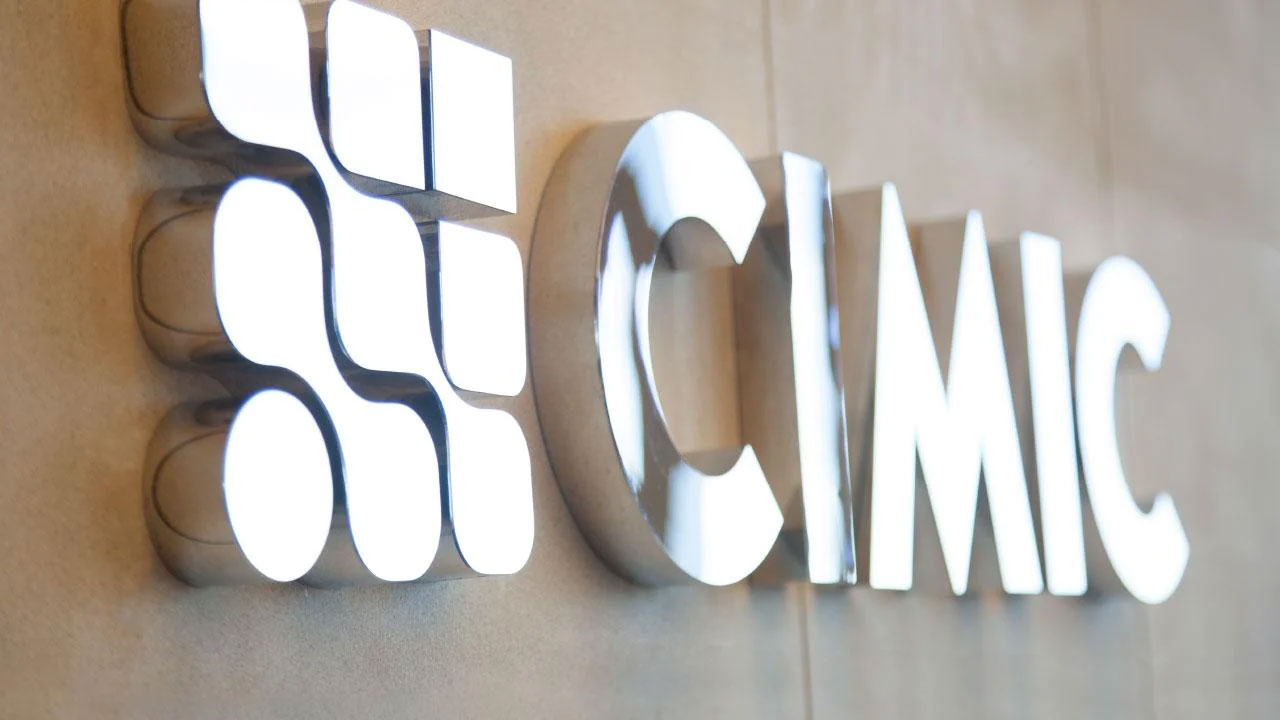 The firm announced a net profit of $208 million for the six months ending in June, down from $316.6 million in the same period year ago.

On a comparable basis, which has been adjusted to reflect for Thiess as a joint venture, group net profits rose 1.3 per cent from $205.3 million.

In its half-year report, Cimic announced that revenue increased 4.8 per cent to $4.6 billion, driven by strong revenue growth in Australian construction and services.

Group revenue (including revenue from joint ventures and associates) grew 10.6 per cent to $7.1 billion supported by the growth in Ventia following acquisition of Broadspectrum on 30 June 2020, according to the company.

Earnings before interest, taxes, depreciation and amortisation (EBITDA) was $464.5 million in H1 FY1, up from $442 million in H1 FY20 comparable and adjusted for Thiess joint venture.

The company said its EBITDA, profit before tax (PBT) and net profits after tax (NPAT) margins were stable at 10.1 per cent, 5.4 per cent, and 4.5 per cent, respectively.

CIMIC announced a liquidity position of $4.3 billion, including $3.2 billion in cash and $1.1 billion in undrawn bank facilities. At the end of June, the company’s net debt was $272.2 million.

The company also declared an interim dividend of 42 cents per share, representing a payout ratio of 62.8 per cent on HY 21 results

CIMIC group executive chairman and CEO Juan Santamaria said growth in revenue and profit during the first half of the year provided the company with a strong outlook.

“The strong performance of our Australian Construction and Services segments supported the increase in revenue and resulted in an improvement in operating cash generation in the second quarter,” he said.

“Recent strategic achievements include compulsory acquisition status on our offer for Devine, appointment of advisers to review strategic options for Ventia, growth in the services sector, and ongoing work on multiple PPP tenders with success at North East Link.

“We maintained our strong liquidity position and issued a EUR625 million corporate Eurobond – our debut issue in the European Debt Capital Markets which was more than two times oversubscribed – to diversify our funding sources and extend our maturity profile.”

CIMIC was awarded new work of $10.4 billion during the period, bringing work in hand to $33.3 billion.

“We’re seeing an increased volume of work coming to the market as a result of the various economic stimulus packages,” Mr Santamaria said.

“The $10.4 billion in new work we secured in the past six months exceeds the $6.8 billion won in the 12 months to the end of 2020 and there is a substantial pipeline of work yet to be awarded.”