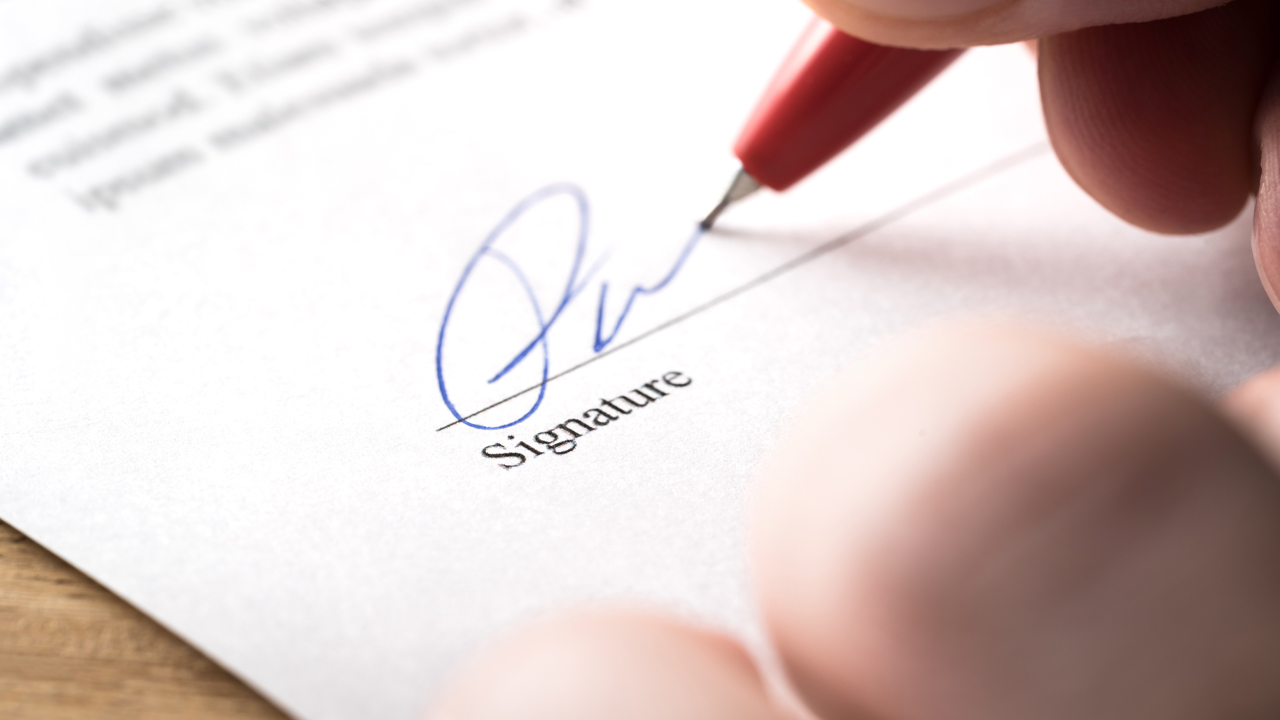 It’s been close to two years since CIMIC’s engineering subsidiary, UGL, was taken to court over a class action filed by investment group Clime Capital.

Then, Clime Capital alleged UGL had failed to inform the investors about additional costs and working problems during its contracted work for INPEX’s WA offshore lithium gas project – the Ichthys Plan during, 2014.

The class action was filed through the Victorian district registry of the Federal Court, signalling UGL had breached disclosure obligations and even engaged in deceptive conduct towards Clime Capital.

The management at Clime decided to officially take action when its joint venture partner, CH2M Hill, had informed its own US shareholders on details of the delays and cost overruns at the project.

Today, however, CIMIC released a statement to ASX shareholders revealing the class action had settled.

“CIMIC Group Limited’s subsidiary, UGL Pty Limited (UGL), has reached an in-principle settlement agreement about a class action brought by certain shareholders who acquired an interest in UGL between 16 April 2014 and 5 November 2014,” read the statement.

CIMIC management went further to detail the settlement will bear no impact on forecasted earnings or profits.

Clime Capital’s relationship with UGL originally began from a several-million share purchase. This purchase preceded UGL taking the US$170 million contract at Ichthys.

“Clime’s decision to pursue this case as representative reflects our anger at UGL’s conduct in relation to the Ichthys project,” Clime Chairman John Abernathy commented back in 2017 during initial statements.

The original class action proceedings detailed Clime gunning for tens of millions of dollars in losses cited as part of a stock slump during November 2014.

This 2014 share price deficit came about after UGL officially revealed problems with the Ichthys contract – Clime Capital alleging it was kept in the dark about.

No official spoken statements have been issued today by either party on the class action settlement. Details on the settlement are yet to be released as well.

Settlement decisions announced today are still subject to approval by the Federal Court of Australia.