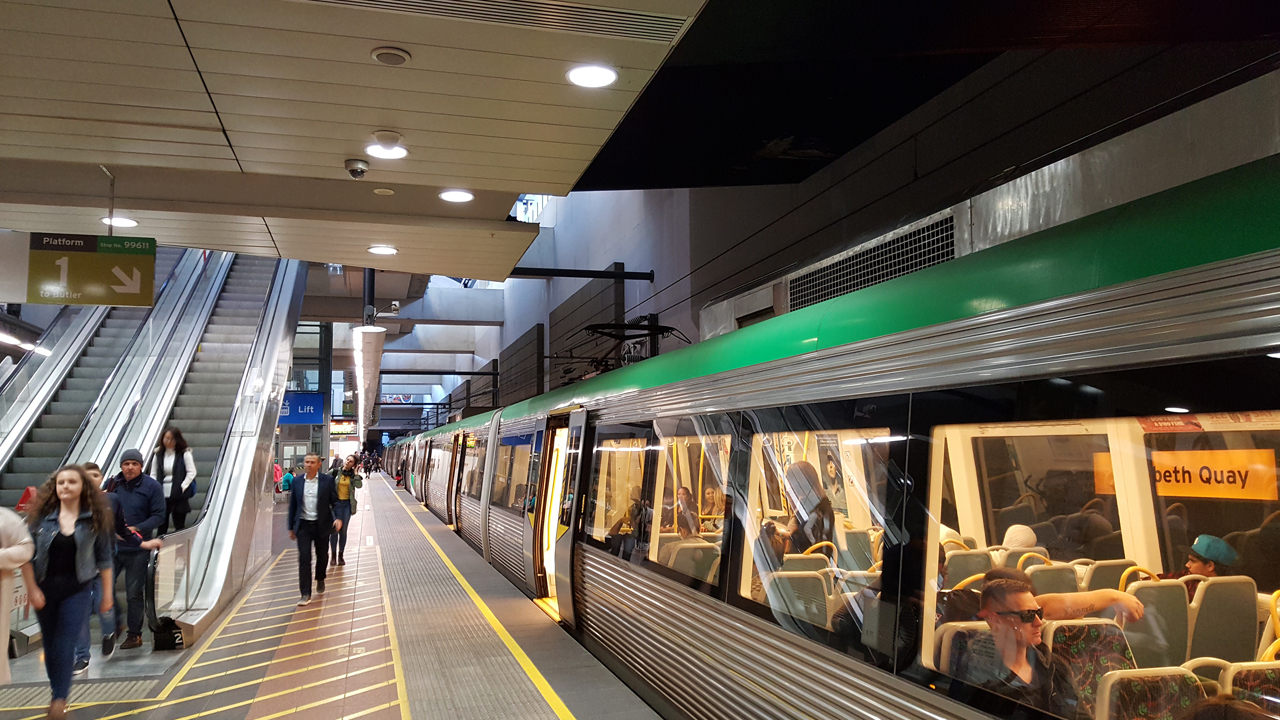 Tech-solutions company Cirrus Networks could be powering your workplace after it landed two WA government contracts, worth a total of $5.5 million.

Making for a great entrance into the new financial year, the company will be supplying its services to Perth Children’s Hospital through one of the contracts.

As part of a deal to provide Cisco’s ‘SmartNET’ maintenance and support, the new contract comes as a three year renewal for continued work at the hospital.

“We are extremely pleased to have again been awarded these contracts for the WA Government,” Matt continued.

Timing for the transport contract couldn’t have been better for the company, as Perth readies to welcome two new Transperth rail lines – a Forrestfield Airport Link and an Ellenbrook Railway Line.

“Similarly to be acknowledged for our innovative and cost competitive approach to high performance storage by the [transport authority] awarding us this important contract is a great achievement,” Matt said.

Today’s Perth-related contracts for the company actually chalk up to a total $9 million in contracted work with Cisco that was announced late last month.

In the ACT, Cirrus will conduct $5 million in contract work to uphold Cisco’s systems, like it will back in Western Australia.

“We look forward to being a trusted partner of the ACT Government over the next 3 years and continuing to showcase our quality offerings,” Matt said at the time.

News of the contracts from the company back in July came bundled in a highly positive market update that had shareholders cheering.

Earnings before taxation for the company in the 2019 financial year reached $1.8 million, compared to the previous year’s $437,000.

Revenue for the company as well was able to hit $88 million from a previous performance of $76 million.

Growth in company size came bundled with the higher profits, as the number of staff grew from 134 to 182.

“Cirrus, through our quality staff and strong partnerships continue to be a market leader in network and storage solutions,” Matt concluded today.

Despite a positive reminder on the company’s contracted work, share prices in Cirrus Networks have reduced by 4.88 per cent.

CNW by the numbers