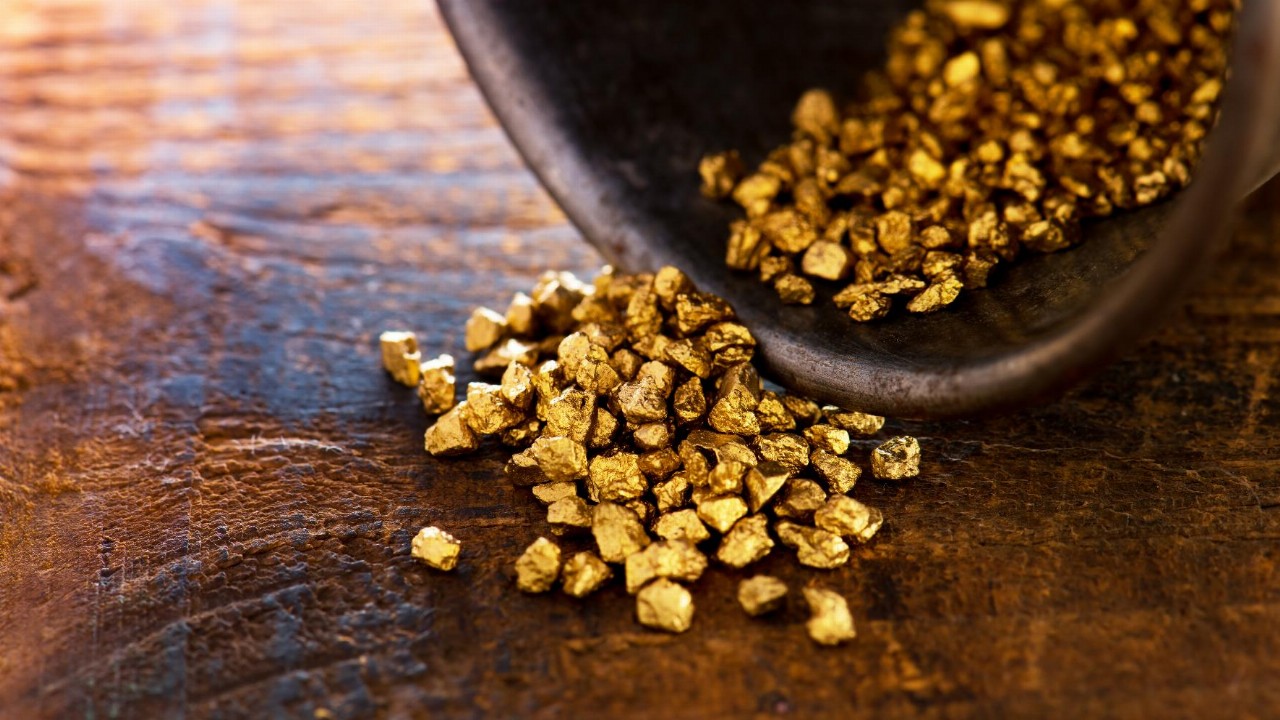 As its name suggests, the Charters Towers goldfield surrounds the town of Charters Towers, located in northeastern Queensland. The related gold mines sit approximately 128 kilometres southwest of the coastal city of Townsville.

The company’s 2021 exploration program at this project has finally been made possible, thanks to the end of the traditional wet season which is common in the northern, more tropical regions of Australia.

The exploration program’s short-term goal is to increase the density of sampling across the company’s exploration land titles, as well as to fill in gaps from a successful sampling program which was completed at the end of last year.

The fieldwork conducted during the 2021 exploration program will initially consist of conducting geological traverses upstream, taking outcrop rock-chip and float samples, and attempting to identify potential sources of anomalies that have previously been identified.

CTO by the numbers