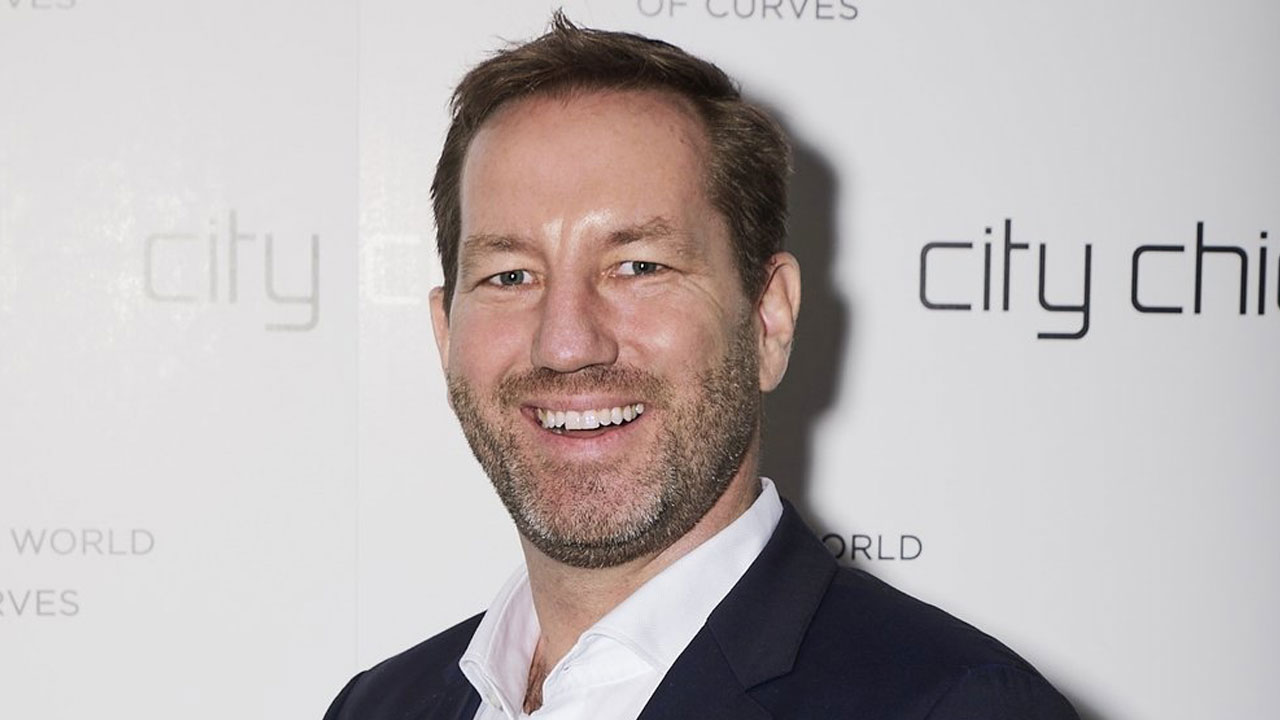 City Chic Collective (CCX) entered a trading halt early this morning and has already inked the details of its capital raise.

The plus-size fashion retailer intends to raise up to $90 million through a placement and share purchase plan to eligible professional and sophisticated institutional investors.

City Chic will use the funds to pursue its growth strategies. A big part of this is the potential acquisition of Catherines’ eCommerce assets from the Ascena Retail Group.

“We are excited about the opportunity to acquire the eCommerce assets of Catherines, a well-known plus-size brand with a deep history and strong customer following in the US market,” Managing Director and CEO Phil Ryan said.

Yesterday, City Chic was selected as the Stalking Horse Bidder and signed an asset purchase agreement for the eCommerce assets of U.S.-based plus-size retailer, Catherines. Catherines is owned by Ascena Retail Group who recently filed for bankruptcy due to COVID-19 and subsequently closed over 260 of Catherines stores.

Catherines was established in 1960 and is a well-recognised U.S. retailer. It generated online sales revenue of US$67 million (roughly A$94.1 million) in the 12 months to April this year. This figure represents one-third of Catherines’ total sales.

If the acquisition goes ahead, City Chic’s presence in the global plus-size market will be strengthened.

City Chic recorded unaudited 2020 financial year sales revenue of $194.5 million. This is a 31 per cent increase on the previous financial year. Unaudited underlying earnings before interest, taxes, depreciation and amortisation (EBITDA) for FY20 is $26.5 million.

Significantly, U.S. online websites such as City Chic USA, Avenue and Hips and Curves contributed $65.2 million in FY20 as opposed to $10.7 million in FY19.

Despite these positive figures, the fashion retailer experienced some shortfalls. Australian and New Zealand sales for FY20 fell by 4.8 per cent. Sales grew by 9.9 per cent in the first half but this was overshadowed by a 21.5 per cent fall in the second half due to COVID-19 and store closures.

The company is undertaking a fully underwritten $80 million placement of roughly 26.2 million new fully paid ordinary shares priced at $3.05 each. This represents a 4.7 per cent discount to the last closing price of $3.20 on July 23.

New shares are expected to settle on July 30 and be issued to commence trading on July 31.

Once the placement has been completed, City Chic will offer eligible shareholders the chance to participate in a non-underwritten share purchase plan.

Each shareholder can apply for up to $30,000 of new shares in City Chic to raise roughly $10 million. The company reserves the right to increase the size of the share purchase plan or scale back applications at its discretion.

City Chic is yet to come out of its trading halt, with shares last trading for $3.20 each on July 23.