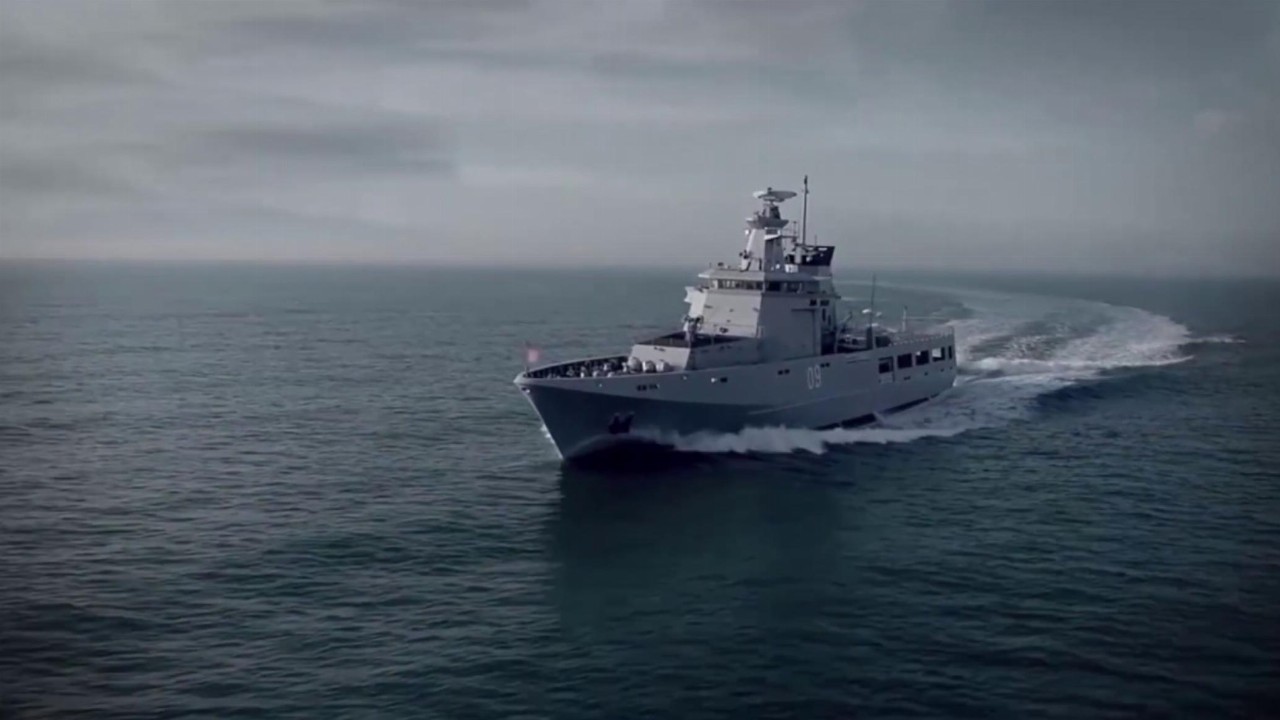 The companies have teamed up to build 10 OPVs in Henderson, Western Australia. The first two ships are currently under construction by ASC in Osborne, South Australia.

Luerssen is the prime contractor for the program and awarded Civmec the contract in April 2018.

So, just what is Civmec’s role in the program? Essentially, the company will supply and process the steel for the vessels.

The SEA1180 Program is part of the Australian Government’s continuous national shipbuilding program.

The main role of the OPVs will be to undertake constabulary missions, maritime patrol and response duties. The state-of-the-art sensors and command and communication systems will allow the OPVs to operate alongside Australian Border Force vessels and other Australian Defence Force units.

Luerssen’s Chairman, Tim Wagner, said it was a great honour to be responsible for the delivery of the SEA1180 Program and to be partnering with great Australian companies.

“This is a momentous day for both Luerssen Australian and Australia’s naval shipbuilding sector; a partnership with the Australian Government and local industry that points to a bright future,” he said.

“We are proud to be part of this nation’s shipbuilding capacity, and to ensure that Luerssen design and technology can be married with the best of Australian industry capability,” he added.

Notably, Luerssen says the delivery of the new fleet of 12 ships are on time and on budget.

Civmec Chairman James Fitzgerald said the workforce is already at work and looks forward to completing the OPVs through our partnership with Luerssen Australia and the Australian Government.

“Together with Civmec, we take seriously our responsibility to deliver the 12 superior vessels to the Royal Australian Navy,” he said.

On market close, Civmec is down 1.10 per cent and trading at 45 cents per share.