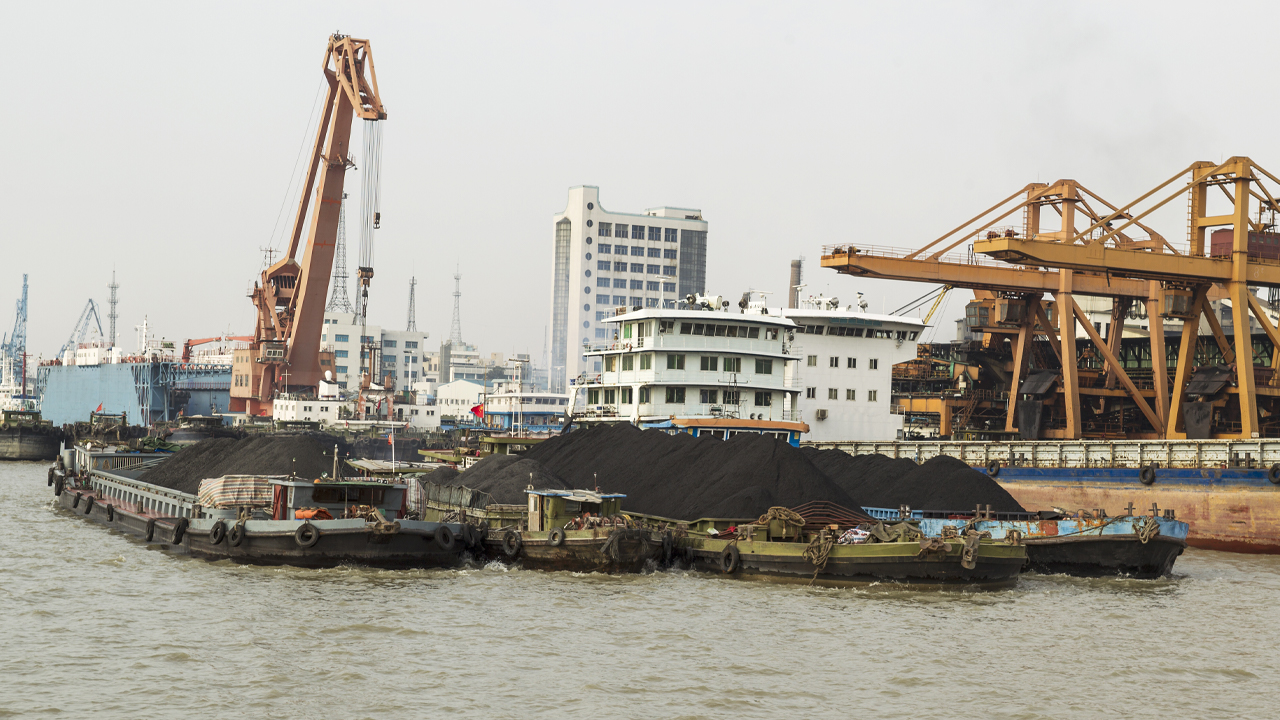 Clancy Exploration has entered into a conditional agreement to acquire 100 per cent of the issued capital of rare earths company, RareX.

RareX currently holds an exclusive option to purchase 100 per cent of the Cummins Range Rare Earth Project from Element 25. The two companies entered the option agreement on July 8 2019. Pursuant to this agreement RareX was given a 90-day option to acquire the project for up to $3 million.

The Cummins Range Project is located 130 kilometres south-west of Halls Creek in the Kimberley Region of Western Australia. Cummins Range comprises one granted exploration licence (E08/5092). It is one of two known rare earth bearing carbonatites in Australia – the other is Mt Weld owned by Lynas Corporation.

Additional mineralisation may potentially include neodymium and praseodymium, which are two critical rare earth elements for the manufacture of electric vehicles, wind turbines and military hardware.

The company’s motivation for entering this current agreement stems from China’s recent crackdown on the mining of ionic clay deposits for environmental reasons.

China accounts for nearly 80 per cent of the global mined supply of rare earths, however, it has been exporting less rare earth material and importing more rare earth concentrate from offshore sources. This decision is due to the increasing domestic demand for electric vehicles.

It also anticipates benefitting from the expected increase in the neodymium-praseodymium price. It’s forecasted prices will trade between US$60 per kilogram and US$150 per kilogram after 2020.

Clancy’s acquisition of RareX will be fully funded by existing cash reserves and a share placement of $1.15 million.

Once the conditions are satisfied, Clancy will commence an exploration and metallurgical drill program. An initial 5000-metre reverse circulation drill program will be aimed at extension drilling of the deposit and testing geophysical targets that represent carbonatite mineralisation.

CLY by the numbers