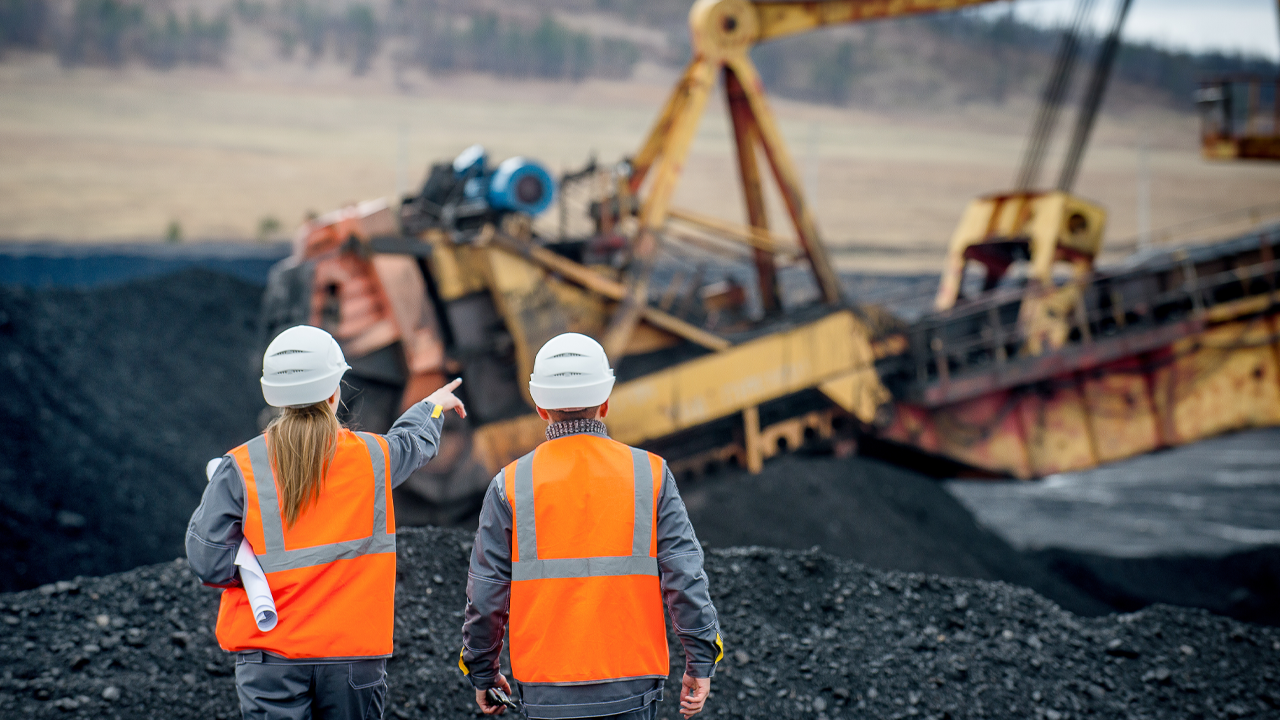 Exploration company Classic Minerals has entered into an earn-in and joint venture agreement with Independence Newsearch.

The agreement is over Classic Minerals’ Fraser Range Project, located in Western Australia. The project has 28 kilometres of strike length, 19 identified conductors and spans 84 squared kilometres.

Large scale nickel-copper mineralisation has been discovered at the Fraser Range project as well as proposers copper deposits.

An initial $300,000 was paid to Classic Metals by Independence as part of the agreement. Going forward, for $1.5 million, Independence can choose to take a 51 per cent interest in the project.

For a further one million dollars, Independence can increase its interest to 70 per cent and if Independence chooses to buy out Classic Metals the transaction will cost $4.55 million.