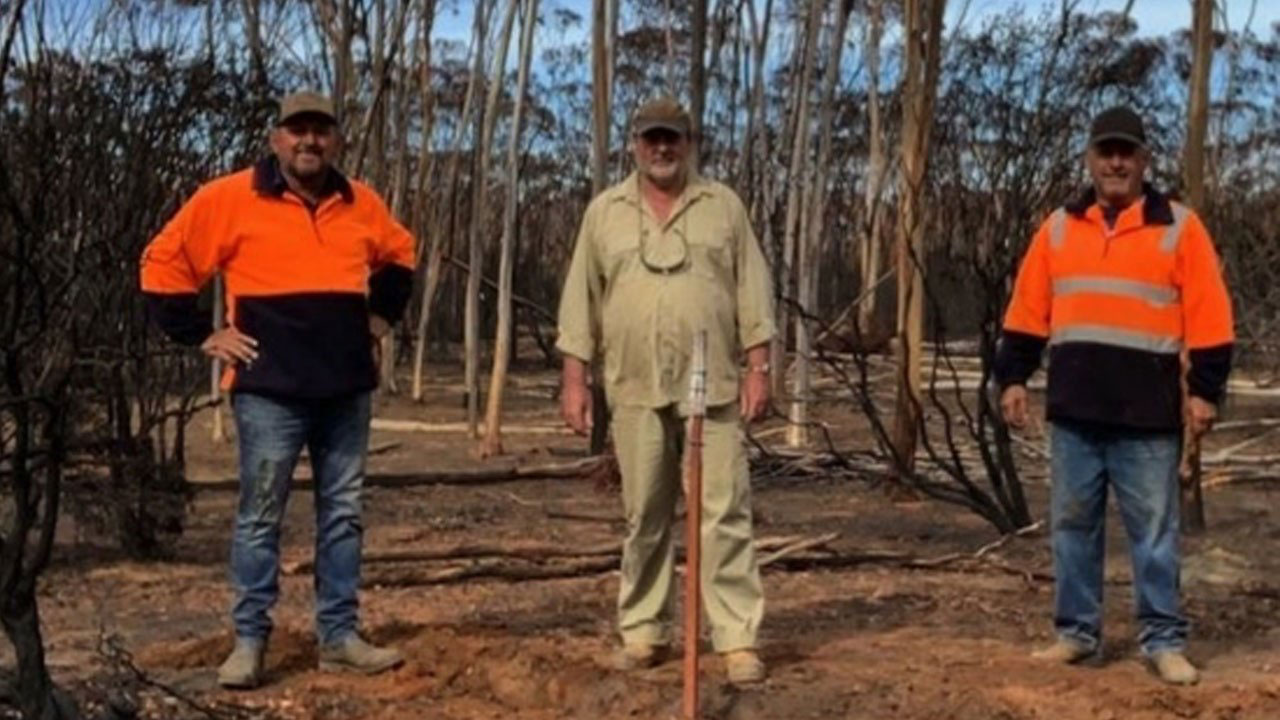 Classic Minerals' CEO, Dean Goodwin, says he is pleased with the results and believes it was an exciting development.

"We decided to extend some of our planned drill holes west of our current drill pattern to see if further gold lodes were lurking out in the granite. We were right. Now we just have to work out what orientation this new lode is running at," he said.

"We had a feeling something was out there as we had a handful of old historical drill holes along strike that had a few lower grade sniffs out in the granite," Dean added.

The drilling is a continuation of the infill and extensional RC drilling program, which was undertaken prior to the start of COVID-19.

Classic Minerals has completed 10 separate drilling programs at Kat Gap prior to the most recent drilling.

The next few rounds of RC drilling at Kat Gap will focus mainly on infill testing the main granite. This work will help engineers conduct more accurate open pit optimisation studies prior to future mining operations.

Further drilling will also test the northerly and southerly extensions for another 100 to 200 metres along strike.

"This new intersection really bodes well for our future drilling programs that will be conducted out in the granite following up the historical auger geochemical anomalies," CEO Dean Goodwin said in today's announcement.

Classic Minerals' shares rose sharply following today's announcement, up 25 per cent to trade for 0.3 cents each at 1.35 pm AEST. 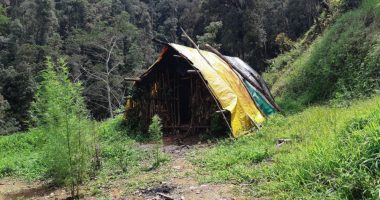 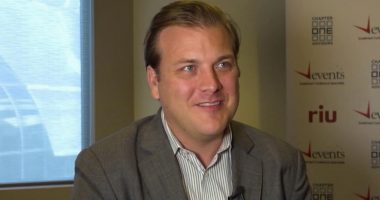 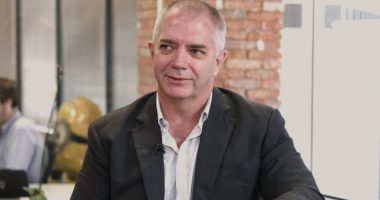