will grow if the state transitions effectively to net-zero emissions The report, commissioned by The Climate Council, claims a smooth transition to clean energy could grow the QLD economy by 7 per cent through to 2050. 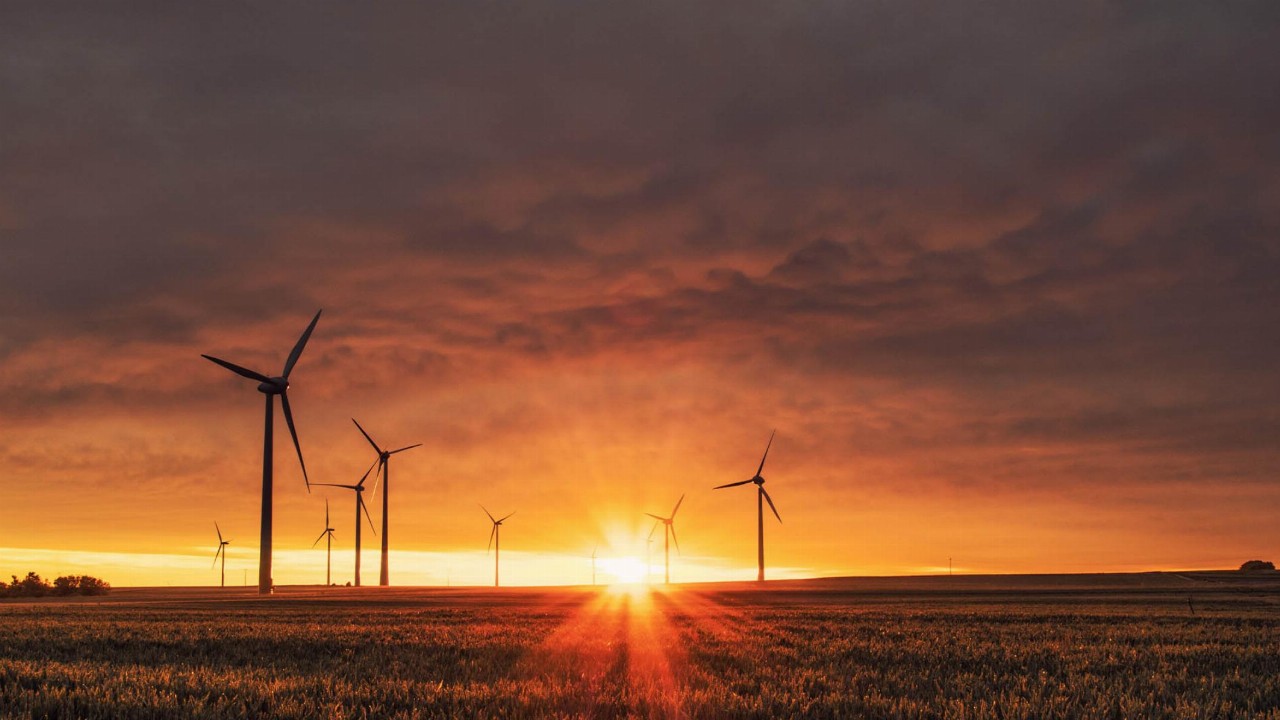 The report, titled People Powering the Future, said a smooth transition to clean energy could see the Queensland economy grow by 7 per cent — to be worth $780 billion — with a workforce of more than 3.6 million people by 2050.

The growth would be driven by demand for clean energy jobs, which Deloitte said was forecast to grow by around 2.5 per cent per year between now and 2030. These jobs, according to the report, make up three-quarters of the top growing occupations in this decade.

Climate Council spokesperson and economist Nicki Nutley said Queensland could create economic growth opportunities and ensure prosperity for the state by planning and preparing for a low-emissions future.

“If we plan early for the economic transformation, all Queensland regions and workers will enjoy clean economic growth and job opportunities,” Ms Hutley said.

“Today, 80 percent of the tasks needed in Queensland’s future clean economy are already being performed. For example, an electrician working in a coal mine can relatively easily upskill to work in another industry, such as a hydroelectric plant.”

While this idea of upskilling is prevalent in the Deloitte report as a simple method by which to transition workers to many of the jobs needed in a net-zero economy, Deloitte said most workers in Queensland would not be directly impacted by the economic transformation underway due to decarbonisation.

As such, the fear that decarbonisation will result in large and permanent job losses is unfounded, according to the report. The majority of impacted workers would be able to easily transition to similar roles in the clean energy sector, with on-the-job training or short courses to be all that’s required for a role transition.

Meanwhile, growth in new industries will create new places for other workers.

Inversely, Deloitte said if Queensland and Australia get the pace and scale of decarbonisation wrong, there would be “increased costs to workers and the economy”.

Central Queensland will have the most to gain in terms of gross state product (GSP) in a clean energy transition, with a forecast increase of 2.9 per cent by 2050 to be supported by a 1.2 per cent rise in employment, according to Deloitte.

By and large, the hydrogen and clean energy sectors will drive the growth across Queensland, though Central Queensland could see a 4.9 per cent annual increase in base metals mining to further strengthen the economy.

As far as specific jobs go, contract, program, and project administrator roles will see the biggest spike in jobs growth through to 2030, with a predicted 3.8 per cent compound annual growth rate. Civil engineer jobs will have a CAGR of 3.7 per cent, with electrical engineer roles to grow by 3.6 per cent. 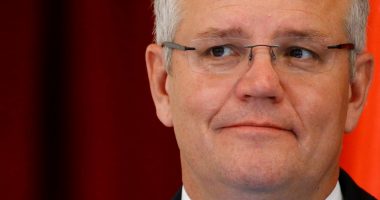 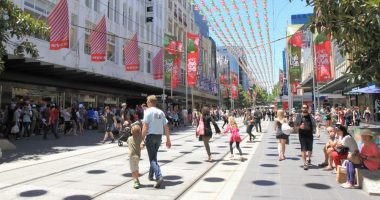 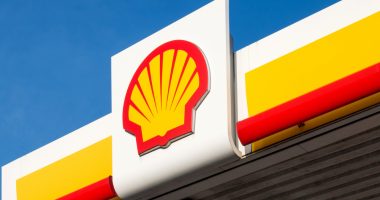 " Electricity to meet 60pc of China’s energy use by 2060: Shell report