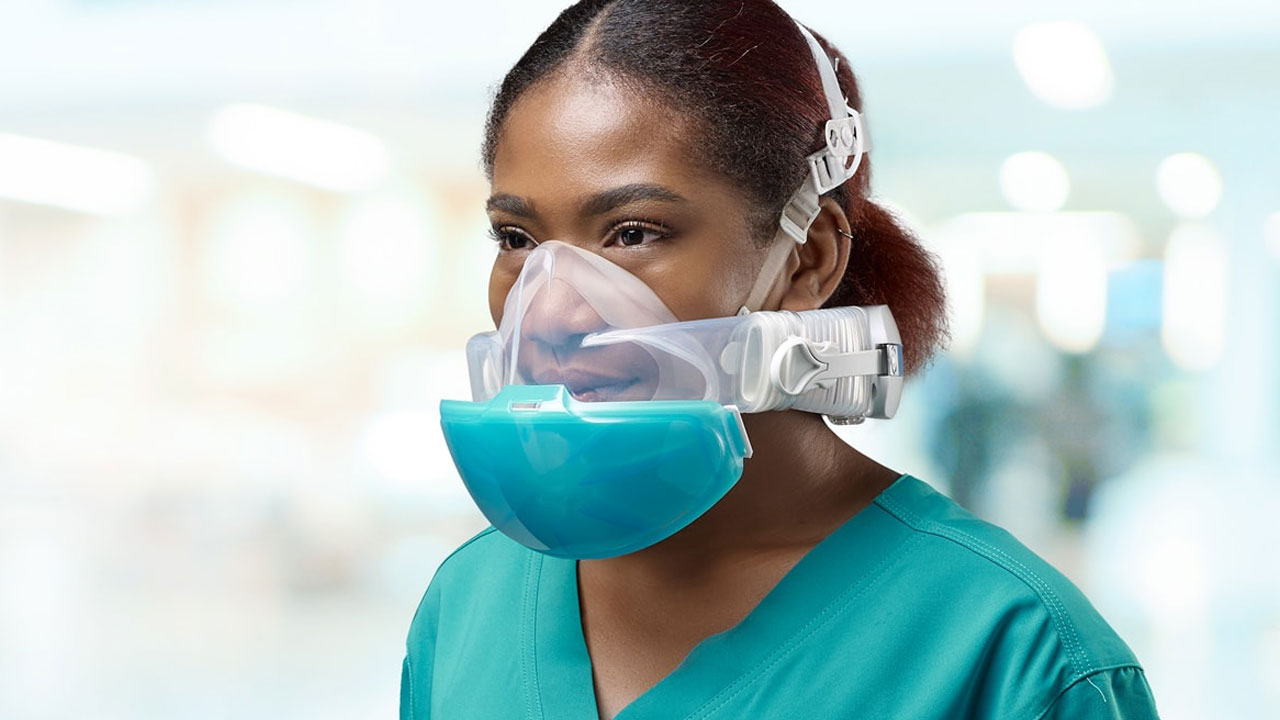 CleanSpace Holdings (CSX) has fallen on the market following the release of its unaudited results for the second half of financial year 2021 (FY21).

The respiratory protection equipment manufacturer is not expecting a strong second half, with revenue forecast to be $10.2 million, a huge drop from the first half’s $39.7 million.

Overall for the full financial year, CleanSpace is expecting revenue to be $49.9 million.

Earnings before interest, taxes, depreciation and amortisation (EBITDA) is expected to be a loss between $1.9 million and $2.1 million. This is a drop from the previous half’s EBITDA of $19.1 million.

EBITDA for the full financial year is expected to be between $17 million and $17.2 million.

CleanSpace said during the second half of FY21 it had faced a significant impact on purchasing patterns due to US vaccination programs, oversupply of disposable masks and extended lockdown restrictions.

The company maintained a strong gross margin of 72 per cent for the second half contributing to a full-year forecast of 77 per cent.

It said in its announcement that the continued high gross margin was encouraging given the shift in the sales mix from higher-margin healthcare to industrial sales.

Cash at the end of the period was $38.2 million, with the company noting that a $5.2 million tax payment was made in the second half.

CleanSpace CEO Alex Birrell said the second half had been challenging.

“The business is advancing its programs that support our strategy for growth and not waiting for conditions to change,” Dr Birrell said.

“The business is committed to accelerated growth for market adoption by expanding our pipeline through aggressive sales and marketing activity, stakeholder engagement and our R&D roadmap.

“CleanSpace is pleased to see countries with high vaccination rates that underpin the path to economic recovery. With customers and policymakers (as seen by the new OSHA Standard) now far more educated about respiratory protection, our technology is well-positioned both in health and industry to meet their needs.”

The company plans to provide its audited results in August.

On the market this morning, CleanSpace was down 11.6 per cent, trading at $1.68 per share at noon AEST.

CSX by the numbers