CLI expands Industrial Hemp from 150 to 500 acres, Oregon US 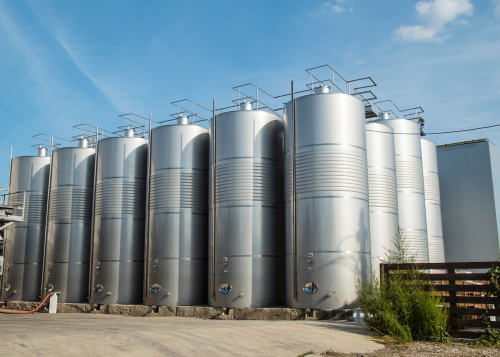 CropLogic Limited has announced the increase in its industrial hemp trial farm in Oregon, USA.

This increase will see Industrial Hemp move from 150 to 500 acres to further integrate its agronomy, study of crops and soils, and agtech expertise.

It will also allow for its subsidiary, LogicalCropping, to evaluate data for different growing conditions such as soil type, land contours and elevation to optimise crop yields.

CropLogic will use drones, aerial imagery grower view to apply its agronomy expertise. Total production is estimated to be between 800,000 and 1,100,000 pounds of industrial hemp across the 500 acres.

“We feel the varying growing environments presents an opportunity for CropLogic to further vertically integrate its agronomy and agtech expertise,” he said.

Industrial hemp is used for any industrial (non-drug) use such as fabrics, biodegradable plastics, construction, health food and fuel.

With this trial CropLogic will also release 75,000,000 shares to sophisticated and institutional investors to raise $3 million at $0.04 per share.