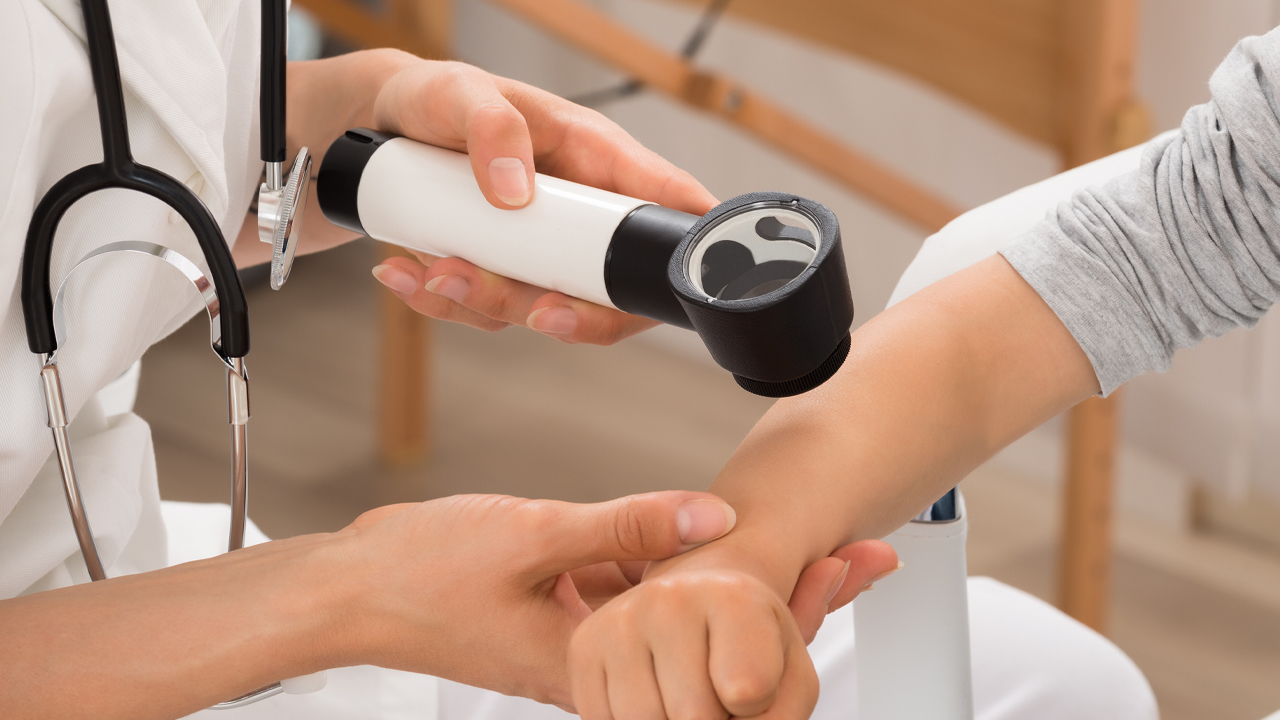 Clinuvel Pharmaceuticals has received approval from the Food & Drug Administration to use SCENESSE in its EPP treatment.

EPP is a rare inherited metabolic disorder caused by a deficiency of the enzyme ferrochelatase (FECH).

Due to abnormally low levels of this enzyme, excessive amounts of protoporphyrin gather in the bone marrow, blood plasma, and red blood cells.

The majority of symptoms include severe pain on exposure to sunlight and some types of artificial light, such as fluorescent lights.

When exposed to the sun, or light, patients may first experience tingling, itching and burning of the skin. After continued exposure, the skin may then become red and swollen.

While the hands, arms and face are the most commonly affected areas some people may also have complications related to liver and gallbladder function.

With the approved New Drug Application, SCENESSE is the first global systematic photo protective drug for the treatment of patients with EPP.

SCENESSE acts by increasing the levels of melanin in the skin and shields against UV radiation.

It’s delivered via subcutaneous dissolving implant (layer of skin directly below the dermis) approximately the size of a grain of rice.

Increased pigmentation of the skin appears after two days and lasts up to two months.

Under the newly approved labelling of SCENESSE, the drug is indicated to “increase pain free light exposure in adult patients with a history of phytotoxic reactions from erythropoietic protoporphyria (EPP)”.

This approved labelling covers all written material about the drug including packaging, prescribing information for physicians, and patient information leaflets.

The approved frequency and strength of dosing of SCENESSE is 16 milligrams once every two months.

This regulatory path to approval has taken over 10 years, starting with clinical trials of SCENESSE in EPP patients in Europe in 2006.

The FDA granted SCENESSE orphan drug designation in 2008 which recognised the rarity, severity and unmet need in EPP treatment.

In January 2016, the FDA requested the full data sets of Clinuvel’s clinical trials in EPP.

In October of the same year, the FDA organised a workshop on EPP in which 150 patients and families were invited to share their experiences living with EPP.

The FDA then awarded SCENESSE fast track status in May 2017 and priority review in January 2019.

Clinuvel’s Chief Scientific Officer Dr Dennis Wright is pleased with the granting given the lengthy process.

“The outcome today is greatest for the patients and their families who kept asking us to continue the research and development of SCENESSE despite the obstacles we faced,” he said.

“The approval of SCENESSE today is deserved and based on its safety and medicinal benefits to patients,” Dr Wright added.