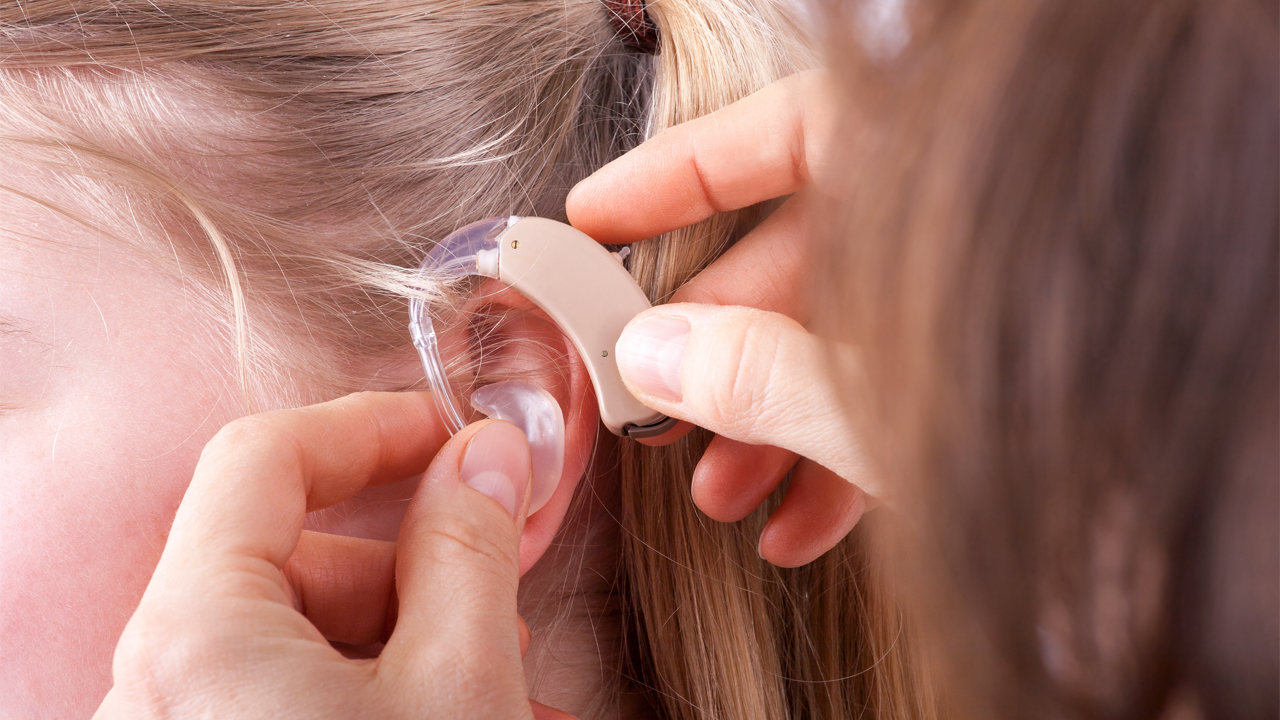 Hearing aid producer Cochlear has seen its profits rise 13 per cent during the 2019 financial year.

Earnings before interest and tax is up 6 per cent on the previous year, totalling $370.1 million, and profit came in at $276.7 million.

Sales revenue also saw an increase over the past year. However, the number of cochlear implants sold took a 3 per cent hit.

CEO and President of Cochlear Dig Howitt said strong growth in the services business, despite the slower year for implant system sales, was the highlight of the 2019 financial year

“The services business continues to grow in importance as our recipient base grows, now representing 30 per cent of sales revenue. In the 2019 financial year, services benefitted from the continued strong uptake of the Nucleus 7 Sound Processor,” Dig continued.

In the Middle East, Eastern Europe, and Japan, sales saw strong growth. However, in Argentina and Turkey, sales dropped significantly due to recession and currency devaluation, according to Cochlear.

Initially, sales were down in the U.S. and Germany due to the release of a competitor’s product, but this changed once Cochlear released its Nucleus Profile Plus Series cochlear implant in the two countries.

Cochlear spends 12 per cent of sales revenue on research and development each year, which allows the company to pump out new products.

“We have an exciting portfolio of products to be launched over the next 18 months,” Dig said.

The market has responded favourably to Cochlear’s earnings, with the company’s share price up 4.70 per cent today. It’s share price is now worth $211.00 apiece.

COH by the numbers