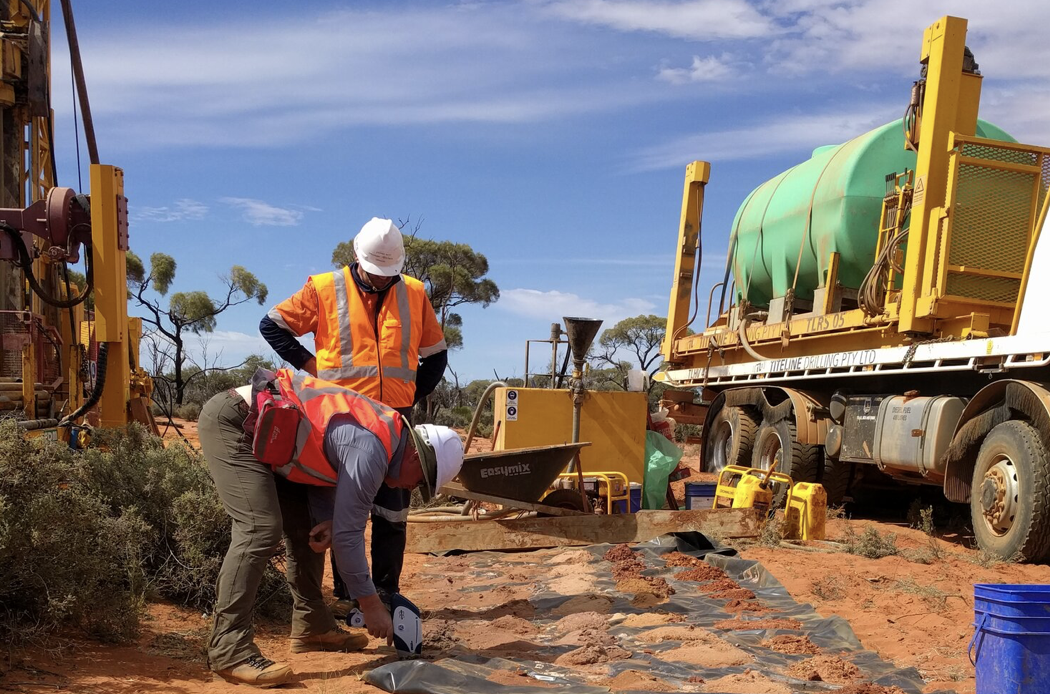 Coda Minerals (COD) has hit “exceptional” visual sulphides at the Elizabeth Creek Project in South Australia, suggesting a mineralising structure to the east of the Emmie Bluff Deeps target.

Both wedge holes have reportedly intersected copper sulphide zones, which appear to be broadly comparable to the parent hole. However there are strong indications of “dramatically improved” mineralisation to the east and a significant increase in alternation intensity.

By comparison, the second wedge hole was drilled to the southeast and achieved a separation of between 65 and 82 metres at the main horizon. It encountered a similar thickness of mineralisation to the main zone but with a substantially higher tenor dominated by bornite and covellite.

Notably, this hole also encountered a second strongly mineralised horizon, again dominated by bornite, which was absent in the parent hole.

Altogether, COD’s structural team believes the results indicate the presence of a mineralising structure to the east and in close proximity to the parent hole — a theory that is being tested with immediate follow-up drilling.

“[The holes] have not only provided us with very clear visual indications of a significant increase in copper mineralisation intensity, but they have also demonstrably achieved their primary objective of assisting us with exploration vectoring,” he said.

“With multiple geological and geochemical indicators all pointing in the same direction, we are increasingly confident in our exploration model, and of the presence and location of a large-scale mineralising structure to the east of DD21EB0018.”

Four diamond rigs are continuing drilling across Emmie Bluff and Emmie Bluff Deeps, with assays for the parent hole anticipated before the end of the month.

With an approximate cash balance of $21 million, Mr Stevens said the company had planned further wedge holes and holes from surface over the coming weeks.

“We still have much work to do but with our strong cash position and highly skilled team working on the project, exploration continues at a rapid pace.” 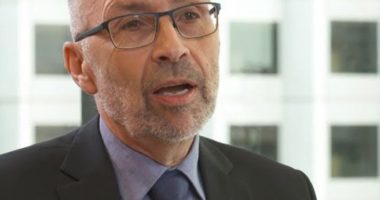 Predictive Discovery (PDI) has announced that recent drilling has reinforced and extended a high-grade gold zone at its Bankan Gold Project in Guinea.