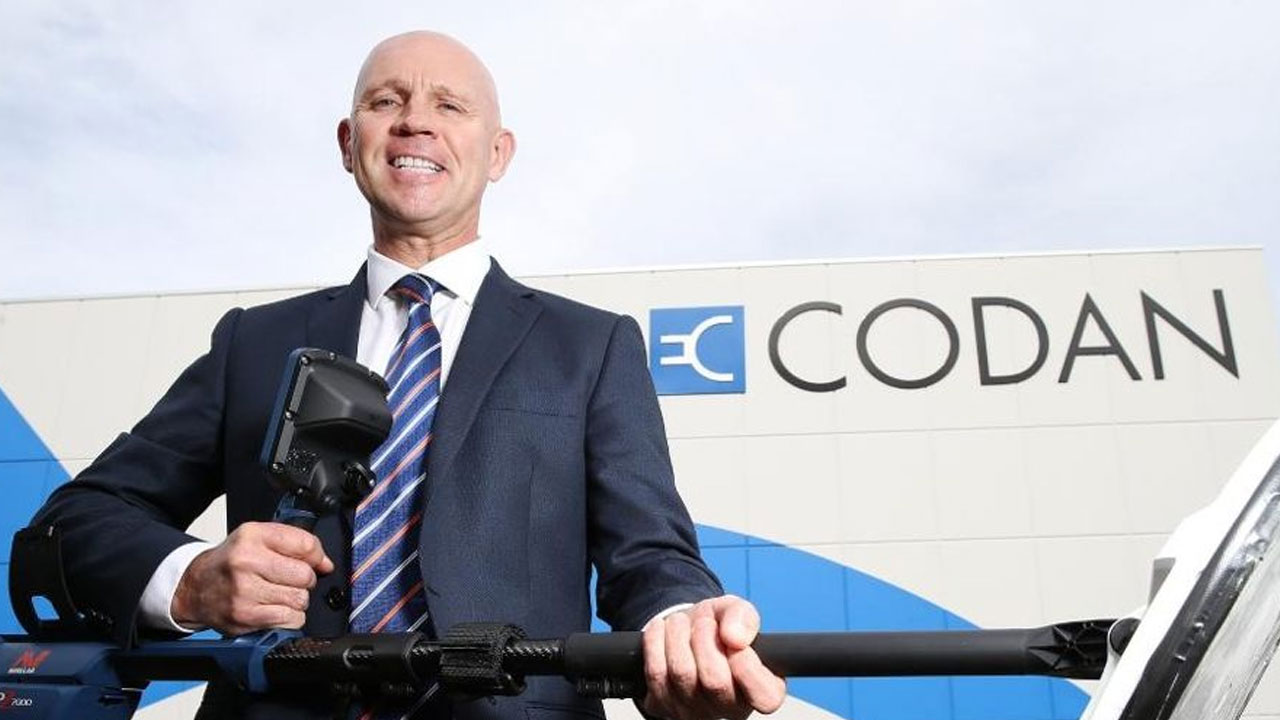 The group provides technology services to groups like the United Nations departments, as well as military and government organisations.

Despite the pandemic, the company had strong sales right up until the end of March 2020. However, COVID-19 and measures to prevent the spread finally started taking their toll on the company in April.

After outlining a robust performance in March, company sales saw a 20 per cent reduction over this month. Codan blamed this decrease on the company’s inability to meet demand, especially across in its gold markets.

Still, it’s not all bad news for Codan. The company has been able to successfully navigate a number of challenges which COVID-19 has thrown its way.

In March, the Malaysian Government suspended all non-essential services; an order which has now extended until the end of April. While this would have affected the company’s production, Codan was able to gain an exemption from Malaysia’s Government.

As such, the company’s contract manufacturers will be able to operate, albeit at reduced levels. Codan has admitted that these restrictions may limit supply in 2020’s fourth quarter, but nothing is certain right now.

Codan also says it’s been able to work around considerable disruptions to global supply chains and the freight industry. COVID-19 has resulted in lockdowns and border closures, which has restricted the movement of people and goods. It has also caused freight costs to quadruple in some cases.

Despite this good news, the company did not expand on what specific strategies it had employed to keep delivering its products to customers in the COVID-19 environment.

Meanwhile, Codan’s financial position has been maintained by a consistently strong cash generation. In addition, the company’s balance sheet has been boosted to approximately CA$70 million net cash. This came after the company paid the interim dividend of $13.5 million.

Like many other companies, however, Codan feels that its profit forecasts, which it prepared before COVID-19, are no longer relevant. As such, the company has stated that, given the current uncertainty, it can not provide profit guidance for the full year. It has also advised that market research forecasts for the company, prepared prior to COVID-19, should no longer be viewed as relevant.