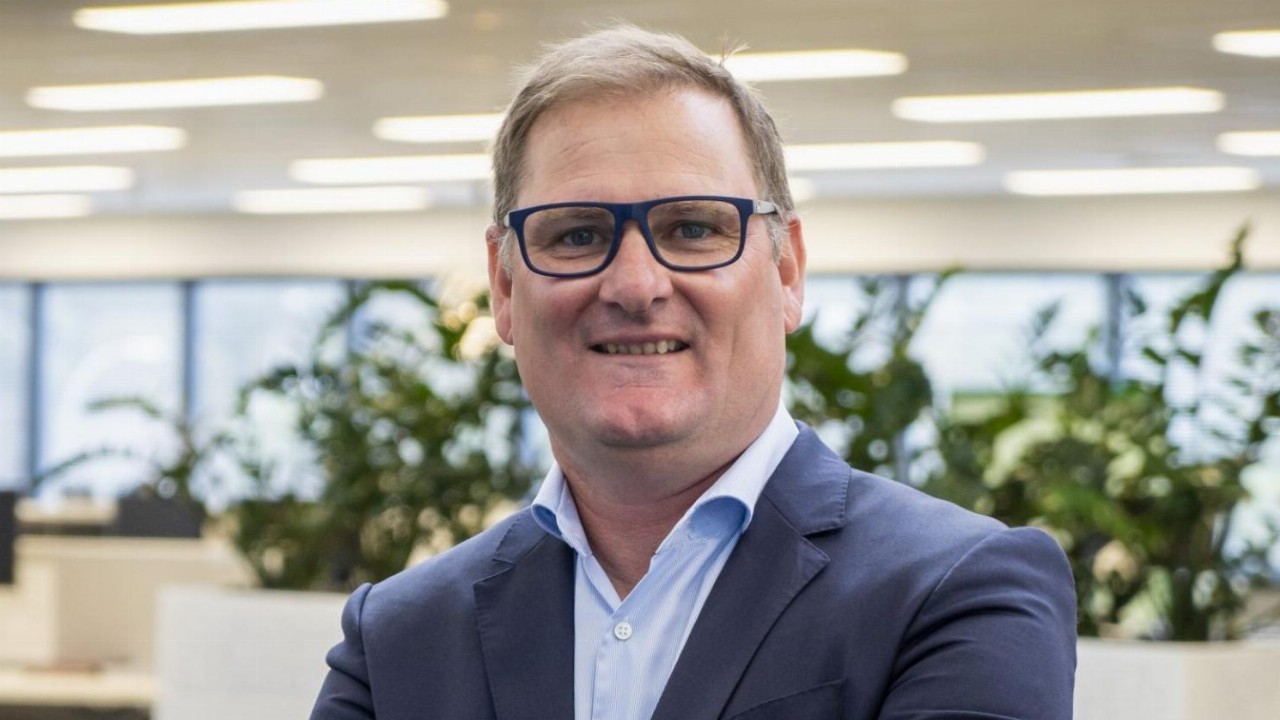 ASX 200-listed Codan (CDA) has announced its highest-ever half-yearly profit and a 32 per cent increase in sales over the six months to the end of December 2021.

However, shares in the metal detection and communications tech specialist have retreated in today’s trade.

Group sales revenue came in just shy of $257 million for the half-year, driving a 20 per cent increase in net profit after tax to $50.1 million compared to the $41.3 million tabled over the same period in 2020.

Earnings before interest, tax, depreciation and amortisation (EBITDA) reached $83.1 million for the first half of the 2022 financial year — roughly 20 per cent higher than the previous corresponding period.

However, for all the increases in sales and revenue over the half-year, Codan’s cashflow remained negative given the company’s call to increase inventory levels across all business units. This is after kicking off the 2022 financial year with negative working capital.

With the company working to position its recently-acquired Domo Tactical Communications (DTC) and Zetron businesses for growth, Codan invested an extra $65 million in working capital over the half-year.

The company said it expected cashflow to gradually normalise over the next six months before turning positive once more, but the negative cashflow could perhaps explain at least part of the negative investor reaction to today’s report.

This was likely not helped by the fact that Codan’s revenue from its metal detection business segment slipped to $138 million over the first half of the 2022 financial year compared to $155 million over the same time period the year before.

In any case, Codan has declared a 13-cent interim dividend for FY22, fully franked. This is 24 per cent higher than the 10.5 cents per share returned to investors at the same time last year.

Codan CEO and Managing Director Alf Ianniello, who took over in November last year, said Codan had world-class products and operated in several harsh and difficult environments differently from its competitors.

“Our vision at Codan is to achieve consistent growth through the delivery of world-class technology and innovation,” Mr Ianniello said.

“We will do this by implementing the strategic growth plan and looking for opportunities to further strengthen the business via acquisitions.”

“Over time, the successful integration and growth of these businesses will deliver a more balanced sales portfolio across the Codan group,” he said.

He added that he believed Codan was today a stronger and more robust business than it was 12 months ago.

CDA by the numbers