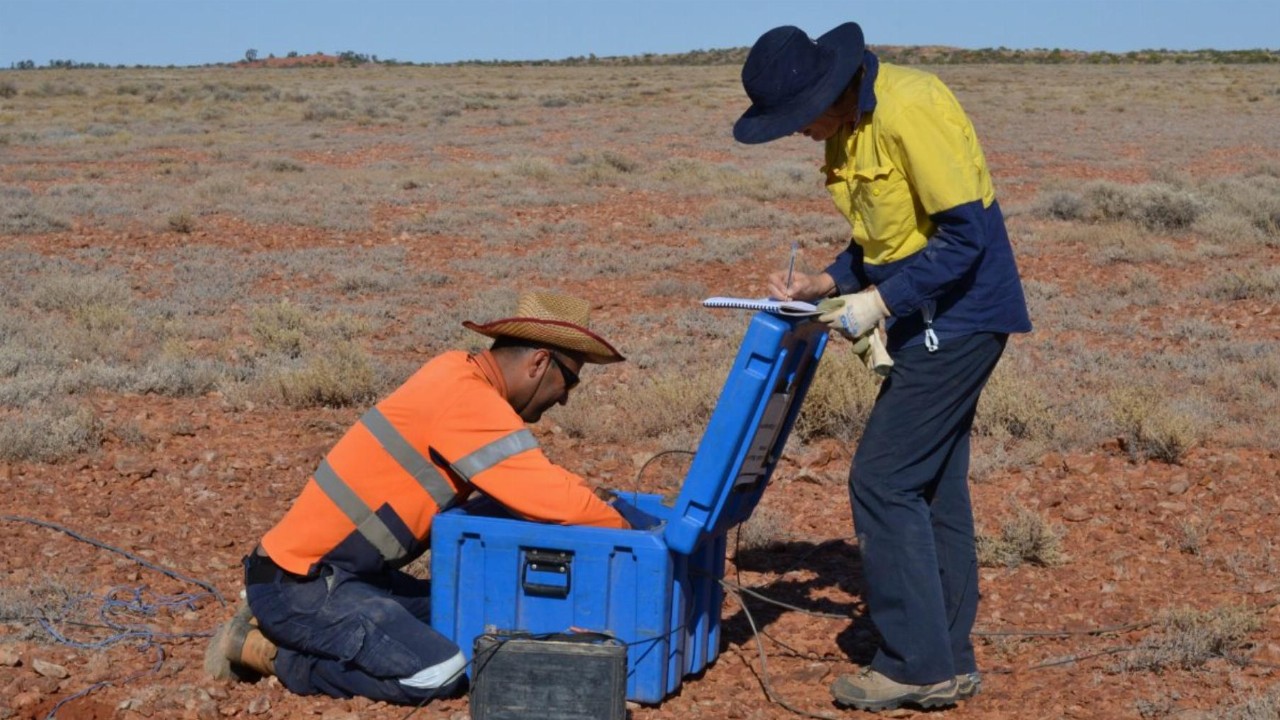 The company is drilling an additional deep hole at the South Australia-based project to follow up on mineralisation in a previously-drilled hole.

This follow-up hole will be drilled in the same location as the original hole at a declination of 80° to basement and then progressively shallow to around 65° by 1200 metres, with a planned total hole length of around 1600 metres.

CEO Andrew Graham said he was pleased to have secured Titeline Drilling for this strategic hole.

“After several delays out of the company’s control we are pleased to have secured a quality drilling company in Titeline Drilling to undertake this strategic drill hole at Horse Well to further test the presence of mineralisation encountered in hole HWDD_04,” Mr Graham said.

“In addition we will commence drilling at Pernatty C in early September with two angled holes that will target both a shallow conductivity anomaly trend identified from the induced polarisation survey and an iron oxide copper-gold magnetic target associated with a magnetic anomaly trend,” he said.