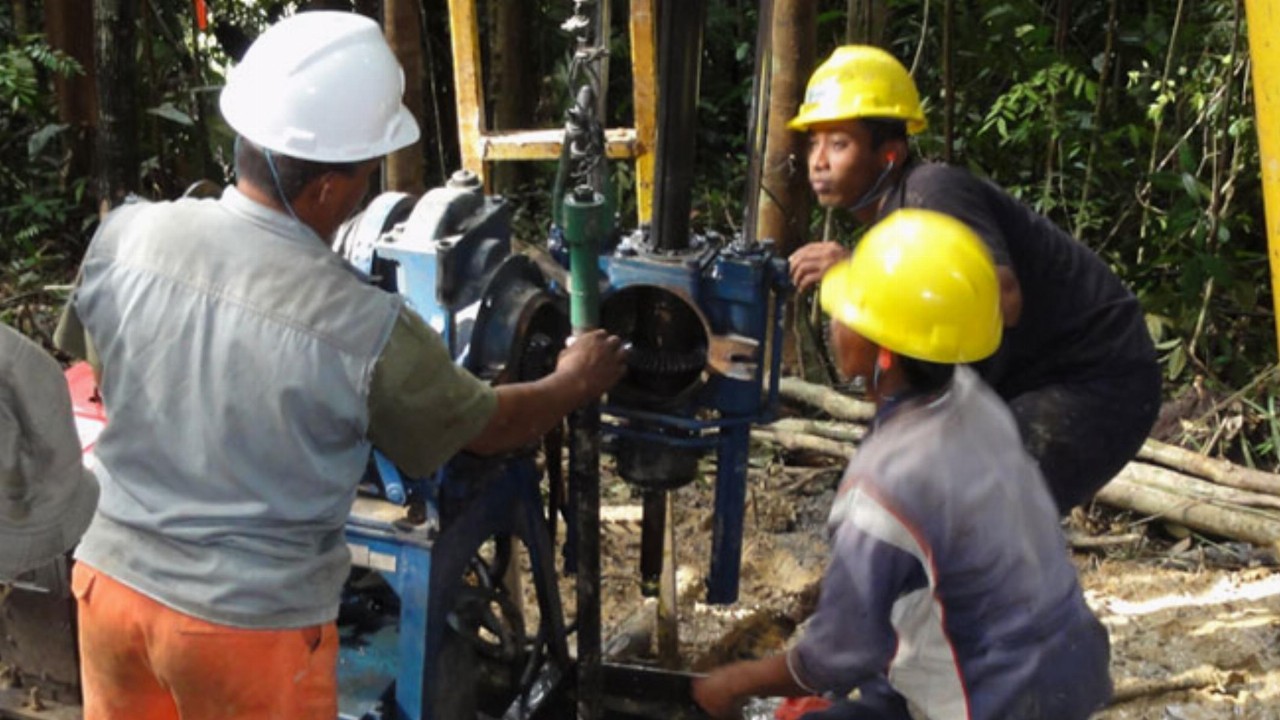 Cokal (CKA) is moving towards the initial assessments of its PT Tambang Benua Alam Raya (TBAR) project in Indonesia.

The project is located in the Puruk Cahu Regency of Central Kalimantan over a licence area of 18,850 hectares and Cokal is the 75 per cent owner and manager of its development.

Last month the company announced it had called tenders for the drilling work and has since received three competitive bids from contractors which are being evaluated.

Plans are underway for the first round of drilling which will consist of resource delineation drilling and geophysical logging with the aim of outlining the TBAR coal seams as part of a comprehensive deposit evaluation.

The company is hoping the initial assessment of what it believes is the most prospective area, will help progress to a JORC-compliant evaluation of resources and reserves and obtain relevant mining permits to enable the development of the deposit.

Additionally, the project sits adjacent to the Bumi Barito Mineral (BBM) coal mine pits which hosts a logistic road running through TBAR.

Cokal said the future development of TBAR will be supported by the existing infrastructure at BBM.

Chairman Domenic Martino said the company is making it a priority to develop the TBAR resource.

“This drilling program is the first step in the process to add substantial value to the company with a second high quality project.”