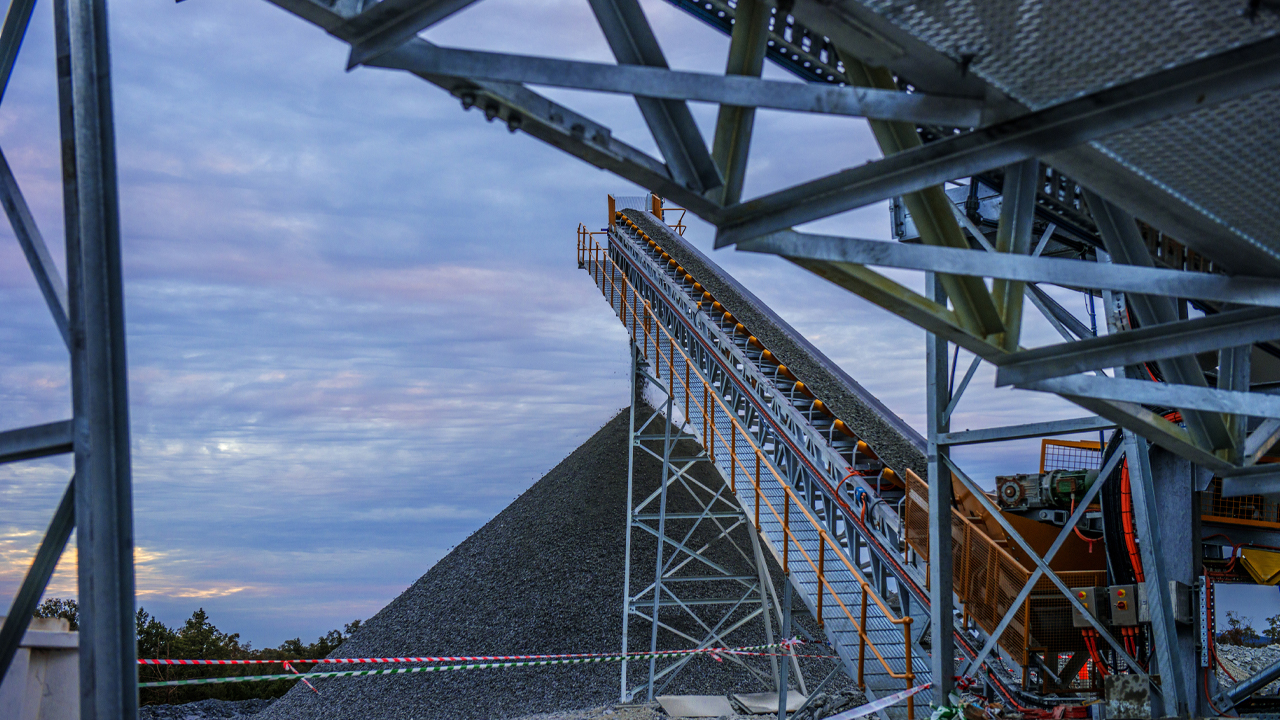 Coal producer Cokal has found a contractor to build mining infrastructure at its coal project in Indonesia.

The company operates the Bumi Barito Mineral Project which it holds a 60 per cent interest in, with the rest held by Indonesia owners.

A total resource estimate of the project forecasts it told hold 264 million tonnes.

The contractor Cokal has signed with is a subsidiary of the Chinese state-owned China Rail Construction Corporation (CRCC). CRCC is listed on the Shanghai Stock Exchange and is trading for 9.20 Chinese yuan.

Contracted work will include road and jetty construction and overburden stripping and coal mining.

“The Board believes this approach to appoint contractors to fund, construct and operate the BBM metallurgical coal mine will provide a more reliable outcome and a higher assurance of a successful start-up,” Domenic said.

Additionally, it will support the “ongoing expansion to reach our target production of 2 million tonnes per annum in a reasonable timeframe,” he added.

Road construction will provide pathways from the mine pits to the jetty for transport, while jetty upgrades will improve the sites for wet weather seasons.

Cokal’s share price has recorded a lot movement on the market today. In early trade it fell by 8.5 per cent. However, just before 2:00 pm AEDT it climbed back to its last closing price – but it didn’t hold, slipping back down just over two per cent as market close approaches.

Shares in the coal producer are currently trading for 4.6 cents each.