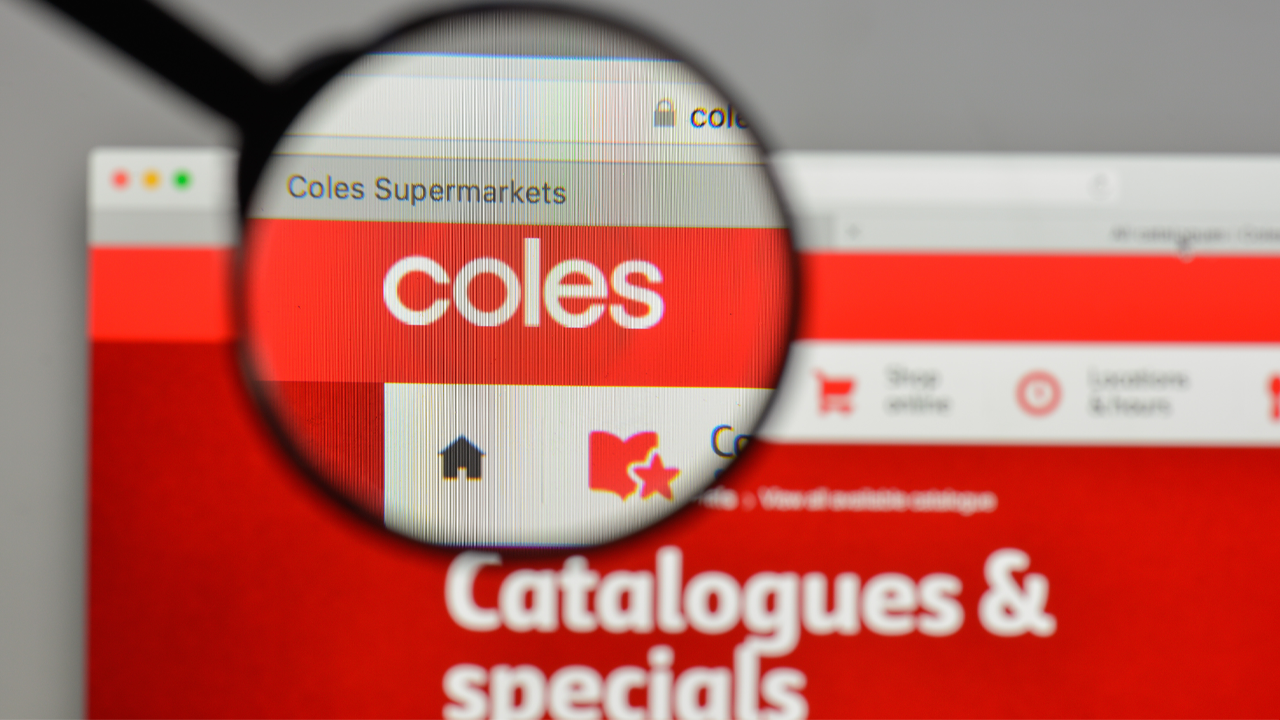 Supermarket giant Coles has missed its revenue growth expectations and has suffered a nine per cent drop in profit during its first year as a stand-alone ASX-listed company.

This is partly due to costs associated with its demerger from parent company, Wesfarmers, late last year.

Coles’ full year profit fell 9.1 per cent to $1.43 billion despite an increase in overall supermarket sales. Total revenue for the 12 months to June 30 was also down 1.7 per cent to $38.4 billion, which is short of the analysis forecast of $40 billion.

Group earnings before interest and tax, which excludes its hotels, dropped 8.3 per cent to $1.34 billion due to lower fuel volumes at its Coles Express convenience stores and corporate costs associated with being a stand-alone ASX company.

This decline reflects a 36 per cent fall in fuel sales at Coles Express, as fuel sales were no longer recorded as revenue under Coles’ new agreement with its partner, Viva Energy.

In February, Coles entered a new agreement with Viva Energy to sacrifice its retail fuel margin and instead received a one-off payment of $137 million.

Sales at its hotel business also fell 14 per cent, as Coles no longer records gaming revenue after its pokies went into a new joint venture.

However, there is some light at the end of the tunnel, as sales at its supermarket division grew 3.2 per cent and liquor sales grew 1.9 per cent.

Supermarket earnings returned to full-year growth for the first time in three years, as sales and profit margins improved.

Chief Executive Steven Cain said it had been a year of substantial change for Coles and outlined challenges in the current financial year.

“We are heading into the most competitive period in Coles’ history, and there are significant industry-wide cost headwinds,” he said.

“With the return to profit growth in our core supermarkets division we have made a solid start to our four-year transformation program.”

Coles has also recently struck a deal throughout the financial year with intentions to boost its tech capabilities. This includes automation play with Witron and Ocado, a cloud partnership with Microsoft’s Azure, and a digital services deal with Accenture.

This will form part of Coles’ plan to modernise which it projects will cut $1 billion in costs by 2023.

After de-merging from Wesfarmers in November last year, Coles listed independently on the ASX with a share price of $12.49. Since then, shares hit a high of $14.39 in July but have since declined to $13.24.

COL by the numbers