Coles reports sales growth on the back of Little Shop success 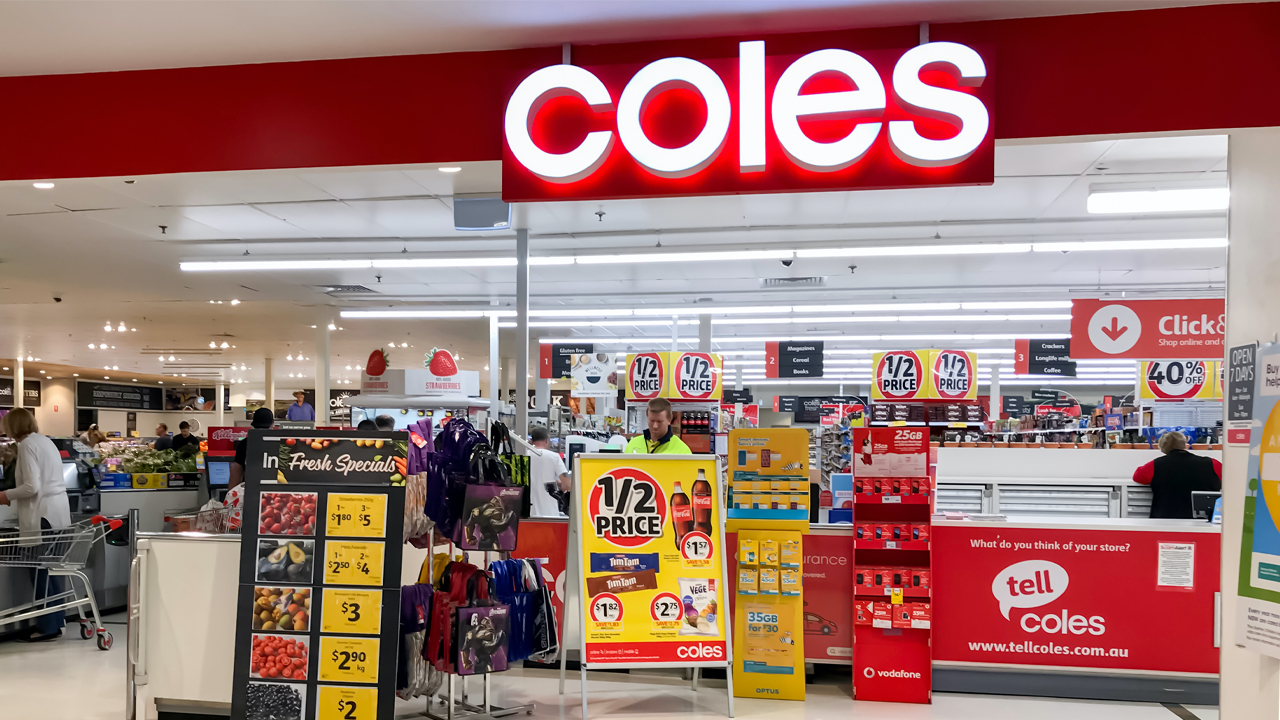 Coles Group has reported a sales revenue increase of 1.8 per cent to $8.7 billion for the first quarter of FY20.

CEO Steven Cain is pleased with the performance by Coles in this quarter.

“The refreshed strategy we set out to Win in Our Second Century has helped us to deliver a positive set of results for our first quarter,” Steven said.

“The increased sales momentum we are seeing in the second quarter demonstrates that the changes we are making to Inspire Customers are already making a difference,” he added.

Coles has reported its sales revenue of $7.7 million for the first quarter of FY2020, which is up 1.6 per cent.

The company’s comparable sales growth grew 0.1 per cent, which is down from this time last year.

Online shopping is still on the rise for Coles’ Click and Collect’ with its sale revenue growing 23.5 per cent.

“Click & Collect remains the fastest growing channel for online and is now available in all states,” the company told the market this morning.

The supermarket giant’s own brand sales grew by 4.7 per cent in the first quarter with sales now at 30 per cent. It said this was due to new products and successful marketing campaigns.

Its ‘Mum’s Sause’ was launched during the quarter and became the most popular pasta sauce in the category. To date, the pasta sauce has raised over $200,000 in donations to help sick children in hospitals across Australia.

Other new products launched include Nature’s Kitchen meat-free range in meat, deli and seafood, and KOi, Coles’ new soaps and bodywash range in health and home.

However, the long-term effects of the drought are having an impact to the supermarket, which has contributed to price inflation for the quarter of 1.4 per cent, in-line with the fourth quarter of the financial year 2019.

“Coles continues to play a collaborative role in partnership with our suppliers during these difficult times, excluding the impact of tobacco and fresh,” the company said.

Price inflation excluding tobacco and fresh for the quarter was 0.2 per cent. Prices have gone up in the dairy and grocery sections.

Sales in liquor was $726 million, which is up 3.5 per cent. However, it was only up 0.7 per cent in comparable sales growth with Coles saying this was due to the timing of the public holidays in Queensland, New South Wales, South Australia and the ACT.

The company said its sales were driven by a strong performance in First Choice, supported by the roll-out of the First Choice Liquor Market renewal program.

Convenience sales revenue for the first quarter was $264 million, up 3.1 per cent on the prior corresponding period, with comparable c-store sales growth of 0.4 per cent.

“The result was largely a result of the Little Shop 2 campaign driving improvements in transaction growth, partially offset by a decline in tobacco sales,” the company said.

Fuel volumes increased by 1.4 per cent during this quarter, which was a significant improvement on the 13 per cent decline in financial year 2019. Coles said this is the first quarter of fuel volume growth in four years.

“This was driven by more competitive fuel pricing and the benefits of the Little Shop 2 campaign. Comparable fuel volumes increased by 1.9 per cent in the quarter,” the company added.

Coles Group is up 2.34 per cent on the Australian Securities Exchange and is selling shares for $14.90 apiece at 11:52 am AEDT.

COL by the numbers