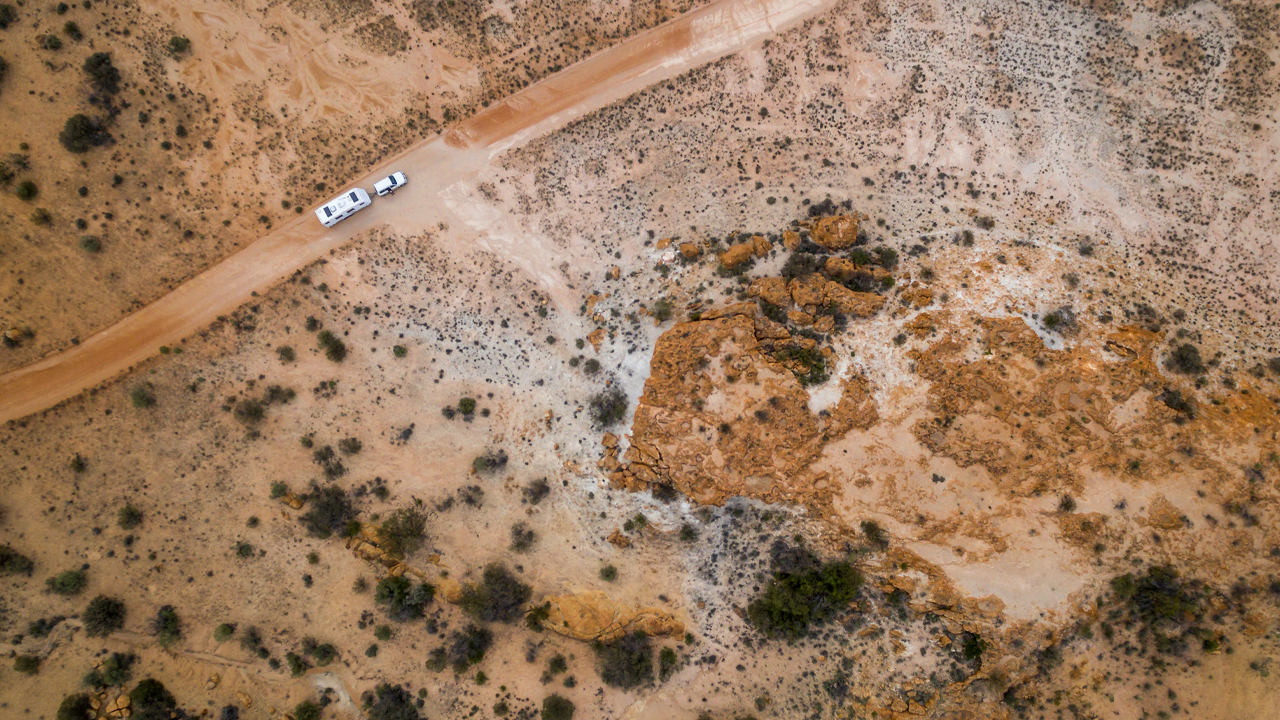 A helicopter electromagnetic (EM) survey has been completed at Springdale Between August 26 to 28, 2019.

The high-conductivity targets are is close to the defined Springdale graphite JORC-compliant resource.

Majority of the defined resources are situated within 60 metres of surface.

CEO Philippa Leeggat believes the EM has been a powerful tool for the company.

“EM has again been demonstrated as a powerful tool for us to target shallow, high-grade graphite mineralisation, increasing the capital efficiency of our exploration,” she said.

“The priority targets closest to the shallow, high-grade areas of our existing Inferred Resources of 2.6 million tonnes at 17.5 per cent TGC is where we will focus.” she added.

Comet’s recent survey has confirmed the ability of the EM system to identify basement graphite targets below conductive cover and is a very powerful exploration tool.

The project is situated on freehold land, with good access to infrastructure is within 150 kilometres of the port at Esperance via sealed roads.

“Our recent diamond drilling program centred around the fold closure in the northern area of the resource,” Philippa said.

“The strength of the EM response in this area is interpreted to reflect the relatively shallow, flat-dipping geometry of the high-grade graphite units as seen in previous drilling,” she added.

With the recent metallurgical program now complete and analytical results awaited, Comet will focus on modelling and ranking the EM targets for future drilling, with those in close proximity to the existing resource areas a priority.

“We are excited to see the new results as they become available over the coming weeks,” Philippa stated.

The survey was flown using the HeliTEM 35C2 EM system, which is the only system operating at 6.25 hertz base frequency.

Comet has gained 4.35 per cent on the Australian Securities Exchange and is currently selling shares for 2.4¢ apiece at 2:17 pm AEDT.