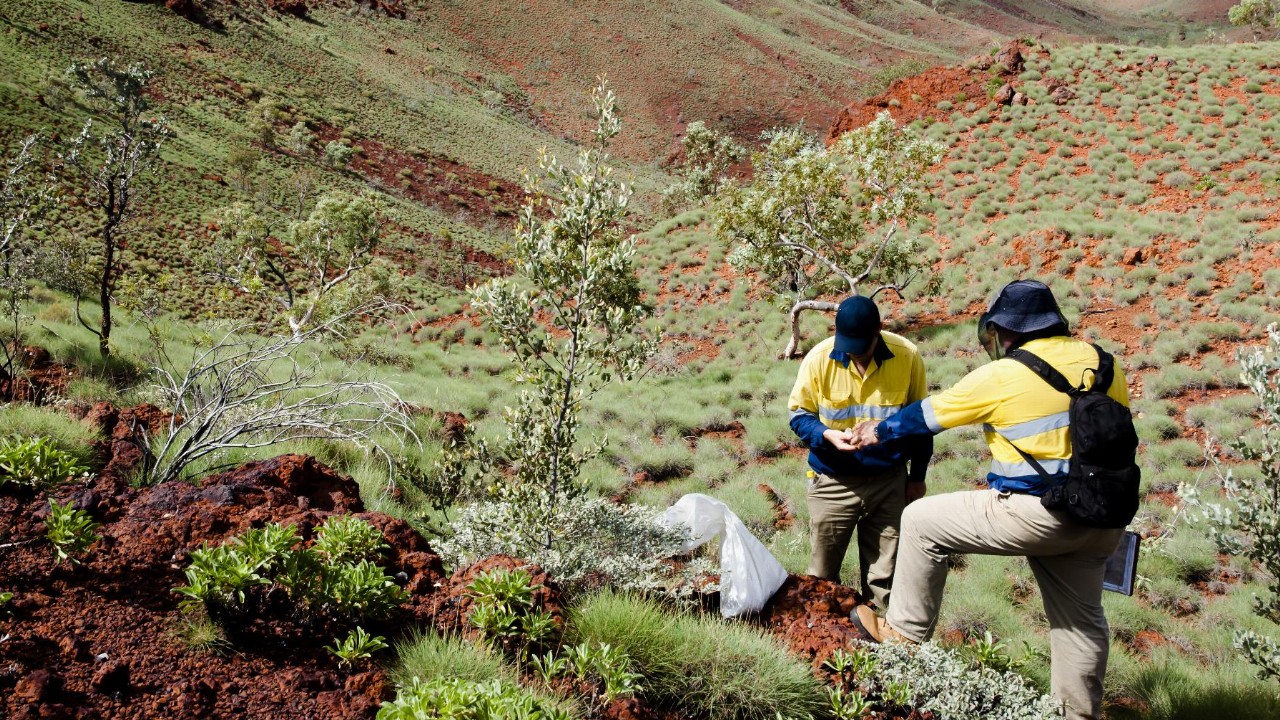 Comet Resources (CRL) has received assay results from a phase one diamond drilling program at the Santa Teresa gold project in Mexico.

Eight holes, for 2250 metres, were drilled during this program, with four of them drilled to verify the continuity of the mineralised structures to the southeast of the area.

Three of the holes were drilled to prove the continuity of the best results obtained from drilling carried out in 2008 in the northwest portion of the mining concessions.

The last hole tested a magnetic semi-circular anomaly which was identified during a small-scale surface geophysics program conducted before drilling began.

Positively for the company, the results confirmed the continuity of mineralisation to the southeast, with at least 140 meters of strike extension and 80 meters at depth.

To the northwest, the mineralisation identified in 2008 was confirmed and returned “excellent” assays that have indicated high-grade gold values to a 260-metre depth.

Comet Resources is now incorporating the results into resource modelling for the Santa Teresa project to determine whether a new mineral resource estimate is required.