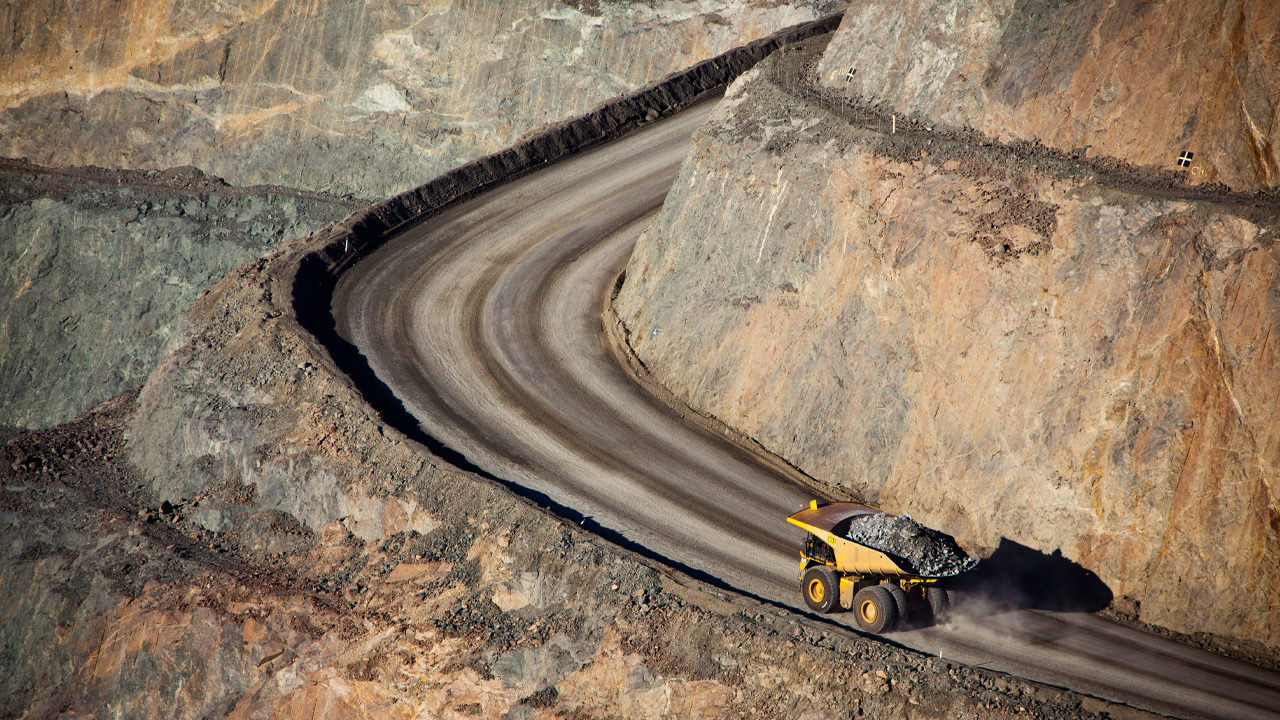 The target is now of high priority and is expected to be be similar to the high-grade graphite already identified at the project.

The Springdale project is estimated to produce 15.6 million tonnes of resource during its life span, with 2.6 million tonnes being high-grade and total graphitic carbon sitting at 17.5 per cent.

The company said they will conduct an electromagnetic survey of the Newley identified area with the hope of targeting a prosperous area near the surface. Comet has successfully used the surveys to identify high-grade graphite mineralisation at other sites in Springdale.

“It is expected the surveys will cost-effectively upgrade the high-grade component at the Springdale project,” Philippa added.

From the graphite at Springdale, Comet are creating a graphene product through electrical exfoliation.

The company predominately supply to automotive, aerospace, defence, steel and industrial products industries. Additionally, Comet is working on branching out to the rechargeable battery and consumer electronic sectors.