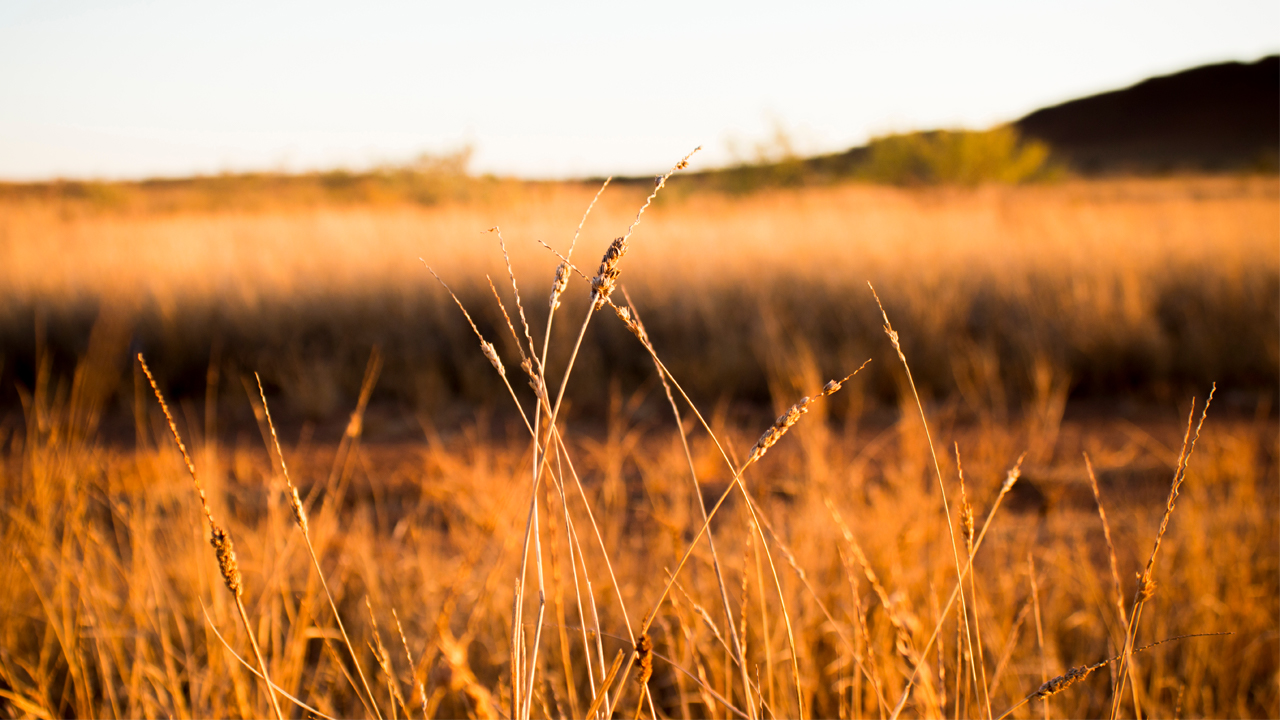 “What wonderful results from the first diamond drill hole into the northern zone, especially considering how high the grade is over such a broad zone.” Comet CEO Philippa Leggat said.

“It also reconfirmed the company’s strategy to focus on the shallow, high-grade mineralisation at Springdale.”

Between August and September, 12 holes were drilled for a total of 1005.7 metres.

The campaign was aimed wholly at providing bulk samples for testing. Results from the drilling are already undergoing testing in a metallurgical lab.

“From this work and over the coming weeks, we anticipate a series of important results relating to initial recoveries and flake distribution,” Philippa continued.

“On from that, we will continue to optimise the results across a broader range of samples.”

Springdale is situated roughly 30 kilometres east of WA’s Hopetoun on freehold land. The project is made up of two tenements.

Graphite was first revealed at Springdale after air core drilling in 2016. Aerial electromagnetic surveys from earlier this month confirmed for the company that high grades of graphite existed at shallow intersections.

“This is an exciting time for Comet, with the balance of our drilling results to come and metallurgical results to follow, investors can expect great news flow over coming weeks and months,” Philippa concluded today.

Shares in Comet Resources are untouched today, idling at 2.5 cents each in a $6.937 million market cap.