The Australian Securities and Investments Commission (ASIC) alleges the big bank sold insurance policies to 165 people who were ineligible to make claims.
ASX:CBA      MCAP $165.9B 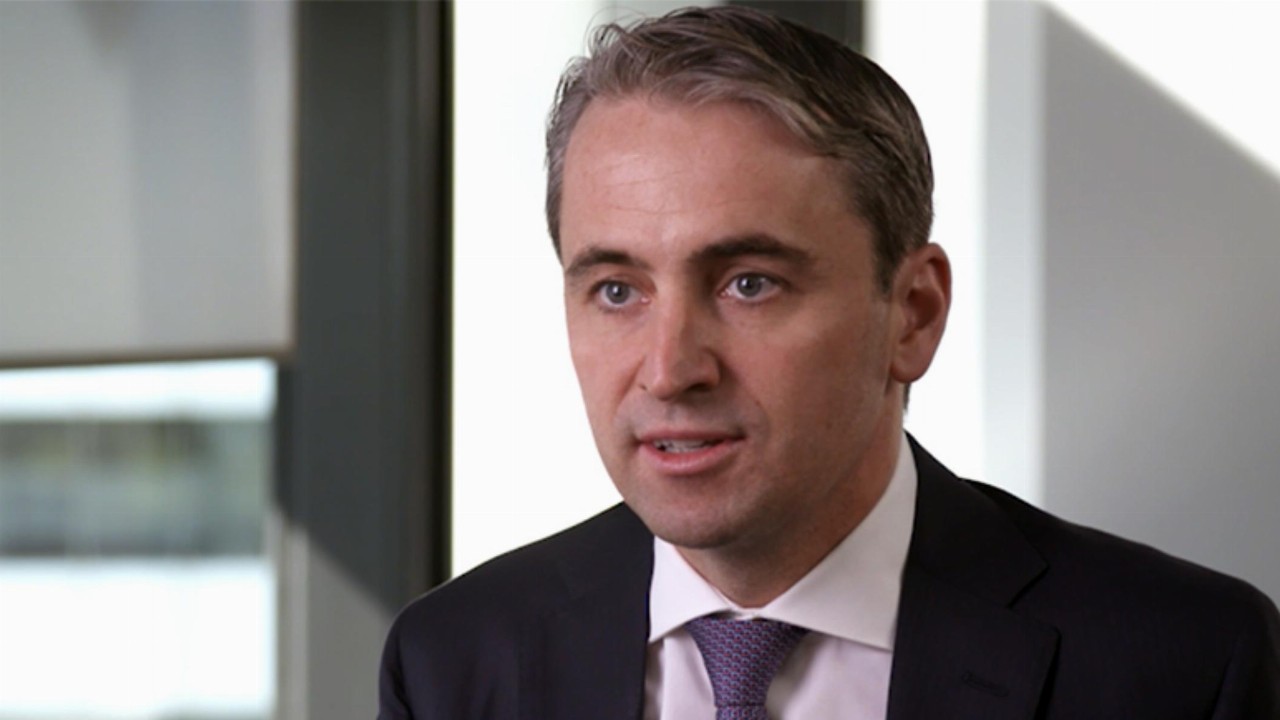 The investments watchdog has brought 30 criminal charges against Commonwealth Bank (CBA) for its promotion and sale of insurance between 2011 and 2015.

The banking giant faces a multi-million dollar fine for promoting and selling insurance to 165 people who were not eligible to claim the benefits highlighted to them from Commonwealth Bank’s sales pitch.

Each offence carries a maximum fine of $1.7 million.

Commonwealth Bank said in a statement on Thursday it would plead guilty to the charges.

“CBA first self-reported the issue to ASIC in 2015,” the banks said.

“ASIC investigated this matter following its consideration as a case study at the Financial Services Royal Commission.

“CBA has sent compensation to the 165 customers who are the subject of these proceedings where they paid premiums.”

The insurance misrepresentations relate specifically to Commonwealth Bank’s CreditCard Plus and Loan Protection policies, which were sold as an add-on insurance product for customers taking out personal loans and mortgages.

The policies are designed to help customers meet their repayments in the event of a major change of circumstances like a job loss or a serious injury.

The issue, however, was that CBA promoted and sold these products to customers who did not meet the bank’s eligibility criteria for the policies based on their employment status — meaning the customers could not have made claims on these insurance products even if they tried.

CBA said a “wrong decision” was made in 2011 to remove qualifying questions about a borrower’s employment status from some mandatory sales scripts, hence the blunder.

The bank said it no longer sold these types of products.

“CBA apologises to customers who were affected by these issues and accepts that this conduct was unacceptable.”