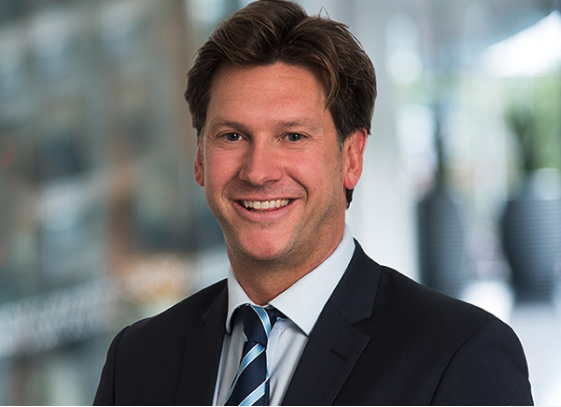 Commonwealth Bank (CBA) has predicted interest rates will rise at the end of next year, joining an increasing cohort who expect the Reserve Bank of Australia (RBA) to be forced to move earlier than 2024.

Strong labour market conditions and wage growth will require the RBA to begin normalising monetary policy in late 2022 with a cash rate hike to 0.5 per cent (from 0.10 per cent), rising to 1.25 per cent by Q3 2023, the Bank’s economists predict.

“The Australian labour market has tightened at a phenomenal pace and underutilisation in May was at its lowest since early 2013,” CBA Head of Australian Economics Gareth Aird said.

“The forward looking indicators of labour demand are very strong yet labour supply is constrained, which means the labour market will continue to tighten very quickly and wages growth will accelerate.

“The Commonwealth fiscal stance as well as the targeted level of net overseas immigration in 2022/23 will have a large bearing on nominal wage outcomes and therefore the path of interest rates.”

Mr Aird said the bank’s forecasts had been at odds with the RBA’s 2024 guidance on the cash rate.

“Our message has been consistent and unswerving: The labour market will tighten quickly and this means wages and inflation will lift, particularly because the supply of labour is constrained,” he said.

“There are scenarios that could see the RBA pull the rate hike trigger earlier than November 2022, particularly if they tweak their reaction function because it becomes irrefutable that wages growth is on a path to 3 per cent per annum – the rate of growth they have targeted.”

The bank has pencilled in an increase of 15 basis points (bp), which would take the cash rate to 0.25 per cent.

CBA joins ANZ and Westpac which have shifted their rate expectations forward, with the former forecasting a rate rise in late 2023, while Westpac has shifted its forecast to March 2023 on the back of strong job numbers in May.