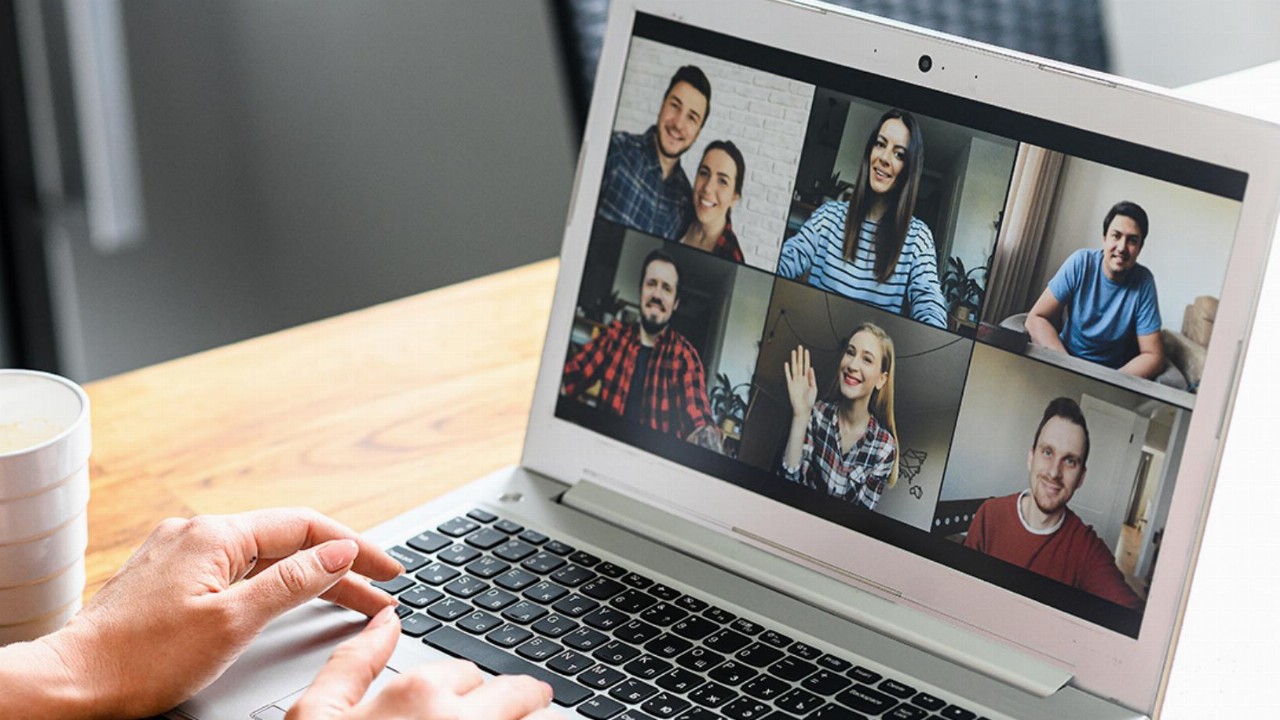 Comms Group (CCG) has entered a trading halt ahead of an upcoming capital raise.

Under the halt, company shares will be paused until the raise is complete or until Thursday, December 17.

So far, there is no details on how much Comms is aiming to raise and where the funds will be spent.

Earlier this month, the company appointed Matthew Beale the new Chief Financial Officer (CFO) of the company. Matthew brings over 25 years of experience in finance and commercial roles.

For the 2020 financial year, the company brought in $19.3 million in revenue and had $2.4 million in cash at the end of June. Ultimately, however, Comms says the business trading conditions were challenging for the first four months of the financial year due to COVID-19.

Moving ahead, the company believes its bottom will be further impacted in FY21, with revenue marginally lower compared to the previous half-year and operating costs expected to slightly rise.

On the market, Comms last traded at 9.5 cents per share on December 15.

CCG by the numbers