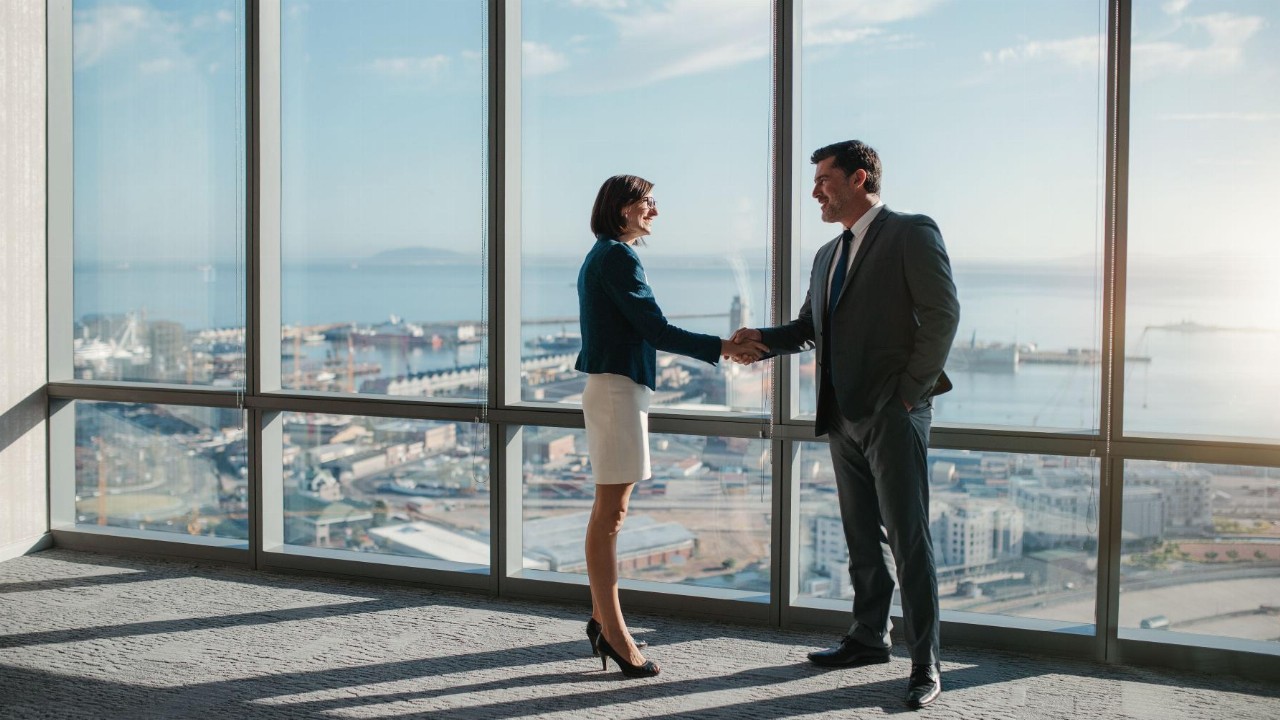 Comms Group (CCG) is finalising the acquisition of telecommunication service provider Switched On Australia for $4.3 million.

CCG provides cloud communications, data and value-added services for business and through the acquisition of Switched On, is aiming to strengthen its position in the Melbourne market.

The purchase gives CCG all the assets, customers and brands of the company which it hopes will bolster sales capability in the region.

Following completion, all Switched On staff will continue as employees of Comms Group along with the founder of the company who has entered a one-year employment agreement with CCG.

In addition to 900 customers gained from the acquisition, Comms Group will also welcome two additional sales staff which the company says will drive organic growth and increase cross-selling opportunities.

Consideration of the deal included an upfront payment of $3.65 million, subject to adjustment for working capital, which is fully funded from existing cash reserves.

A further $650,000 is also due 12 months following completion, subject to an adjustment based on revenue achieved over the next 12 months.

CCG said the acquisition is both earnings before interest, taxes, depreciation, and amortisation, and earnings per share accretive, with completion expected prior to the end of August 2021 and integration scheduled for FY22.

Post settlement, Comms Group will have around $2 million cash in the bank and access to an undrawn overdraft facility of $400,000 that it believes should be sufficient to meet ongoing working capital requirements.

In conjunction with the purchase of Binary back in April, CCG is expecting annualised EBITDA to be around $5 million.

Unaudited revenue for FY21 is said to be up 30 per cent on the previous year at $25.2 million, and underlying EBITDA is up 20 per cent which CCG said is in line with guidance.

Once the full year results are released at the end of this month, the company expects to provide further financial guidance for FY22.

CCG by the numbers