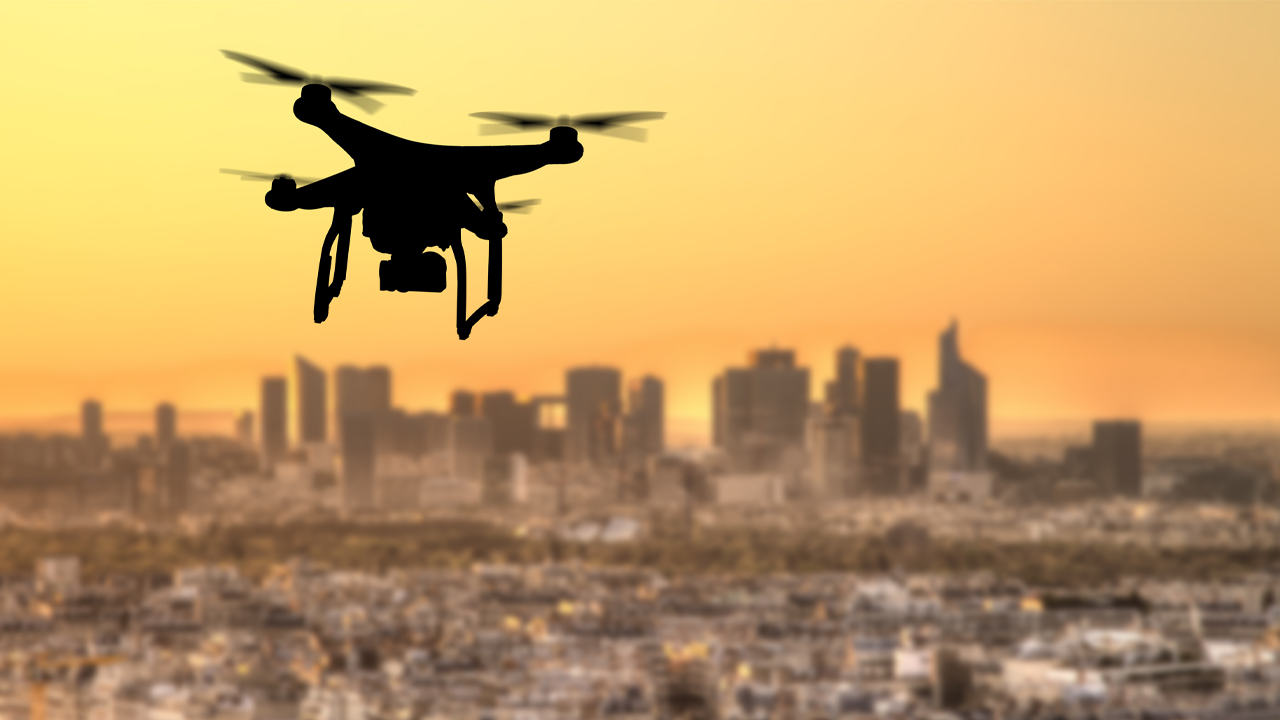 A two-speed share market was little changed mid-session as winners from a surge in energy prices were offset by losers following weekend drone attacks on Saudi oil facilities.

The ASX 200 overcame early losses to trade a point or less than 0.1 per cent ahead at 6670. Energy stocks jumped as the price of crude oil soared more than 10 per cent. But those gains were mostly cancelled out on the index by declines in companies whose bottom line will be hit hard by higher fuel costs.

The Brent crude oil continuous contract shot up $6.12 or 10.2 per cent this morning to $US66.32 a barrel after drone attacks on the world’s largest oil processing plant temporarily knocked out up to 6 per cent of global supply. The attack triggered fears of another land war in the Middle East after a White House official pinned the blame on Iran. President Donald Trump tweeted that the US was “locked and loaded” and waiting for the Saudis to identify a culprit.

The local energy sector rallied 4.2 per cent to a seven-week high as traders piled into oil companies. Oil Search put on 6.8 per cent, Beach Energy 6.4 per cent, Woodside 4.6 per cent and Santos 4.1 per cent. Index heavyweight BHP, which has major petroleum interests, rose 3.7 per cent.

The banks have enjoyed a strong month to date, but fell victim to today’s general mood of risk aversion. CBA shed 0.5 per cent, ANZ 1.1 per cent, NAB 0.4 per cent and Westpac 0.9 per cent.

Companies exposed to Chinese demand for fresh produce bucked the trend after baby-formula maker Bellamy’s received a takeover offer from a Chinese diary company. Shares in Bellamy’s rocketed 55 per cent to $12.90 after the board recommended the offer of $12.65 a share, plus a 60 cent dividend. Natural health company Blackmores gained 8.2 per cent, A2M Milk 4.1 per cent and Synlait Milk 3.2 per cent.

Hot today:one of the morning’s biggest winners at the junior end of the market was a company that offers protection against drone attacks. Shares in DroneShield jumped 20.3 per cent to their highest level in more than two years as traders anticipated new business from Saudi Arabia. DroneShield offers a range of products including detection systems and guns for shooting down drones.

Not today: a sharp decline in the price of scrap metal forced recycler Sims Metal Management to issue a profit warning. The company said the result for this half would be materially lower than the same period last financial year. Managing Director Alistair Field blamed the trade war for falling demand from steel mills. Shares in Sims slumped 12.7 per cent.

US index futures tracked sharply lower ahead of tonight’s session. S&P 500 index futures were lately down 19 points or 0.6 per cent.

On currency markets, the dollardipped a tenth of a cent to 68.7 US cents.