Computer takeover scams on the rise in Australia: ACCC 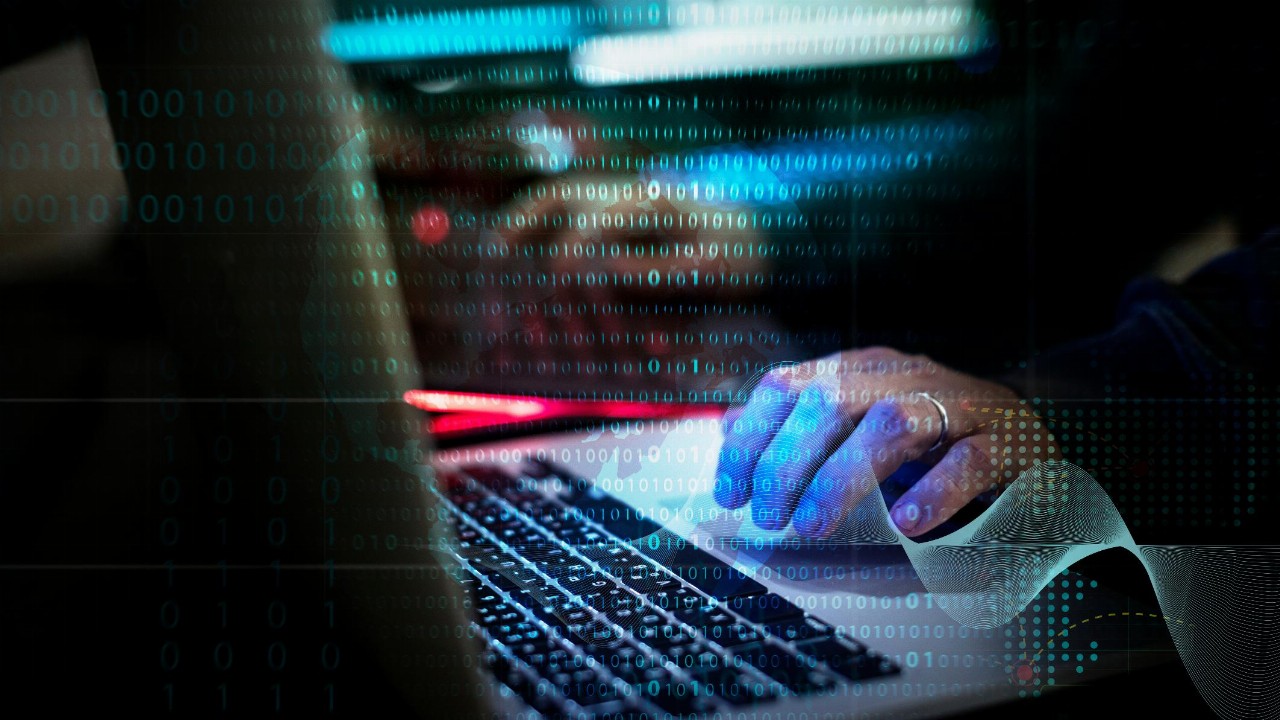 The number of computer takeover scams are on the rise, according to new figures from the Australian Competition and Consumer Commission (ACCC).

The consumer watchdog reported on Monday that $7.2 million has been stolen by scammers remotely accessing Australian’s home or work computers.

That figure represents a 184 per cent increase year on year, with the ACCC reporting almost 6500 calls for help in the last year.

It said scammers would pose as workers from legitimate service providers, such as the NBN, and contact customers about an urgent issue.

“Remote access scams are one of the largest growing scam types in Australia,” Ms Rickard said.

“Scammers take advantage of the digital world and the fear of fraud and cybercrime to access people’s devices and steal their money.”

Ms Rickard warned older Australians were most at risk, with people aged over 55 losing the most amount of money to the scams.

The ACCC leader recommended anyone who receives a call out of the blue from a service provider hang up and phone them back on an official line.

“It is really important not to let anyone who contacts you out of the blue access your devices, as once you give them access, you have no way of knowing what the person will do to your computer or what programs they may install,” Ms Rickard said.

“If you receive contact from someone claiming to be from a telecommunications company, a technical support service provider or online marketplace, hang up.

“Remember, your bank will never ask you to give them access to your computer or accounts, nor will they ask for the codes to verify transactions.”