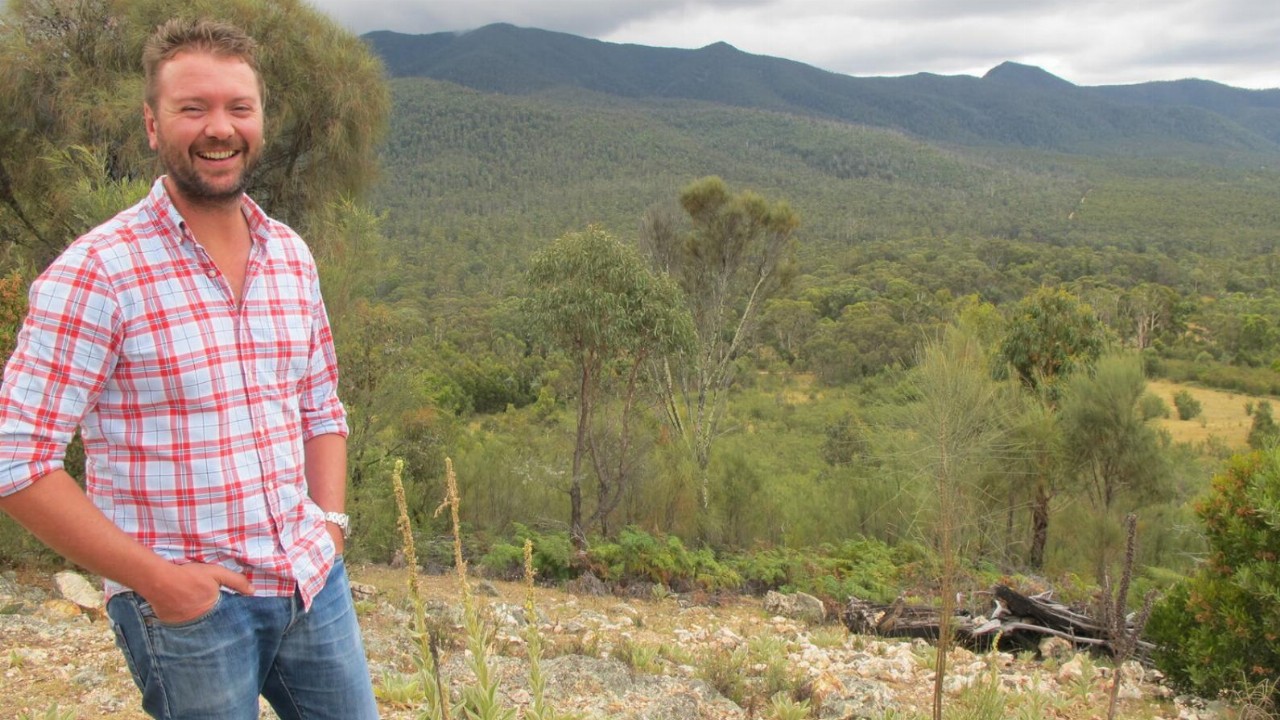 Through its subsidiary, Longland Resources, Conico (CNJ) has finalised its 2021 exploration program at its Ryberg and Mestersvig projects.

The Ryberg and Mestersvig projects are located on the east coast of Greenland which is one of the world’s most underexplored and mineral-rich countries.

Mestersvig covers 264 square kilometres and contains the historic Blyklippen Mine which produced 545,000 tonnes of ore at 9.9 per cent zinc and 9.3 per cent lead.

Personnel and equipment are expected to mobilise from Iceland to the Mestersvig Project in mid-April.

Conico will conduct geophysical work between May and July. This work will include a high-resolution magnetic geophysical survey which is expected to cover approximately 2900 lines.

The survey will target vein-hosted lead-zinc-copper-silver mineralisation and magmatic sulphides.

Towards the end of this program, Conico’s team will move to the Ryberg Project to begin exploration in July.

Ryberg covers an extensive area of 4521 square kilometres and includes the Miki and Sortekap prospects.

The company will conduct geophysical work as well as between 5000 and 10,000 metres of diamond drilling over the two prospects.

Drilling will target magmatic sulphides, including copper, nickel, cobalt, palladium and gold, at the Miki prospect and greenstone-hosted gold and nickel mineralisation at the Sortekap prospect.

Conico ended the day 2.78 per cent in the red and shares closed at 3.5 cents.