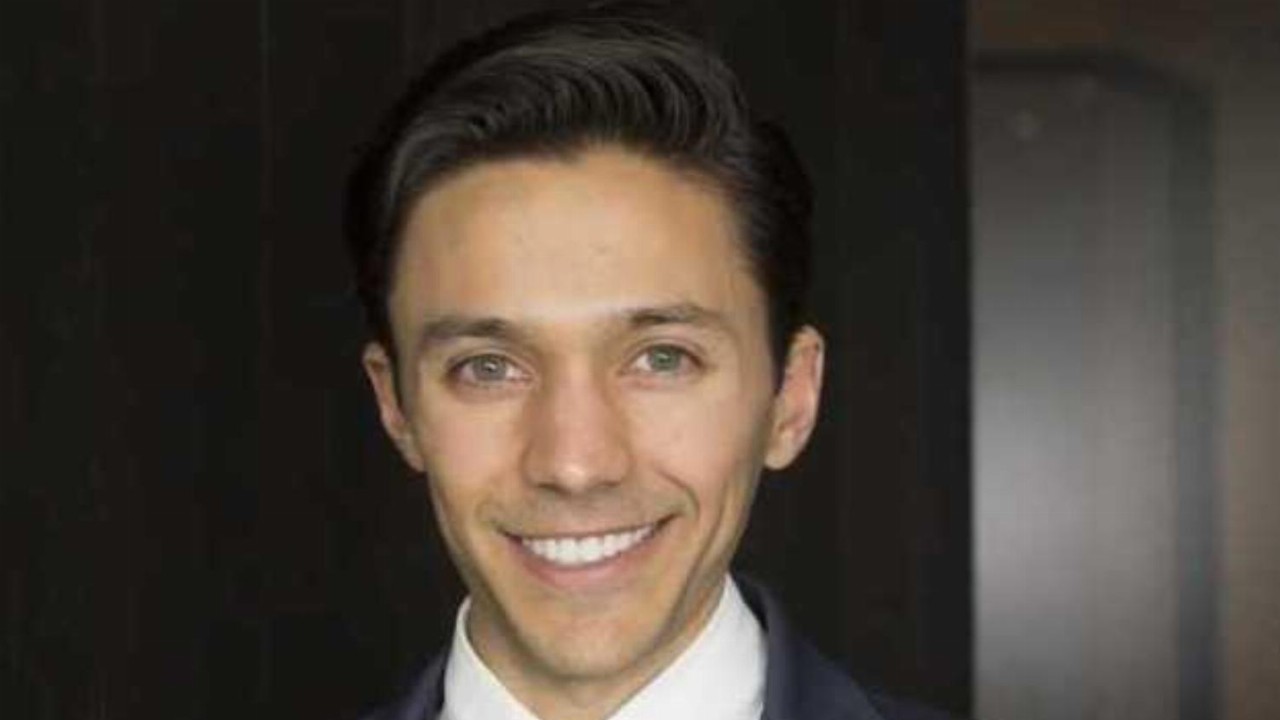 In late August, 2018, Connexion Telematics announced that it had been awarded a three-year contract by General Motors to design, develop and deliver application programs and supporting infrastructure to automate the General Motors Courtesy Transportation Program.

As a result of that initial agreement in 2018, Connexion Telematics’ OnTRAC platform is used by General Motors to manage the largest courtesy transportation program in the United States.

Despite having an option to extend the original contract by two years, General Motors has instead decided to renew the contract for an additional five years.

The latest agreement renews the contract for ongoing provision of CXZ’s OnTRAC software platform on commercial terms otherwise consistent with the original agreement.

In accordance with the terms of the renewed agreement, Connexion Telematics can not currently disclose any further commercial details. However, the company’s Board of Directors was able to comment briefly on the renewal in a statement to the market.

“The Board acknowledges the efforts of, and wishes to thank, both the Connexion and General Motors teams in formally extending their strong working partnership,” the press release read.