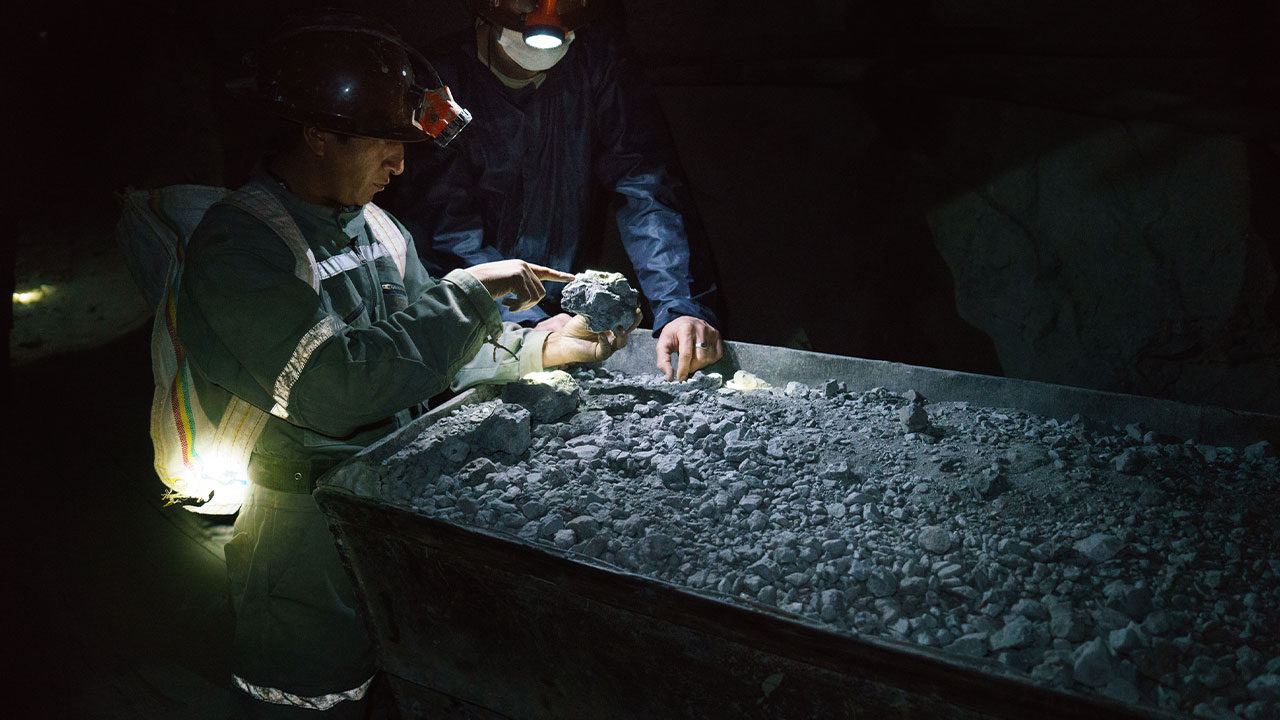 Auctus owns the Chillagoe Base and Precious Metals project, located 200 kilometres west of Cairns in Queensland.

CSD believes this acquisition is highly strategic as Chillagoe is approximately 140 kilometres away from its Mt Garnet project.

Managing Director Ralph De Lacey says this purchase will be transformational for CSD and says it establishes CSD as a leading independent base metal producer.

“The acquisition of the Chillagoe Project is highly aligned with CSD’s overarching growth strategy,” Ralph explained.

“It delivers us a strategic portfolio of producing and development assets, with outstanding further gold and base metals exploration prospectivity – all in close proximity to our existing operational footprint,” he added.

Ralph said that CSD is buying a business that has been heavily invested by its previous owner.

“This provides us with a well-capitalised operating base from which to leverage the multiple high-grade production and development opportunities that exist. We know the Chillagoe assets very well already,” he added.

The purchase will still have to have several conditions met, including finance and CSD shareholder approval.

CSD also announced it wants to change its name to ‘Aurora Metals Limited,’ which is subject to shareholder approval.

CSD by the numbers 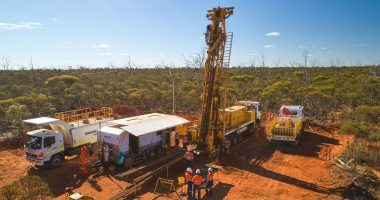 Boadicea Resources (BOA) has entered into an agreement to purchase an exploration licence, to be named Bald Hill East, located near Kalgoorlie in 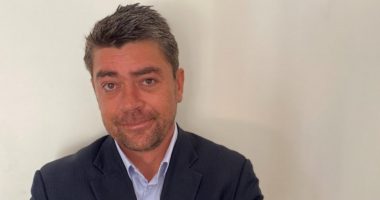 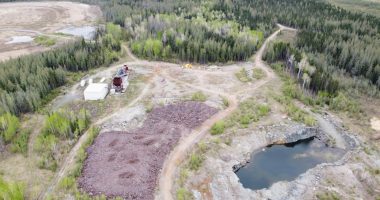 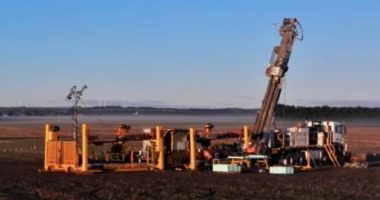 Stavely Minerals (SVY) has recently launched a regional exploration program at its namesake project in Victoria.