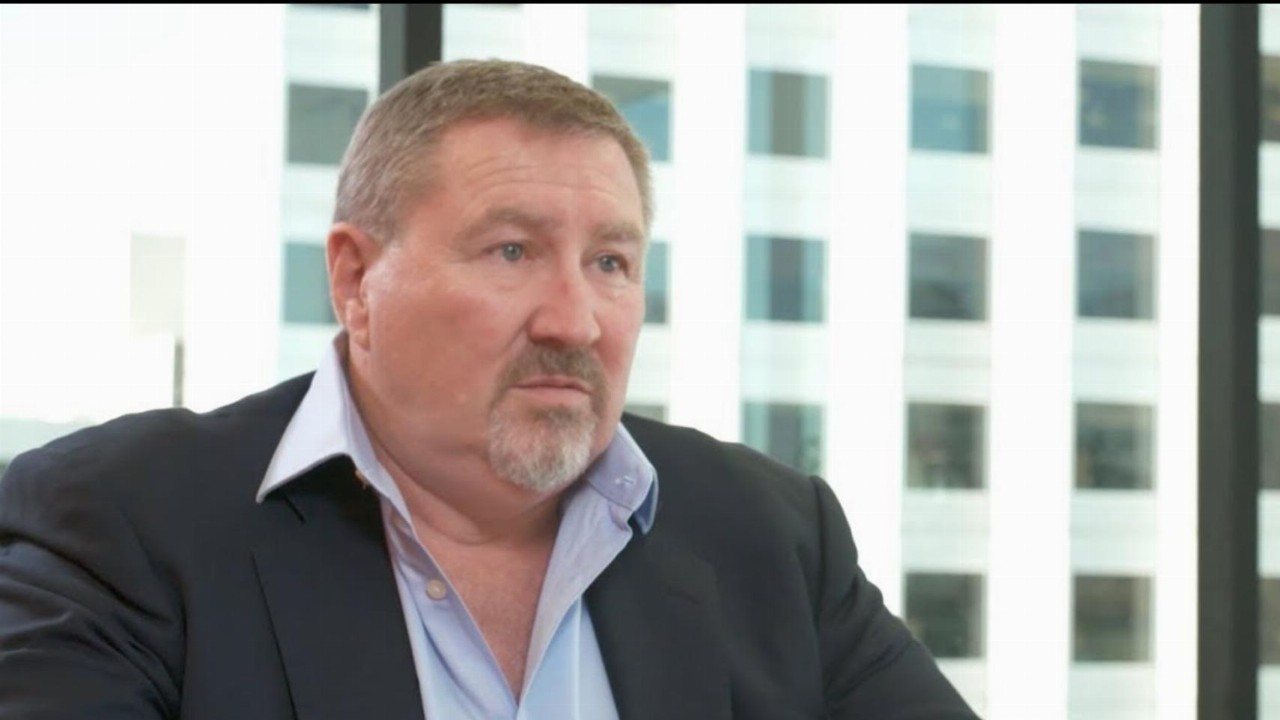 Consolidated Zinc (CZL) has released an operations update to shareholders, revealing it has recently recorded strong zinc and lead recoveries from its Plomosas Mine Operations in Mexico.

Specifically, the mineral exploration company said its recoveries from Plomosas were 72 per cent zinc to zinc concentrate and 39 per cent lead to lead concentrate — the best it has recorded all year.

In total, CZL’s contained metal production was around 265 tonnes zinc and 98 tonnes lead in October, which resulted in approximately US$820,000 (around A$1.16 million) in sales.

The company said it will release final production numbers and sales figures in its December quarterly report once refining has been completed.

Along with the pleasing recoveries at its mine operations, Consolidated Zinc also revealed in today’s update it had begun refurbishing the Plomosas Processing Plant.

The refurbishment comes after CZL successfully raised over $2 million via an entitlement offer conducted in October to help fund the purchase of several main long-lead items.

The minerals explorer expects the refurbishment to take around 90 days to complete, including commissioning, which is expected to begin in January 2021.

The company continues to feel the impacts of COVID-19 pandemic, though, pleasingly, it said the virus wasn’t materially impacting operations.

CZL advised shareholders that the city of Chihuahua — where its mine is located — had seen an uptick in coronavirus cases, with all non-essential business ordered to close.

Nevertheless, the mine has been allowed to stay open, but the company has been carrying out increased employee testing, recording some positive cases.

Those infected are mainly administration staff, prompting Consolidated Zinc to implement a working-from-home arrangement for the remaining office workers.

Shares in CZL have ended the day trading flat worth 0.4 cents a piece.