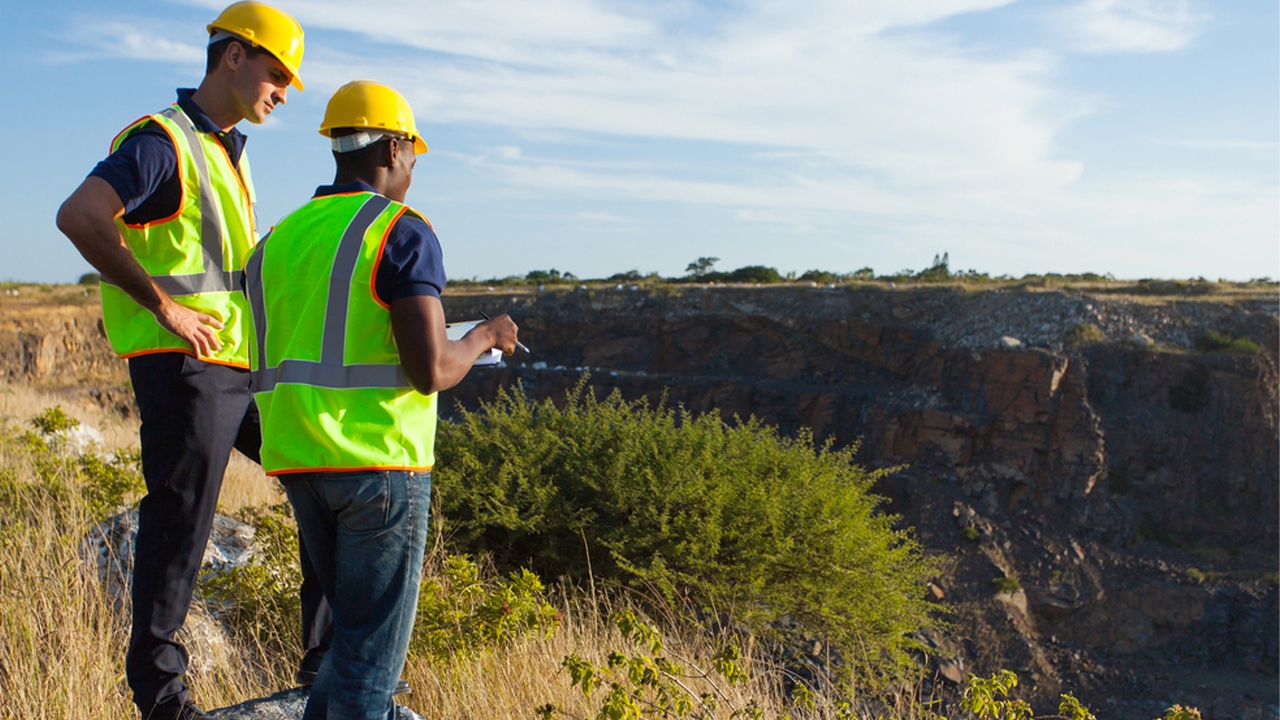 The tenements are located on the eastern margin of the northern Fraser Range gravity high and sit in between Legend Mining’s Area D discovery and Galileo Mining’s Lantern Prospect.

The Orpheus Project comprises of five tenements and covers an area of approximately 552 square kilometres in the Fraser Range Province.

For the airborne survey, Constellation has engaged Magspec Airborne Surveys to conduct it using 50-metre spacing lines between lines and a planned sensor height of 25 metres.

The survey area covers 248 square kilometres, all of the tenure, and has begun.

The airborne survey is the culmination of a review and recommendations by Peter Muccilli of Unearthed Geological Consulting and Russell Mortimer of Southern Geoscience Consultants.

All work that has been undertaken to date on the tenements is the first step in a renewed tenement wide appraisal for mafic hosted nickel-copper mineralisation.

The new survey data will assist in refining local structures and potential areas of interest.

Follow-up work such as the completion of ground gravity surveys and subsequent air-core drilling to search for prospective host rocks for nickel-copper mineralisation is planned.

Existing magnetic data line spacing is mainly 200-400 metres and was flown at a high level from the ground surface.

Further gravity surveying in the unsurveyed areas of tenement E28/2403 is planned for the upcoming months.

Upon completion and processing of the airborne magnetic and gravity surveys, air-core drilling is planned over defined targets to confirm the presence of prospective host rocks.

Future moving-loop transient electromagnetic surveys are planned at 200-300 metres line spacing over defined targets to provide suitable and effective coverage over target zones before any deeper drilling to search for sulphide mineralisation.

Constellation has ended the day down 15.4 per cent with shares trading for 22 cents apiece in a $7.7 million market cap.

CR1 by the numbers