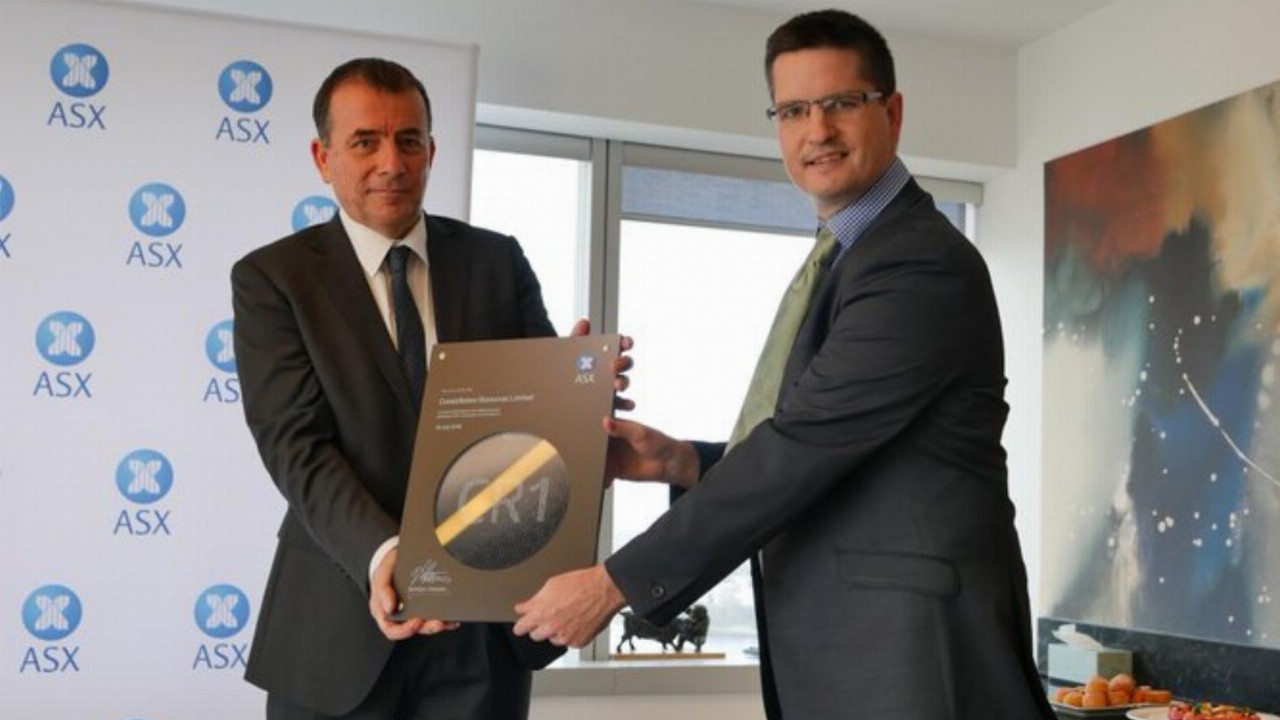 In March this year, the company carried out an aircore drilling program within the project which is held in a 70:30 joint venture with Enterprise Metals (ENT).

This drilling aimed to follow up on a previously discovered geochemical target called the “Eyre Anomaly” which is believed to extend for three kilometres of strike and is up to 400 metres wide.

Constellation believes the results have further shown the link between nickel-copper-cobalt anomalism and the presence of trace magmatic nickel sulphides in an intrusive host rock.

These build on previously reported results from the southern part of the anomaly and include 21 metres at 0.21 per cent nickel, 0.08 per cent copper, 0.03 per cent cobalt, 52 parts per billion (ppb) platinum and palladium, and 12ppb gold.

The company also drilled three additional holes at the target earlier this month and assays are pending.

Based on the newest results, Constellation Resources plans to accelerate follow-up aircore and diamond drilling at and around the Eyre Anomaly. It has submitted a program of works and will begin drilling once that has been approved.

CR1 by the numbers