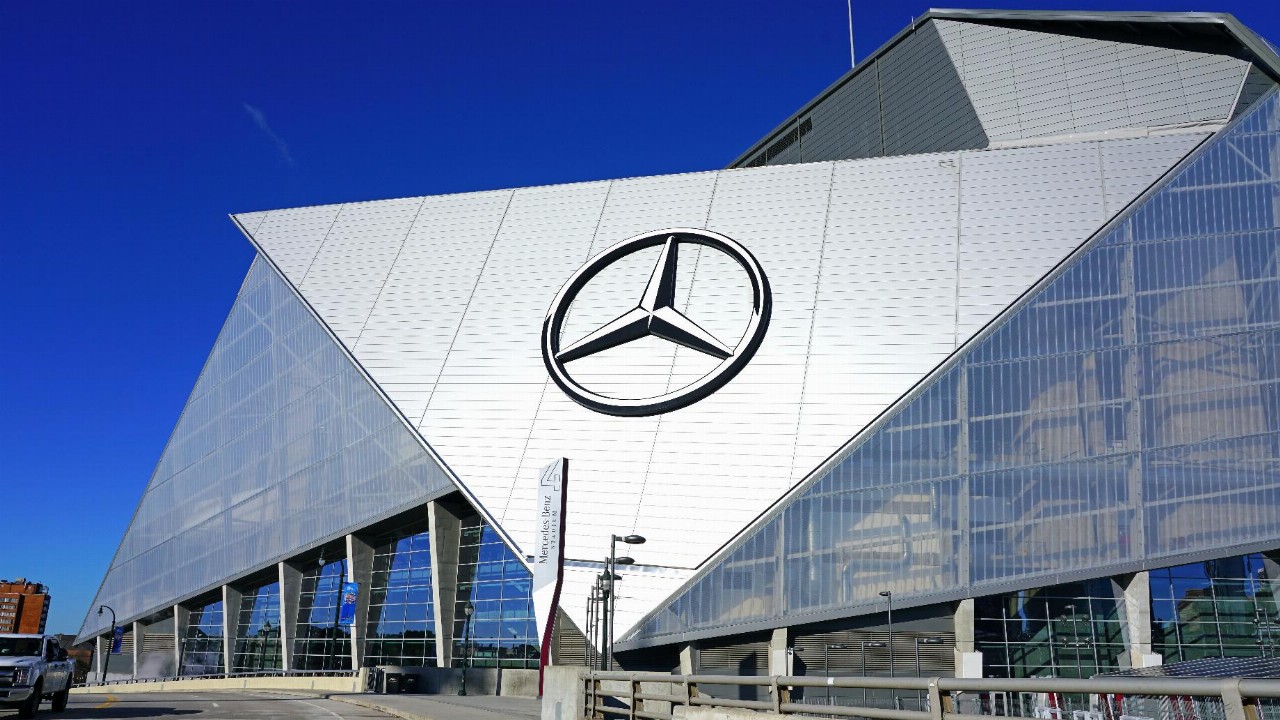 The consumer watchdog has taken Mercedes-Benz Australia to court over the car manufacturer’s handling of the global Takata airbag recall.

Takata airbags, which were installed in many car models mostly between 2002 and 2015, were found to have been associated with hundreds of serious injuries and dozens of deaths around the world, prompting a mass recall of millions of cars over the past decade.

According to the Australian Competition and Consumer Commission (ACCC), the Takata airbag recall was the world’s largest automotive recall, affect some 100 million vehicles around the globe.

However, it seems some car manufacturers handled the recall better than others: the ACCC is launching legal action against Mercedes-Benz’ Australian arm for allegedly failing to communicate how serious the Takata airbag issue was.

The consumer watchdog said today the Australia-wide recall notice required suppliers to emphasise to consumers the “danger of the Takata airbags, particularly the risk of serious injury or death from misdeployment of the airbag inflator”.

Carmakers were also told to draw attention to the urgency of the recall.

The ACCC alleges that Mercedes-Benz Australia downplayed the seriousness of the recall, failing to use the “attention-capturing, high-impact language” needed to stop customers from ignoring the recall notices.

Further, the ACCC said Mercedes-Benz call centre staff had told customers the recall was only a precaution and that was still safe to drive vehicles from the era when Takata airbags were being used.

Call centre staff allegedly told customers there had been no incidents, accidents, injuries or deaths caused by the ‘Beta’ type Takata airbags in Mercedes Benz vehicles.

According to the ACCC, this information was incorrect: in Australia, there was at least one death and one serious injury resulting from this Beta airbag. The watchdog said there were similar reported incidents overseas.

ACCC Deputy Chair Delia Rickard said it was a “very important part of the compulsory recall” that consumers understood the brevity of the Takata airbag situation.

“We allege that Mercedes-Benz exposed customers to the risks of serious injury or death because it used language which minimised these risks, and gave the impression that the recall was precautionary and that there was no urgency in having the airbags replaced,” Ms Rickard said.

The ACCC said it will seek penalties and for Mercedes-Benz to take on a recall compliance program, among other things, as part of the court case against the luxury carmaker.