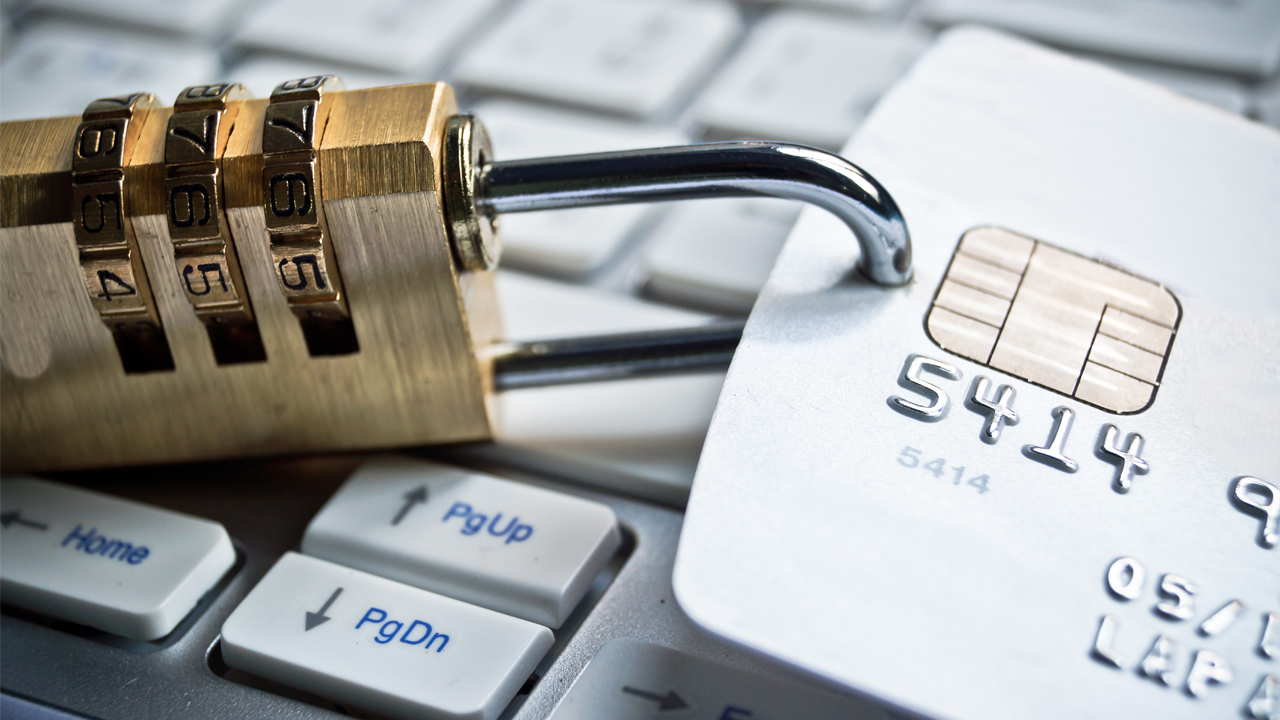 iSignthis is fighting to get its shares back up for trade, sharing today its latest response to a long string of ASX queries.

iSignthis responded to the first round of queries towards the end of the month, but it seems the investment watchdog was not satisfied: iSignthis’ shares remained frozen and another bout of queries was launched on October 31.

The ASX and ASIC were mostly concerned about a string of un-reported 2018 customer agreements signed by iSignthis and why the secure payments business saw it fit to not share details about the agreements with the market.

The customers in question are Corp Destination, FCorp, Immo, and Nona.

iSignthis was questioned on the nature of the contracts signed, the services on offer, the revenue booked under the contracts, and the due diligence processes involved in the signing of the deals.

On top of this, the ASX asked for some clarification about vague company announcements in June and September 2018, credit notes/refunds, company service fee jumps, and irregular revenues.

iSignthis had a detailed response to nearly every concern raised by the ASX.

iSignthis said it didn’t release details regarding the new customer deals because, at the time, the significance of each deal was unknown.

“ISX did not have a reasonable factual basis to make a statement about the projected revenue which may have been derived from that customer,” the company’s response letter said.

As such, providing details about the deals could have misled the market.

iSignthis said due to the nature of its business, it can be difficult to predict how quickly a customer will grow, if at all.

iSignthis measures Gross Processed Turnover Volume (GPTV) to determine the value of a contract, but the conversion of “contracted” GPTV to “actual” GPTV is largely out of iSignthis’ control.

In light of this, iSignthis considers actual GPTV to affect its share price rather than contracted GPTV, which is why the value of the initial deals was deemed too unreliable to report. The company said market analysts share this view.

To support this argument, iSignthis highlighted a series of announcements from 2018 that directly referenced the new contracts but did not name the customers, pricing, or integration dates.

iSignthis was questioned about the expansion of its services to provide “trading platforms” to FCorp and Immo, which the ASX said raked in roughly 40 per cent and 35 per cent respectively of total company revenue for the half-year leading up to the end of June 2018.

In the company’s response, it said the ASX had got it all wrong. iSignthis maintains it never expanded its services to provide trading platforms, but rather set up a cloud environment to integrate its other services to a platform licenced under each customers’ name.

As such, iSignthis said, this was not an expansion of its services but rather a “fundamental aspect” of deploying company tech which needed to be integrated. As such, it was not deemed necessary to disclose this information to the market.

The ASX said some of the revenue generated from customers in 2018 seemed to be predominantly “non-recurring” in nature, resulting in a dramatic decline in iSignthis’ contracted revenue during the 2018 September quarter. As such, iSignthis was asked why it opted to not report the income as non-recurring revenue.

iSignthis said the answer is simple: it did not, and still does not, consider the revenue to be non-recurring.

“Most of these customers are still considered to be active customers,” the company said.

iSignthis believes that even if those types of revenue are not regularly recurring for the customers in question, it expects recurring set-up fee revenue across its entire customer base, based on existing figures and previous client contracts.

Regardless, the company maintained that revenue such as this does not affect its share price — highlighting once more actual sustainable GPTV is the primary concern for punters, and as such the revenue in question is not relevant for reporting.

iSignthis’ thorough response may have provided an answer to each of the ASX and ASIC queries, but the company is yet to find out if this response has satisfied the watchdogs.

As of midday trade on Monday, November 18, iSignthis shares are yet to be released from their forced trading halt, and last traded on October 1 for $1.07 apiece.