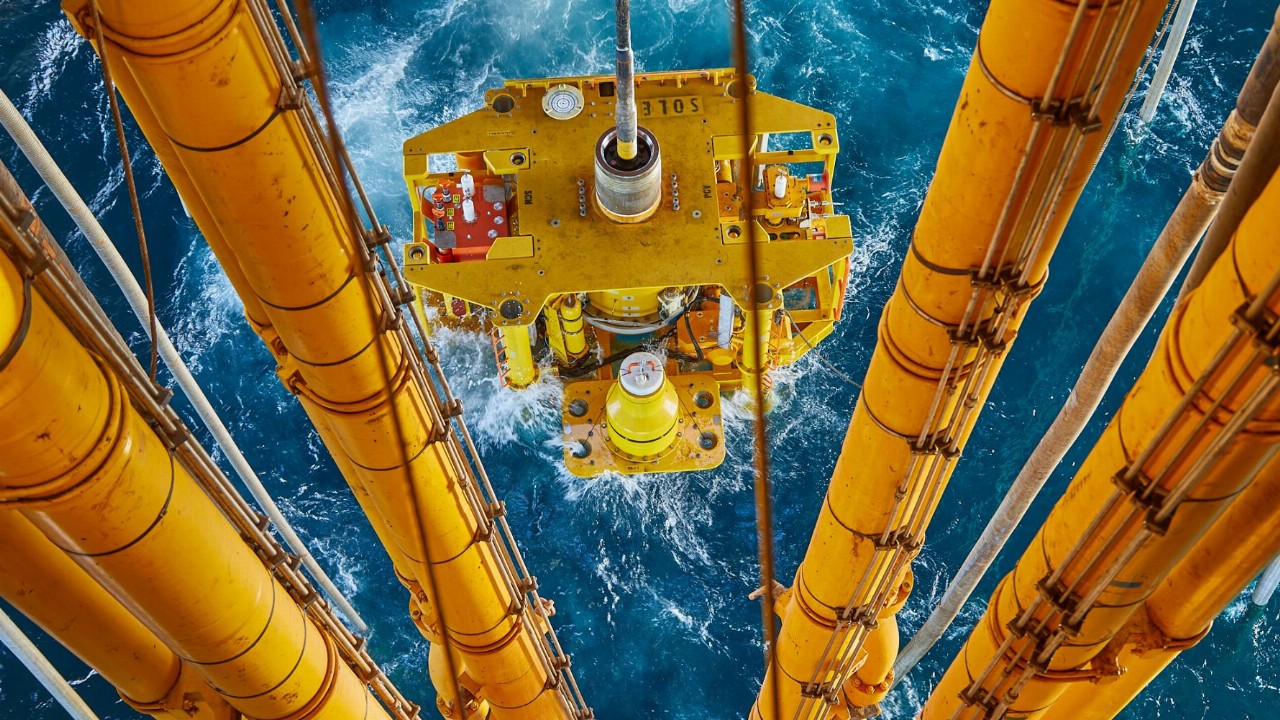 Cooper Energy (COE) has been granted full equity in exploration permit VIC/P80 located in the Gippsland Basin, off the Victorian coast.

The permit is granted for a six-year term, with the primary three-year term a guaranteed work program consisting of licensing 3D seismic data and geological and geophysical studies.

Managing Director David Maxwell said the new permit is an exciting addition to the
company’s Gippsland Basin position, which is a “major gas-producing region in south-east Australia and is a competitive supply source for new developments”.

“VIC/P80 adds to our growing Manta Gas Hub potential and continues our efforts to identify and bring new gas supply to eastern Australia,” he said.

The permit is adjacent to several gas and oil fields including Sole to the east, Basker, Manta and Gummy to the south and Kipper to the west, with previous exploration discovering the Leatherjack oil field.

Cooper Energy has identified prospectivity in the Golden Beach and Emperor sub-groups with nearby prospect analogues include the Kipper, Manta and Judith gas fields.

The estimated chance of technical success (Pg) is 34 per cent.