Talks at the summit concluded with a global agreement aimed at keeping hopes of limiting global warming to 1.5 degrees Celsius alive and thus maintaining a realistic chance of saving the world from catastrophic climate change alive. 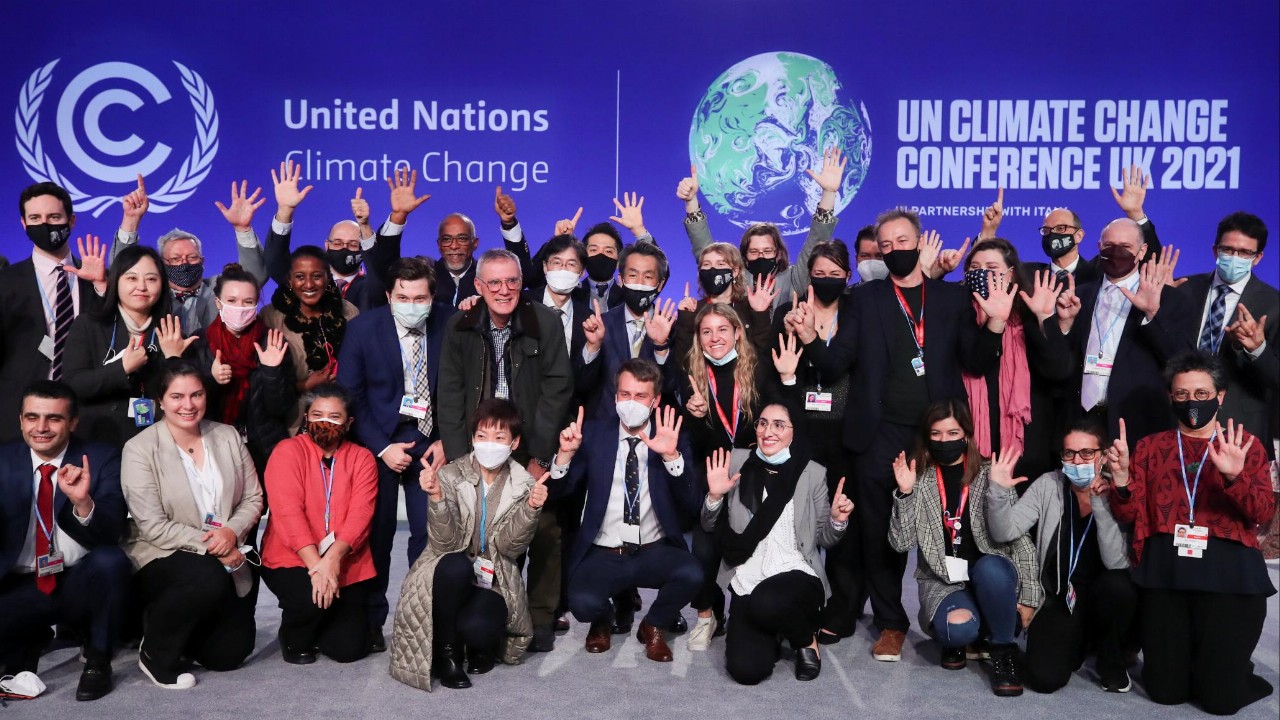 After a last-minute squabble over whether coal use should be phased “down” or “out,” the COP26 summit has come to an end, with mixed opinions on how successful the summit has been

Talks at the summit concluded with a global agreement aimed at keeping hopes of limiting global warming to 1.5 degrees Celsius alive and thus maintaining a realistic chance of saving the world from catastrophic climate change alive.

“If COP26 is judged on its ability to advance emissions reductions, then Glasgow has already moved the dial forward,” Richie Merzian, Climate & Energy Program Director at the Australia Institute, said from Glasgow.

“Attempts to name and shame fossil fuels have been blocked for major fossil fuel producers in the UN, but finally a line has been drawn in the sand.

“After 15 years in the process, it’s heartening to see fossil fuels directly targeted, with significant alliances against coal, oil and gas launched on the margins of COP, language on phasing down traditional coal power agreed, including by Australia.”

Not everyone has been convinced of Australia’s performance on the global stage, ACF Climate Change Program Manager Gavan McFadzean said Australia was “left behind” at COP26.

“While Glasgow hasn’t achieved the ambition we need, there were breakthroughs,” he said.

“Despite the Morrison government’s best efforts, 140 countries lifted their pollution reduction targets, 103 countries agreed to slash methane pollution, and the last rights were given to coal, with commitments to end construction of new power stations, end public funding, and phase out coal power.”

“Australia’s national adoption of a goal of net zero emissions by 2050 is positive, meaningful and already very useful in clarifying investment and regulatory decisions in the electricity sector,” he said.

“But meeting the global call for higher 2030 ambition will require a further step up in our medium term commitments, our policy development, and our engagement with business and civil society.”

In order to avoid hazardous warming, the COP26 climate negotiations resolved to persuade nations to tighten their emissions-cutting objectives for 2030 by the end of next year.

Australia signed The Glasgow Pact which was watered down at the last minute from accelerating the “phase out” of unabated coal to “phase down.” However, it is the first time that fossil fuels have been explicitly included in a UN climate pact.

The agreement attempts to keep the objective of limiting global warming to 1.5 degrees Celsius over pre-industrial levels “alive” or at least within reach.

More than 40 countries have promised to phase out coal, including 23 new ones — absent from the list of signatories was Australia.

More than 40 international leaders — including Australia — agreed on a plan led by the United Kingdom to accelerate the global adoption of inexpensive and sustainable technology by 2030.

The Breakthrough Agenda will see countries and businesses coordinate and strengthen their climate action each year in order to dramatically scale and accelerate the development and deployment of clean technologies while driving down costs this decade.

More than 100 world leaders also committed to halting and reversing deforestation and land degradation by the end of the decade. Brazil, Indonesia, and the Democratic Republic of the Congo, which together accounts for 85 per cent of the world’s forests, signed on to the unified declaration.

Australia, New Zealand, the United Kingdom, and the United States are also signatories.

The Morrison government refused to commit Australia to a worldwide agreement to cut methane emissions by 30 per cent by 2030.

More than 100 nations, including the United States and the European Union, have pledged to decrease their methane emissions by 2030.

Australia joined 44 other governments to commit to immediate action and investment to safeguard the environment and transition to more sustainable agricultural methods.

Twenty-six countries made additional promises to modify their agricultural policies to become more sustainable and less polluting, as well as to invest in the knowledge required for sustainable agriculture and preserving food supply from climate change.

The Clydebank Declaration for Green Shipping Corridors has committed 22 nations — including Australia — to establish at least six zero-emission marine routes by 2025.

A total of 34 nations have agreed to phase out non-electric car sales by at least 2040, with some key markets pledging to do so by 2035. Australia did not add its name to the list, however South Australia, New South Wales and the Australian Capital Territory did. 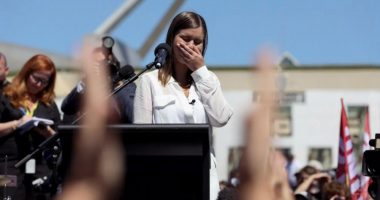 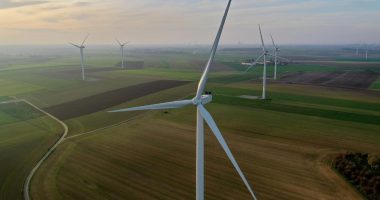